Why Eman Suleman’s new haircut is so iconic 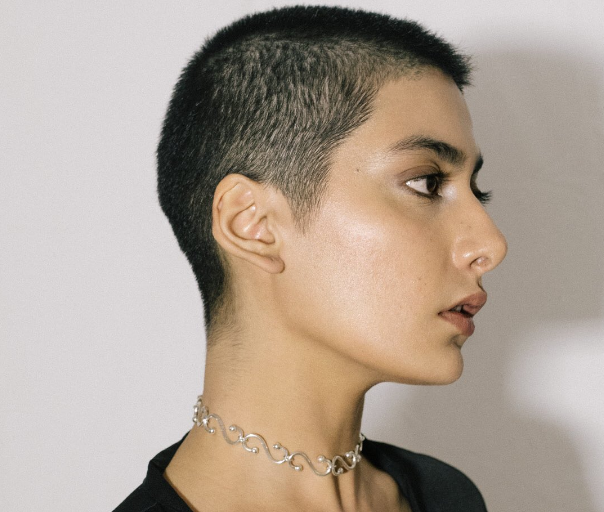 Pakistani model Eman Suleman has a knack for doing the coolest things. From refusing to share her  LSA nomination with an accused sexual harasser to advocating for women’s rights, Eman has paved yet another way for defeating gender stereotypes. On Friday, she posted a new image of herself with a less-than-traditional haircut for women.

Tindu town is where all the party’s at and you’re all invited. Photographed by @mohammadalimumal

In a country where short hairstyles denote a woman’s sexuality, sanity or attempt to stray away from tradition or in extreme cases, religion, we applaud Eman’s courage to demarcate unnecessary assumptions and judgement on women as a whole. Leading as an example of freedom of self-expression and challenging the fashion industry that actively seeks models with similar hair and a similar look, Eman’s haircut inspires other women to take the step to do whatever they want and not live by the “hair rules” formed via society.

Read: Model Eman Suleman flaunts unwaxed arms after recent shoots and we are here for it

People have since taken to Twitter to show their appreciation for her new look:

you're so BEAUTIFUL this suits you So Much

eman suleman can be the kuckoo of my life,,just saying

Eman suleman is an art. An absolute stunner.

Eman Suleman is an institution.

Staff picks: The most memorable stories from Cutacut by Cutacut