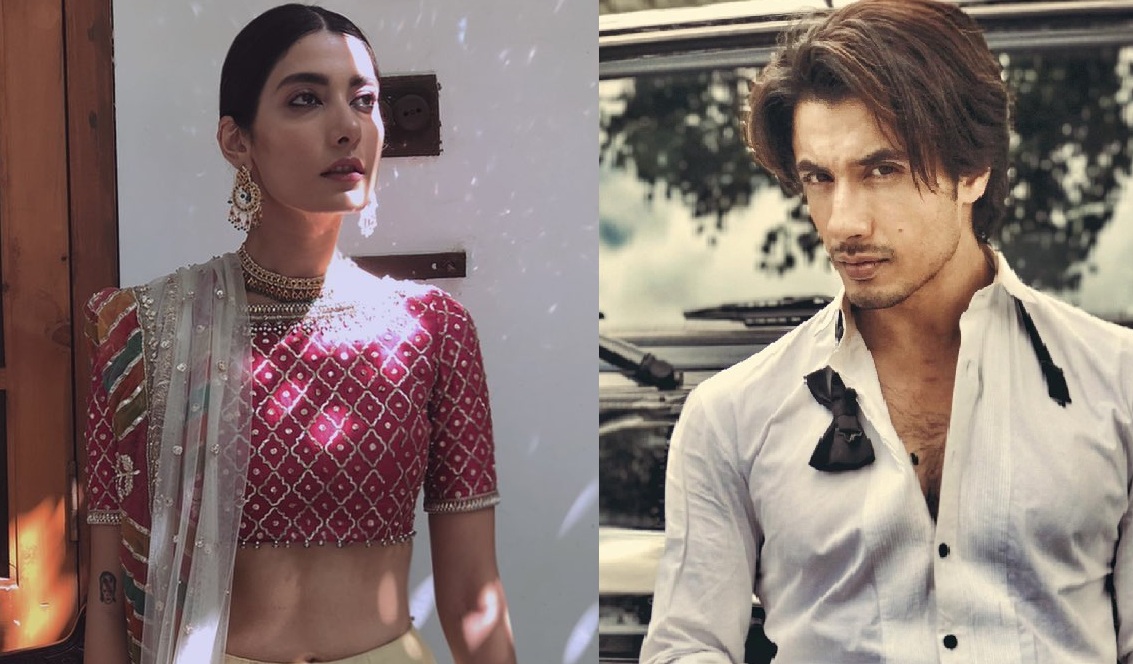 KARACHI: Award season has officially kicked off in Pakistan as the year’s most awaited 2019 Lux Style Awards (LSA) nominations were announced Sunday.

A total of 24 awards will be given in the categories of fashion, film, music and television. Nine of those awards are based on viewer’s choice, for which the voting will begin online next week. Some notable nominees include Meesha Shafi in the Best Song category for her song “Mein”, and Ali Zafar for Best Actor for his role in the action romcom Teefa in Trouble. Here’s where the LSA seems to have messed up:

In 2018, Zafar was accused of sexual harassment by singer Meesha Shafi. Stories of other survivors followed suit. While the case remains pending and the entertainment industry continues to be divided on the issue, one newcomer who made it to the list of LSA nominations took the bold step and called the industry out for recognising the alleged harasser.

Model Eman Suleman has been nominated in the category for emerging talent with at least three years of experience in the fashion industry. Suleman, who frequently posts about social issues as well as participates in community mobilisation, took to social media to speak out against LSA for nominating Zafar, the alleged sexual harasser.

“I do not wish to be part of an accolade that is shared with an alleged harasser. I feel no joy,” the budding model said. “Maybe give the nomination to someone who feels happy about it. I don’t. I am basically done.”

Not to rain on anyone’s parade, but this, just, isn’t for me. I’m sorry, even though I shouldn’t have to be. Maybe I’m not. I don’t know. Also, I didn’t even send in my portfolio. I have a very tough time pronouncing the word eye. What a behuda accent, btw.

As expected, the post has sparked a controversy in among social media users in Pakistan, with many debating whether this was the right move or not. Some are accusing her of “attention-seeking” as they did when Shafi spoke up against Zafar.

However, messages of support have also been pouring in, with people expressing solidarity and joining her in condemning the entertainment industry for staying quiet in the wake of the Me Too movement.

In such times when the struggle for gender equality and women rights is going so strong, for an international brand to nominate an alleged harasser as the best actor is a disappointing act #LuxStyleAwards Ali Zafar

Recently, film director Jami Moor, who read out a heart-wrenching anonymous letter by a survivor of sexual assault in the entertainment industry at the 2019 Lahooti Melo, was also sued by famous music director and LSA winner Sohail Javed for alleged defamation.

Though no names were taken in the letter, Javed’s legal team accused Jami of “insinuating” the allegation against him, Samaa reported.

But in both of these high-profile cases, one thing is the same, and that is the silence of the entertainment industry. What also remains starkly the same is the backlash and vitriol people who survive sexual harassment and those who speak up for survivors receive.

Suleman, in her latest tweet, summed it up nicely when she said sexual harassment is an “issue (that) transcends us as individuals.

“I hope everybody will take time out to keep supporting the cause of justice, and speak up for the victims of injustice in our society.”

Thank you everyone for the support. Lovely and encouraging as it is, this issue transcends us as individuals. And I hope everybody will take time out to keep supporting the cause of justice, and speak up for the victims of injustice in our society.