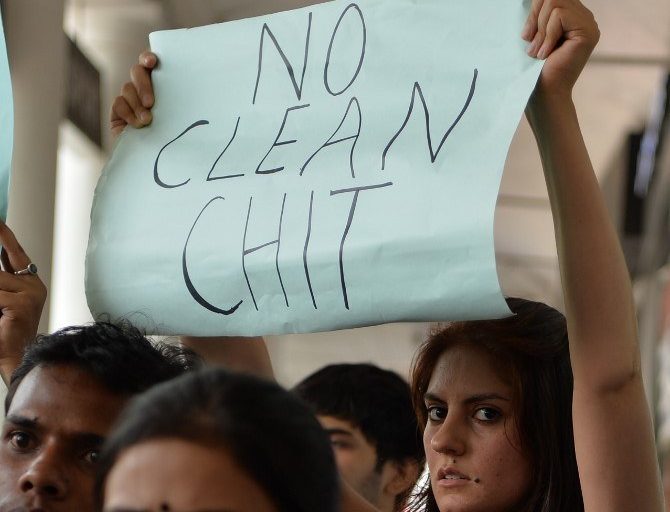 KARACHI: Recent times have shown that sexual harassment in Pakistan is most likely unreported and ignored to the point of establishing reassurance for the harasser’s behaviour to be acceptable. Public news of harassment ran its course into a new realm of conversation when actress/singer Meesha Shafi tweeted about her alleged incident of sexual harassment by actor Ali Zafar. The reactions that took place following the revelation were appalling and now, with another public harassment case in the limelight in which influencer Umar Khan has been repeatedly accused by women who claim he harassed them, we just had to list the top five most ridiculous/unacceptable excuses that need to die along with the heatwave month of July.

Many women are afraid to open up about their experiences with sexual harassment because they are afraid of being given the ludicrous excuse that their closeness with a person determines their level of consent. Whether it’s your best friend or someone you work very closely with, it does not give the perpetrator a green light to behave inappropriately with you, period. And no means no, whether it’s to a stranger or your own spouse.

Meesha was seen to fall prey to this one. Many users online tried to degrade the actress’ claim of being harassed by unnecessarily suggesting her looks were not worthy of being harassed and that Ali Zafar had worked with far better looking actresses so it didn’t make sense why he would choose her. Zafar himself said in an interview that he could have behaved inappropriately with Bollywood actresses, why would he harass Shafi of all them? Does that argument make any sense? No. Does it reflect a predatory attitude? Yes.

A quick note to people who think like this would be: if harassment is a form of validation that a woman is beautiful, every woman should wish they were ugly.

3. ‘The victim is doing it to gain sympathy/attention’:

Those who think that any woman benefits from coming out about their story with harassment, needs a deep dive into historical research. The process of explaining one’s traumatic experience of being violated must surely involve a difficult emotional struggle, no? Many women who have claimed to be harassed have stated that they felt more harassed by the public online bullying them for being attention grabbers. It’s never okay to victim shame.

4. ‘The victim is ruining a famous person’s career to better their own’:

In the entertainment industry, we have seen a common rivalry between actors and actresses and the saying ‘no publicity is bad publicity’ might be true for them BUT as the Pakistani industry stands, the absolute opposite has occurred for the women who have claimed to be harassed. In the case between Meesha Shafi and Ali Zafar, we’ll leave you to it to guess which actor just won an LSA award.

5. ‘The harasser was so nice to me,  he can’t possibly do that to someone else’:

This excuse somehow seems to be the most disappointing of all because it some how ends up convincing most people that if one person is good to you, it means they are obviously good to everyone else that they encounter. Such statements also caste doubt on the victim’s credibility, something that can have dangerous consequences, simply because they experienced something you did not. A person doesn’t have to harass every human they come across to be capable of harassment.