Twitter is showing no mercy to the Canadian rapper 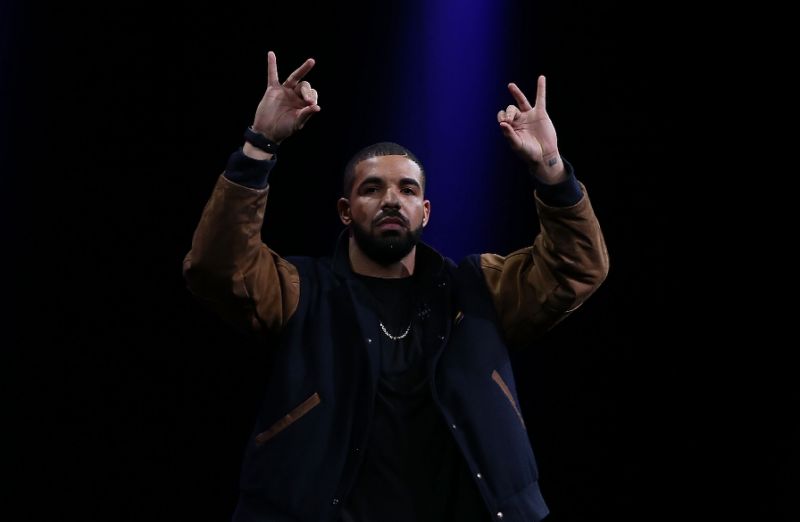 Canadian rapper Drake has landed himself in hot waters after an old video of him fondling a teenager resurfaced on Twitter. In the clip, he is seen kissing a 17-year-old girl on stage and making sexual references after she revealed her age to him.

Read:Mad about Mani’s misogynist Insta post? Wait till you watch this old video of his

The tweet, which had the video attached to it read, “Drake kisses underage girl, learns she’s underage, then kisses her again but this time feels her breasts.”

In the clip, upon learning the girl’s age, Drake shouts, “I can’t go to jail yet, man! Why do you look like that?! Well look, I had fun. I don’t know whether I should feel guilty or not, but I had fun. I like the way your breasts feel against my chest. I just want to thank you.” The rapper then sent her off after repeatedly kissing her.

The video has also received severe backlash on Twitter and Drake’s fans are disappointed.

Im so disgusted by his response after she said her age. No respect.

Being a teen girl means “preyed upon” is a state of being experienced to varying degrees at all times. No more. Or, in other words: Fuck you, Donald Trump, Woody Allen, Roman Polanski, Bill Cosby, R. Kelly, Drake, and all the rest. There is simply no room for you anymore.☠️💕

Idk who worse, Drake or the fans cheering him on…

Drake has a past of not looking after children properly. We know this.