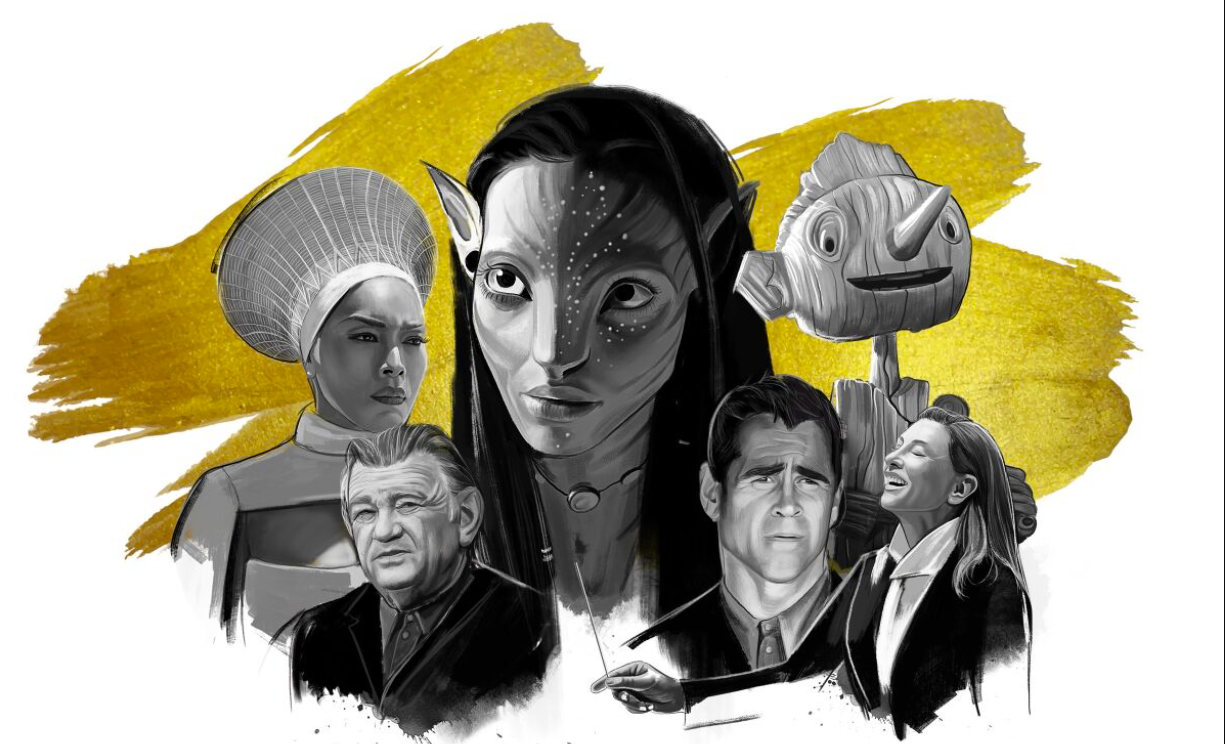 KARACHI: Awards season is in full swing in Hollywood and the highly anticipated nominations for the 2023 Oscars have finally been announced. This time around, Pakistan was also keeping a close eye on the announcement because critically acclaimed Joyland was hopeful for a nomination. Here is a list of the nominations, the highs and the lows of the Oscars 2023 nominations.

Despite the high hopes surrounding the movie, Saim Sadiq’s Joyland was unable to bag a nomination for the 2023 Oscars. However, many agree that the movie has achieved so much and is still reaching new heights and thus, not getting a nomination is hardly a setback. 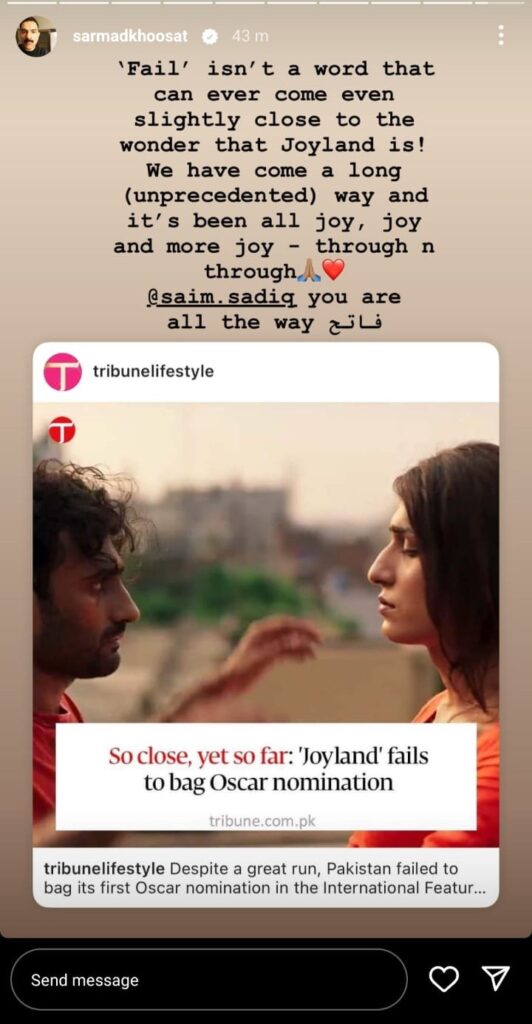 The Oscars nominations 2023 also came as a shock when this year, female directors were snubbed. For the first time in 3 years, there are no women directors nominated despite Sarah Poller and Gina Prince-Bythewood were believed to be in the race. Instead, the five male filmmakers who were recognized included Martin McDonagh, Steven Spielberg, The Daniels, Todd Field, and Ruben Östlund. Many also pointed out the lack of Black women in the Best Actress category, with neither Viola Davis nor Danielle Deadwyler recognized, despite being seen as leading contenders in advance of the nominations for their roles in The Woman King and Till.

No Black women at all for Best Actress

-No Viola
-No Danielle Deadwyler

Despite the snub, the latest nominations did mark the second time an Asian woman was nominated for the Best Actor award. Michelle Yeoh, who starred Everything Everywhere all at Once, became the second Asian woman to be nominated for Best Actress since the awards were first held in 1929. The first, Merle Oberon, hid her Asian ancestry when she was nominated back in 1935. As far as the movie itself is concerned, Everything Everywhere all at Once managed to sweep up 11 nominations!

Battling it out for the Best Picture Award includes Top Gun: Maverick, Elvis and Avatar: The Way of Water. Contenders for the Best Actress Award include Cate Blanchett, Ana de Armas and Ana de Armas. For Best Actor, the nominees include Austin Butler, Brendan Fraser and Colin Farrell. Angela Basset has been nominated for Best Supporting Actress for her role in Black Panther: Wakanda Forever.

Needless to say, the Oscars 2023 will be quite an interesting battle of skill!

A visit to ‘Wakanda’ might just be around the corner