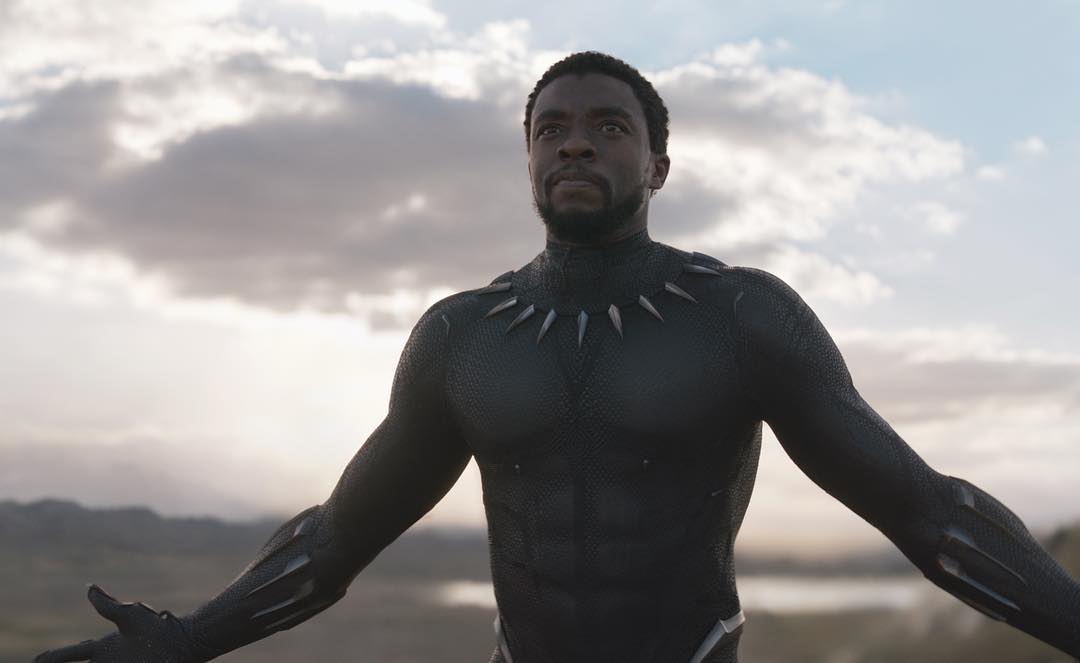 KARACHI: Black Panther star Chadwick Boseman passed away at the age of 43. The cause of the actor’s death was colon cancer. The tragic news was confirmed by a statement released on his social media on August 28.

“It is with immeasurable grief that we confirm the passing of Chadwick Boseman.⁣ Chadwick was diagnosed with stage III colon cancer in 2016, and battled with it these last 4 years as it progressed to stage IV,” it said. “A true fighter, Chadwick persevered through it all, and brought you many of the films you have come to love so much. From Marshall to Da 5 Bloods, August Wilson’s Ma Rainey’s Black Bottom and several more, all were filmed during and between countless surgeries and chemotherapy.”

Our hearts are broken and our thoughts are with Chadwick Boseman’s family. Your legacy will live on forever. Rest In Peace. pic.twitter.com/DyibBLoBxz

Boseman had never made news about his health public and had persevered through the illness for four years. The news was met with shock by colleagues and fans alike as they remembered Boseman not just as an actor but the human that he was. Many celebrities and costars took to their own social media to express their grief. Hashtags #ChadwickBoseman and #WakandaForever have also been trending on Twitter ever since the news broke out.

Yes this was our king. Not because we served him or because he ruled. But because of how he served us in everything he did. He played a hero on screen and lived like one in real life. He made so many of us proud of who we are. Hamba kahle Chadwick…Sizoku bona phambili. pic.twitter.com/60v9Pz9lym

THERE ARE NO WORDS. I am SPEECHLESS. R.I.P. Chadwick Boseman. You’ve inspired a generation of young black youth to discover their roots & reminded us all that we are ROYALTY! Thank you for leaving your mark & making a real difference. #ChadwickBoseman #WakandaForever pic.twitter.com/KhvGlP0cPz

All I have to say is the tragedies amassing this year have only been made more profound by the loss of #ChadwickBoseman. What a man, and what an immense talent. Brother, you were one of the all time greats and your greatness was only beginning. Lord love ya. Rest in power, King.

I’m absolutely devastated. This is beyond heartbreaking.

Chadwick was special. A true original. He was a deeply committed and constantly curious artist. He had so much amazing work still left to create. I’m endlessly grateful for our friendship. Rest in power, King💙 pic.twitter.com/oBERXlw66Z

Chadwick, you were even more of a hero off screen than on. A role model not only to me on set, but to millions of others around the world. You brought joy and happiness to so many and I’m proud to have been able to call you a friend. RIP Chadwick

Boseman rose to stardom with his role as Black Panther in the Marvel Studio movies including Avengers: Endgame, Captain America: Civil War, and the standalone film, Black Panther. Boseman is recognised by many as the superhero that broke stereotypes, and the actor that embodied his wish to represent and speak for his people.

RIP #ChadwickBoseman you brought about change in the stereotype superhero and gave us a genuine #BlackPanther condolences and strength to the family 🙏🏽#WakandaForever 👊🏽👊🏽 pic.twitter.com/HzH64cjIK3

2020 has been a difficult year for people all over the world and Hollywood, specially, has had to say goodbye to some of its favourite actors, including Naya Rivera and now Chadwick Boseman. Meanwhile, movie enthusiasts across the border are still mourning the loss of Sushant Singh Rajput whose cause of death still remains a mystery.