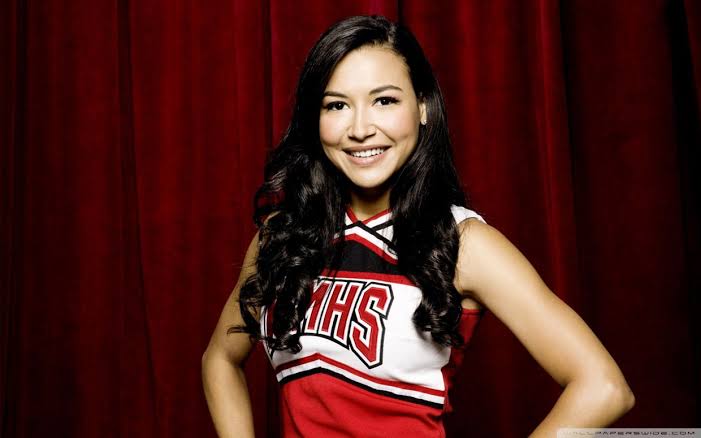 A body found in a lake in California has been identified as the missing Glee star Naya Rivera, the police confirmed.

Rivera, best known for her role as Santana Lopez in the popular musical series Glee, went missing on Wednesday after taking a boat out with her four-year-old son Josey at Lake Piru. Josey was found alone and asleep on the boat.

The mother and son are believed to have gone swimming but Rivera never made it back on the boat.

Josey told investigators that his mother boosted him back onto the deck of their rented boat before he looked back and saw her disappearing under the water, authorities said.

“She must have mustered enough energy to get her son back on the boat, but not enough to save herself,” Ventura County Sheriff Bill Ayub said at a news conference, according to CNN.

Glee is no stranger to tragedy. Rivera is the third among the major cast members from the show to die in their 30s.

Her co-star Cory Monteith died at 31 from a toxic mix of alcohol and heroin seven years ago, while the show was still on air.

Another co-star, Mark Salling, killed himself in 2018 at age 35 after pleading guilty to child pornography charges.

The day before her death, Rivera posted a photo of herself and Josey with a message that read, “just the two of us.”

just the two of us pic.twitter.com/wCunAlGJ1B

Her former co-stars have posted tributes on their social media pages after her death was confirmed by the police.

How can you convey all your love and respect for someone in one post? How can you summarize a decade of friendship and laughter with words alone? If you were friends with Naya Rivera, you simply can’t. Her brilliance and humor were unmatched. Her beauty and talent were otherworldly. She spoke truth to power with poise and fearlessness. She could turn a bad day into a great day with a single remark. She inspired and uplifted people without even trying. Being close to her was both a badge of honor and a suit of armor. Naya was truly one of a kind, and she always will be. 💔 Sending all my love to her wonderful family and her beautiful son.

My Naya, my Snixxx, my Bee. I legitimately can not imagine this world without you. pic.twitter.com/qX9t1Uhx01

Rest sweet, Naya. What a force you were. Love and peace to your family.

RIP Naya Rivera. I’ll forever cherish the opportunity to play your girlfriend on Glee. The character you played was groundbreaking for tons of closeted queer girls (like me at the time) and open queer girls, and your ambition and accomplishments were inspiring to Latina women all over the world. My heart goes out to your loved ones at this time.. ❤️🕊