4 of the strangest unsolved mysteries 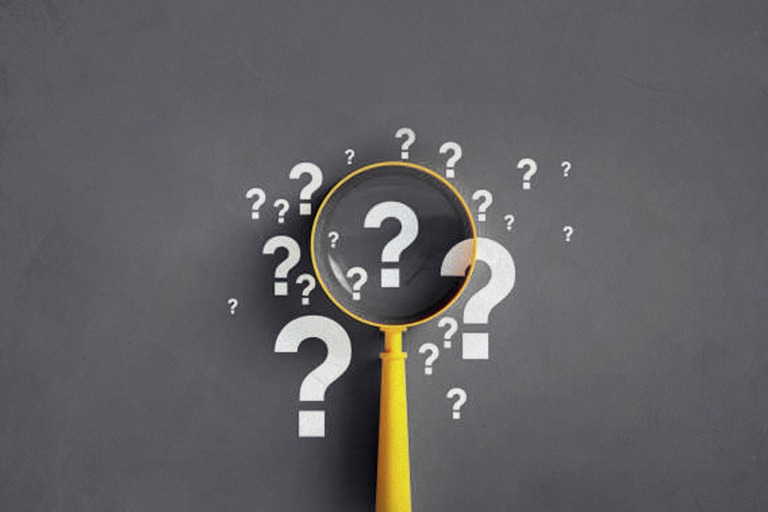 KARACHI: As humans, we derive comfort knowing that there are answers to our questions. The who, the what, the where and the how. But what happens when mysteries so strange occur that no matter how hard you try to look for answers, they remain unsolved and despite all the theories, there is never a definitive one? Here are some of the most bizarre unsolved mysteries and their theories that will leave you feeling confused and unsettled!

In 1959, nine hikers made their way to the mountains of Russia. They set up camp, had their dinner and went to sleep. Then something went catastrophically wrong. But here’s the thing, no one knows what it was! A search team had found the hikers’ tent abandoned and ripped open from the inside. Footprints left by the group showed that some were wearing socks, some were barefoot, some wore both shoes and some wore only one. The first bodies found were shoeless and in their underwear and the cause of death was believed to be hypothermia, but that was ruled out when the rest of the bodies were found. One body had blunt force trauma to it and another had third degree burns. One body was missing a tongue while another had been vomiting blood. Some of the bodies’ clothes were found to be radioactive! 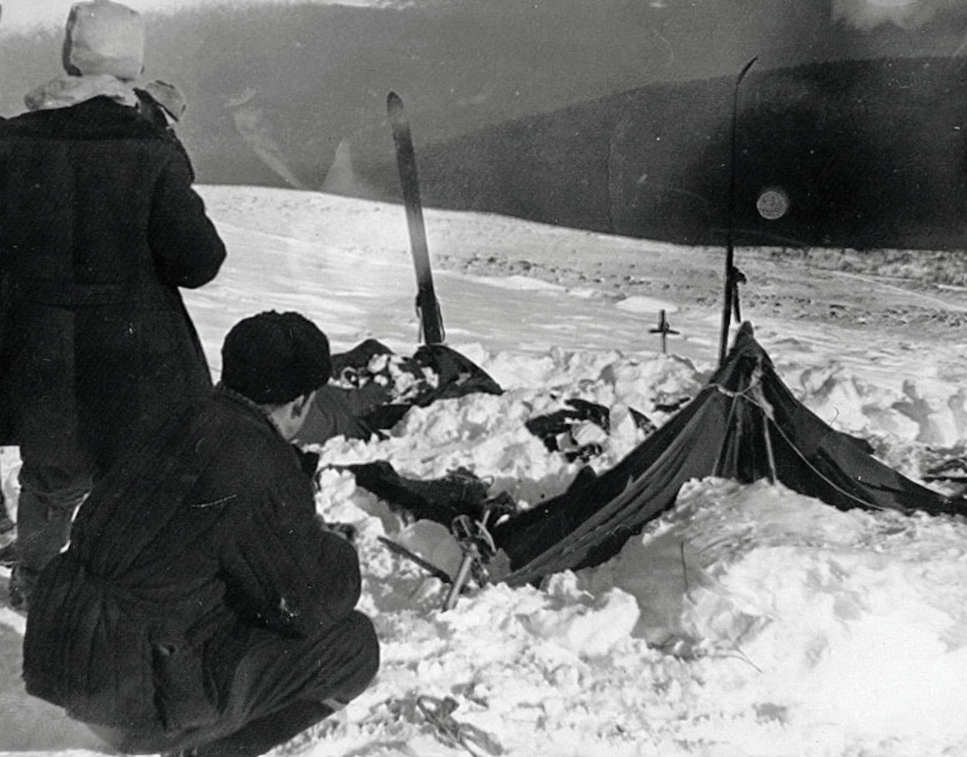 No one could figure out what could cause such a bizarre situation but just like with most unsolved mysteries, this one had some interesting theories attached to it. Some believed there was government involvement in the deaths of the hikers and others believed the possibility of a Russian Yeti. The most plausible theory suggested a terrifying but real phenomenon called “infrasound,” in which the wind interacts with the topography to create a barely audible hum that can induce powerful feelings of nausea, panic, dread, chills, nervousness, raised heartbeat rate, and breathing difficulties.

On 24th of November 1971, a man named Dan Cooper boarded a flight from Portland to Seattle. Described by passengers and the flight crew as a man in his mid-40s, wearing a dark suit and black tie with a neatly ironed white collared shirt. Nothing unusual about him until shortly after takeoff, he handed a note to the air hostess, who initially ignored it thinking he was passing his number to her. Things changed when he told her she ought to look at the note because he had a bomb on him.

The note read that he wanted $200,000, four parachutes, a fuel truck to refuel the plane once it lands. His demands were met, the money was arranged, the passengers were released, and the plane was refueled. And then DB Cooper and the remaining crew made their way to Mexico. But when the plane landed, DB Cooper was nowhere to be found! No parachute was opened, and the money was never used. It was like he vanished into thin air and thus, became one of the greatest unsolved mysteries of its time! 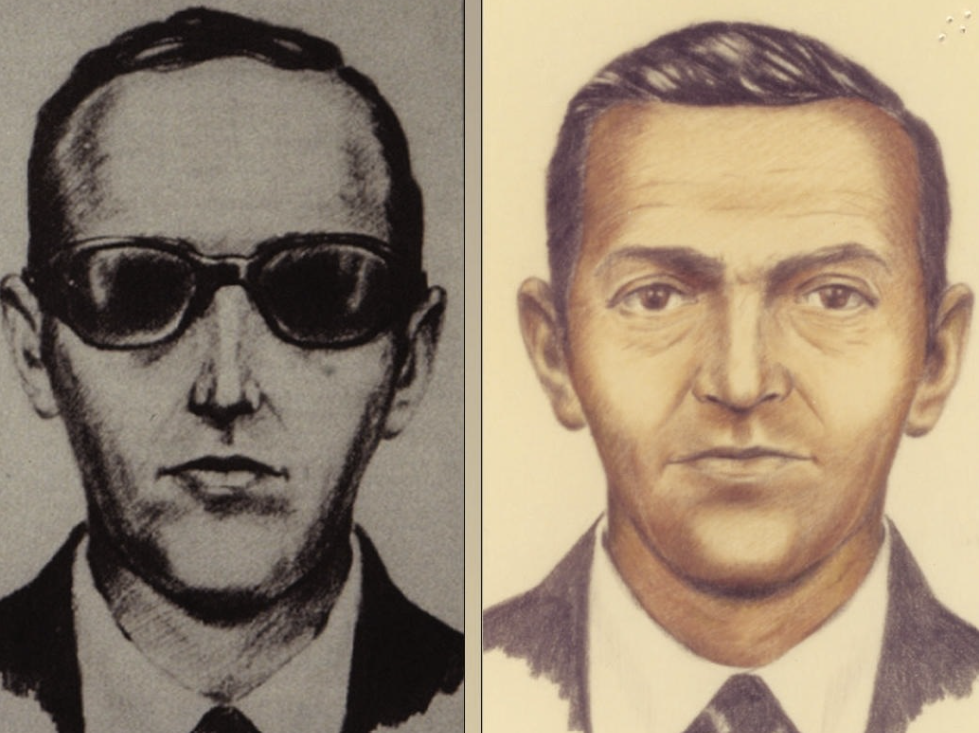 Since the DB Cooper hijacking occurred, the FBI has been involved in figuring out the case of where he went or who he has! One popular theory suggested that he never survived jumping out of the plane. He would have landed in tough terrain and didn’t have the expertise or equipment to land safely. The FBI also had a long list of suspects who they believed could have been DB Cooper. From an ex Special Forces commando to a government informant to a man who changed his gender, there were numerous suspects.

A 600-year-old manuscript that hasn’t been deciphered yet? That’s exactly what the Voynich Manuscript is. The 240-page medieval codex written in an indecipherable language, brimming with bizarre drawings of plants that seemingly no longer exist, naked women, and astrological symbols. Academics from around the world tried to figure out the mystery of the text but failed. Code breakers who were able to figure out codes in the World Wars failed to solve what has become one of the most baffling unsolved mysteries to date. 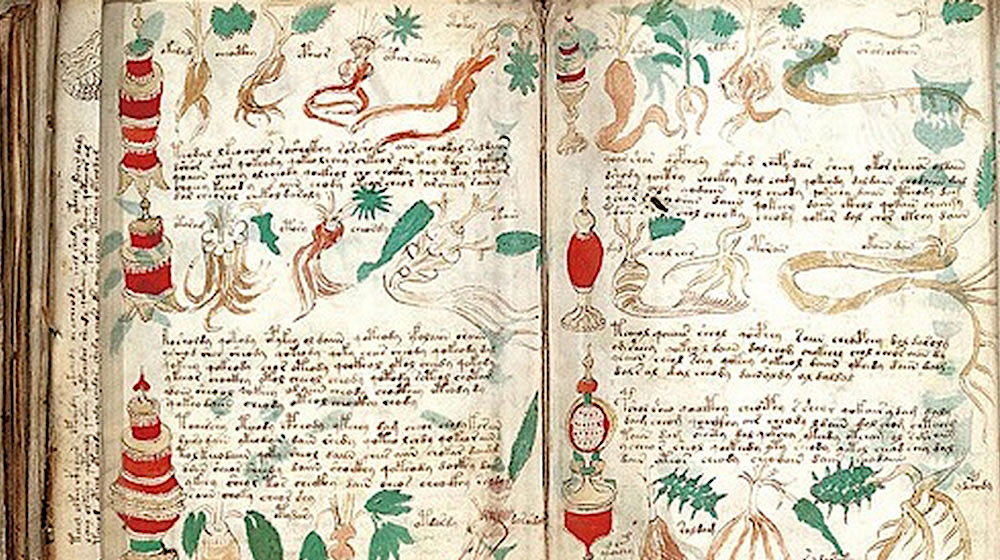 There are a number of theories surround the Voynich Manuscript. Some suggest that it was a medical manuscript for midwives during medieval times. Some theories suggest that it isn’t decipherable because it’s been written in shorthand. The more susceptible theorists believe it might be a spell book and others believe it is just a giant hoax!

A case that is otherwise a tragedy is also an incredibly confusing mystery. The Sodders were a family of 12, two parents and ten children. One night, their house went up in smoke. Both the parents survived as did five of their children. But what happened to the remaining five? Did they perish in the fire? Apparently not. 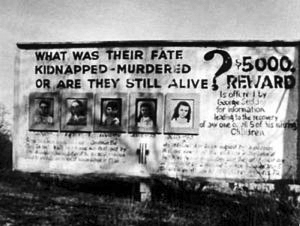 No physical evidence of their deaths could be found, which is impossible even in a fire case! Mysterious circumstances around the incident made the case more baffling. When Mr. Sodder tried to save his children using his truck, it was inoperable. The phone lines of the house were cut. Something just never added up in the case.

Many believed that the five children had been kidnapped. A witness claimed to have seen the kids being driven off in a car while the fire blazed on. Another claimed to have seen the children with two women and two men, all of the Italian descent weeks after the fire. The family believed that the kids might have been kidnapped for ransom or to force Mr. Sodder to join the local mafia. Or perhaps it was a warning to Mr. Sodder who was very vocal against Mussolini and Italy’s fascist government.

Haseen Dillruba and what went wrong with the movie