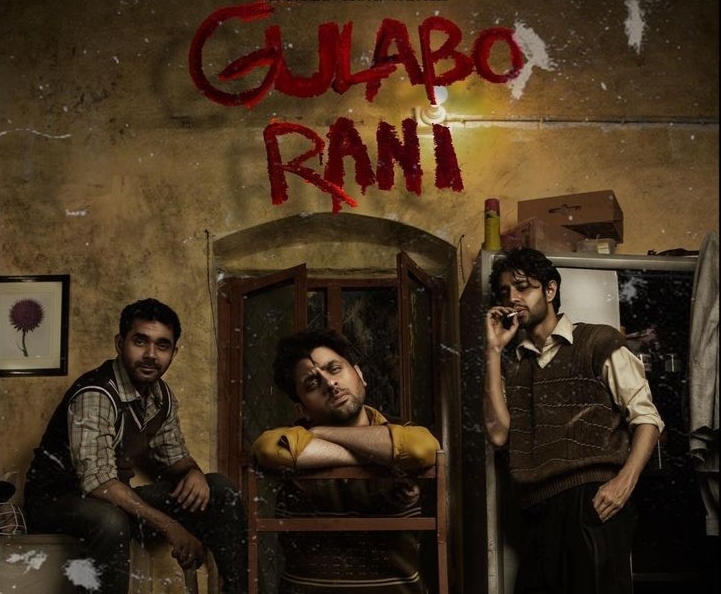 KARACHI: Only a few weeks ago, Usman Mukhtar introduced his own production house, Eastern Terrestrial Studios, a joint venture with Meiraj Haq. Started in the hopes of giving emerging artists a platform to showcase their work, the vision for the production house was described as, “Pakistan is filled with talent and we, at ET Studios, hope to provide a platform and uplift those artists who might not get a chance elsewhere and are looking for opportunities to showcase their artistic capabilities.” With the first project wrapped up in April 2022, Usman Mukhtar has now revealed the official poster of his new film, Gulabo Rani, directed by none other than the man himself.

With Usman Mukhtar and Meiraj Haq of Eastern Terrestrial Studios serving as executive producers, the film has been created in collaboration with Downtown Films and ChannelTek. We also see Haq on the poster of the film that hints towards a mystery thriller with the title painted in blood. Other cast members revealed include Usama Javaid Haider, Danial Khaqan, Natasha Ejaz, Omer Abdullah and Khushhal Khan.

The film that was set to release in May is now expected to release this month. It has been written by Ali Mudar and Zunaira Inam.