Four of the most baffling true crime cases

These cases will leave you questioning every single detail presented to you. 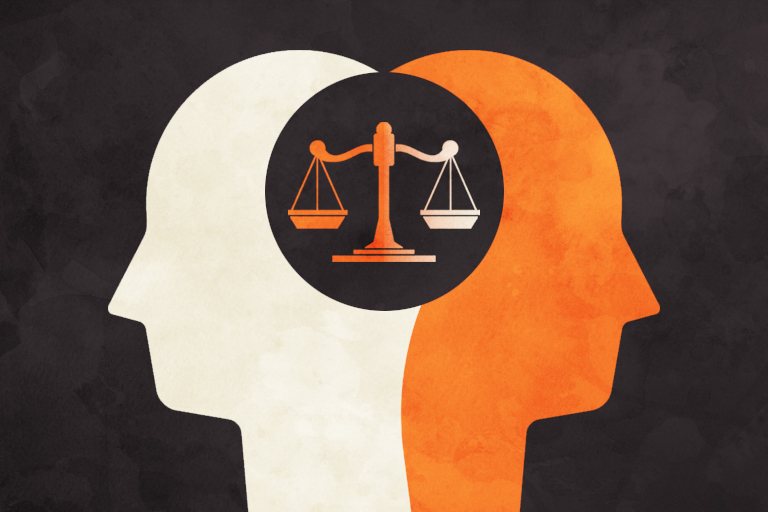 KARACHI: If you’re someone who follows true crime cases you’ll know that nothing is as it seems. There are always two sides of the story and sometimes there’s so much contradictory evidence that it’s hard to choose a side. These true crime stories will leave you questioning everything you thought you knew about the case.

Steven Avery lived in a small American town where everyone knew everyone and that’s exactly where his downfall began. One bitter incident with his cousin who had links with the local police department led to Avery being wrongfully convicted of a rape that he didn’t do.

Avery, eventually, did get out of jail and that’s when the real trouble started. Avery, who wasted 20 years in jail decided to sue the people who sent him away including the sheriff and the district attorney. However, Avery was arrested for another crime not soon after. This time, along with his nephew, he was accused of murdering a young woman who visited his salvage yard.

What makes this case so fascinating is just how messed up everyone is. Although Avery comes off as a good guy, the more you dig, the more you find out that he isn’t as innocent as he seems. But then again, his family is also pretty messed up and could easily be the real criminals. Then you have the actual police and justice department who seem to have it out for Avery and are equally dubious. So much so it’s not difficult to imagine them tapering with evidence to frame Avery.

Making a Murderer on Netflix is a great show to watch if you want to know more about this case.

For Adnan Syed, a Pakistani living in America, those were two questions that seemed to have sealed his faith. When his girlfriend turned up murdered, the police were quick to zoom in on Syed. They argued that he couldn’t account for where he was during the time she was murdered because he couldn’t remember. They also made him seem to be super shady because he was leading a double life, doing all the things a good Muslim Pakistani boy shouldn’t have been and had gotten away with it for so long.

But those on Syed’s side argue that there’s more to the story than just Syed. From a key witness stating that the police fed him the story that played a huge role in implicating him, to witnesses placing Syed at a time and place that would make it impossible for him to be the murderer, to possible suspects who were never truly investigated.

The case against Adnan Syed is a troubling one and if you want to hear an in-depth analysis of the whole thing we’d suggest listening to the podcast Serial or watch the show The Case Against Adnan Syed which had Jemima Khan on board!

When a small-town priest, his wife and stepdaughters are found murdered in their home, fingers automatically point to his troubled teenage son. It was no secret that the father and son didn’t get along and many theorized that for the son, the tipping point was that he wasn’t allowed to enjoy Prom weekend with his friends and so he killed his father.

But the case isn’t as clear-cut as that. The crime and the cleanup had been done too well for a 17-year-old and his friends and other witnesses all had conflicting timelines. As his case re-opened, faults in the investigation that could have cleared his name also became startlingly clear. But that’s just the tip of the iceberg.

You see, the priest also had a secret past that he seemed to have been desperate to leave behind. His well-paying job might have turned sour when he stumbled upon some questionable transactions which might have led to his family’s murder.

You can listen to all the details on the podcast Counterclock.

Madeleine McCann’s parents had been  55 meters away from the room where she and her brothers lay asleep. Her parents were enjoying dinner with their friends while all of them vacationed in Portugal. They all took turns on checking on the kids and when it was Kate McCann’s turn to check, the horrible discovery was made that Madeleine was missing.

This prompted one of the biggest missing person searches and to date, no one really knows what happened to Madeleine. Some believe the little girl was accidentally killed by her parents. After all, why would someone kidnap one child and leave the other two? Other’s claim they saw a suspicious man carrying a child away from the building around the time. Others point fingers at a child trafficking ring. The case is so jam-packed with what-ifs, it’s really hard to come to a conclusion.

You can watch the documentary on the case called The Disappearance of Madeleine McCann on Netflix.

Nine hikers were found dead under mysterious circumstances. The men were all the experienced hikers but something or someone scared them enough to force them out of their tents into a raging snowstorm. Six of the hikers died of hyperthermia while three died of physical trauma that to date, cannot be explained.

The three suffered from a fractured skull, chest fractures consistent with a violent car crash, and internal bleeding brought on by chest trauma. To make things more baffling was the fact that the clothing found on two victims was extremely radioactive. And several of the victims were wrapped in clothes that belonged to other hikers. Who or what caused the death is still a mystery.

You can watch the two episodes that have been dedicated to the incident on Travel Expedition Unknown season 7 episode 4 and 5.