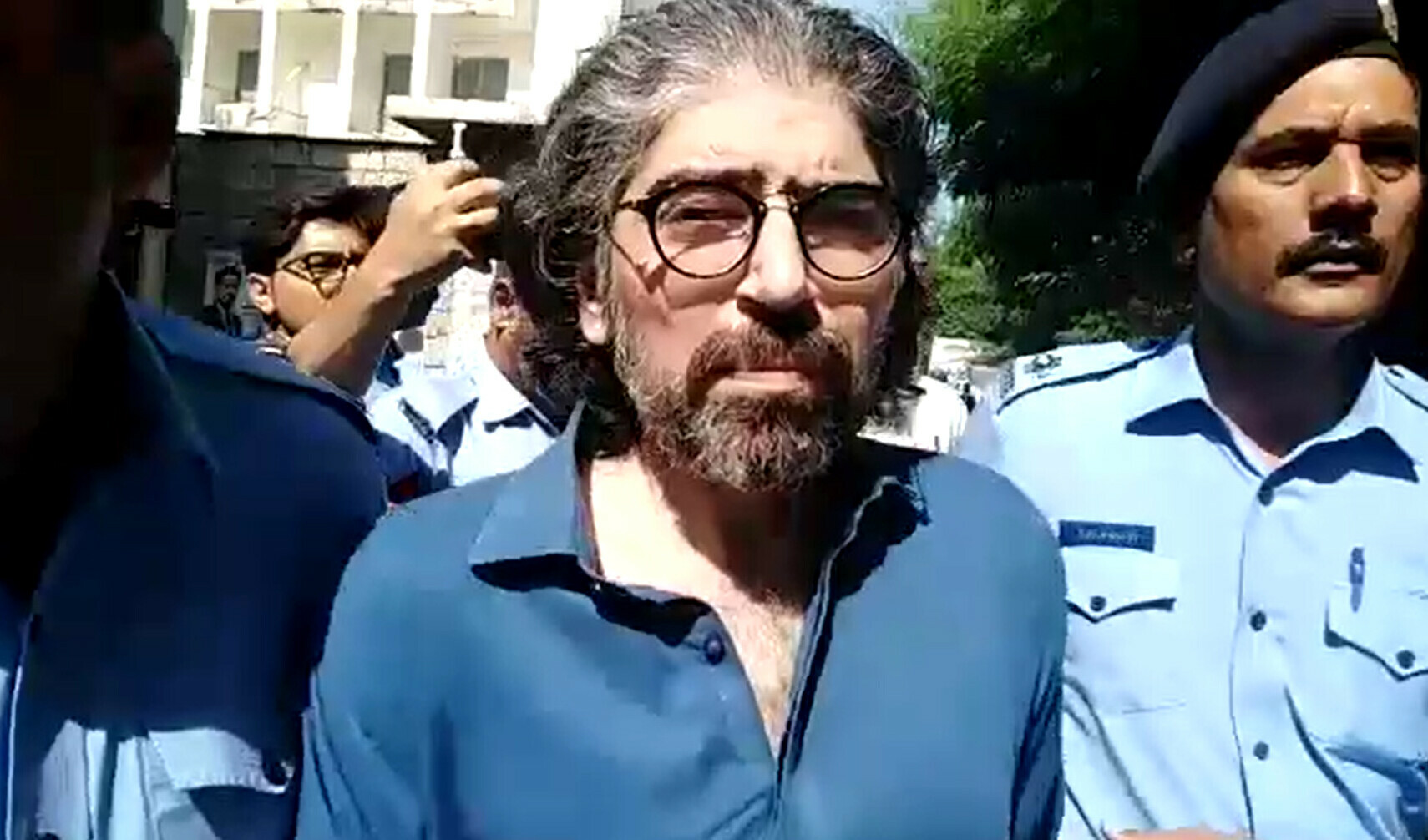 KARACHI: In the months following the brutal murder of Sarah Inam, there has been a question mark about what was going in the fight to bring her justice. While the case against Shahnawaz Amir seemed pretty clear cut, there was still no confirmation about whether he was being charged and what the situation was that led to the murder. However, two and a half months later, there has now been clarification on the Shahnawaz Amir murder case and this is what we know so far.

As per the challan submitted by Islamabad police to the sessions court hearing the case, the issue arose when Sarah Inam refused to send Amir money and the two had a heated telephonic conversation which resulted in Amir divorcing her over the phone. Inam, following the divorce, flew to Islamabad on 22nd September and a fight broke out between the two. As per Shahnawaz Amir, the murder took place after Inam demanded that Amir return her money and he hit and injured her with a showpiece. When Inam began making strange sounds after being hit, Amir picked up a dumbbell and hit her several times over her head.

I went to college with Sarah Inam in Canada. The sweetest, kindest soul. Soft spoken, brilliant, majoring in Economics.
This was her first marriage.
She had worked at the best places, traveled the world & now wanted to settle down, build a strong healthy home#JusticeForSarah pic.twitter.com/5DA9gSD86g

In the challan, Amir also admitted to hiding the victim’s body in the bathtub before the police arrived at the crime scene. Also detailed in the challan is the crime scene findings in which the police recovered the murder weapon and also detailed that there was blood on Shahnawaz Amir’s clothes and hands and he also has five passports, five cell phones as well as a copy of the marriage certificate.

The murder trial against Shahnawaz Amir is expected to begin soon.