The brutal murder of Sarah Inam 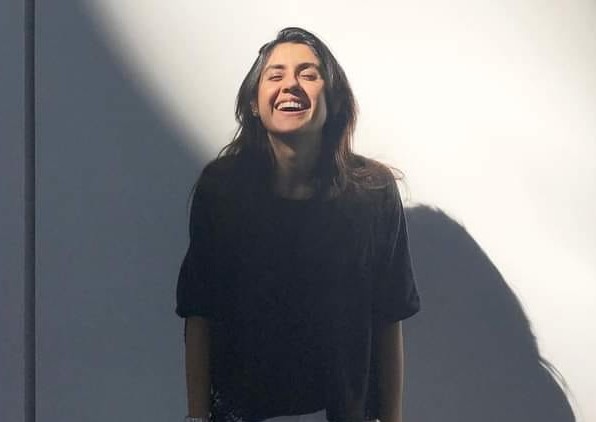 KARACHI: Another day and another woman becomes the victim of a senseless crime. Over the past three days, social media has been overflowing for demands for justice for Sarah Inam after her brutal murder at the hands of her husband Shahnawaz Ayaz. The couple had only been married three months when she was murdered.

How long before we get any sort of justice for any woman who has been killed at the hands of rage and privilege. Another hashtag. Another long wait for justice. Justice delayed is justice denied. #JusticeForSarah

The news broke on Friday 23rd September and as per the reports, Shahnawaz murdered his wife by beating her with a dumbbell over a domestic dispute. He then took her body and put it under running water in a bathtub, took a picture of the victim and sent it to his father, Ayaz Amir, and then locked himself in a room. His mother, who had been in the farmhouse with the couple, is the one who called the police.

As the call for justice for Sarah began to trend online, new details about the case also emerged. Reports claimed that Shahnawaz Ayaz had been drunk when he murdered his wife and he claimed self defense while other reports suggest that the dispute broke over the fact Ayaz had hid the fact that he had been previously married twice and that he had transferred the ownership of her car in his name without her permission. Details also suggest that the accused tried to conceal evidence by destroying one of his five phones as well as Inam’s phone and Canadian passport.

I went to college with Sarah Inam in Canada. The sweetest, kindest soul. Soft spoken, brilliant, majoring in Economics.
This was her first marriage.
She had worked at the best places, traveled the world & now wanted to settle down, build a strong healthy home#JusticeForSarah pic.twitter.com/5DA9gSD86g

The police has requested a 10-day physical remand from the court and have stated they will need to investigate if the murder was premeditated.