"...And then we claim that this country gives dignity and respect to its women" 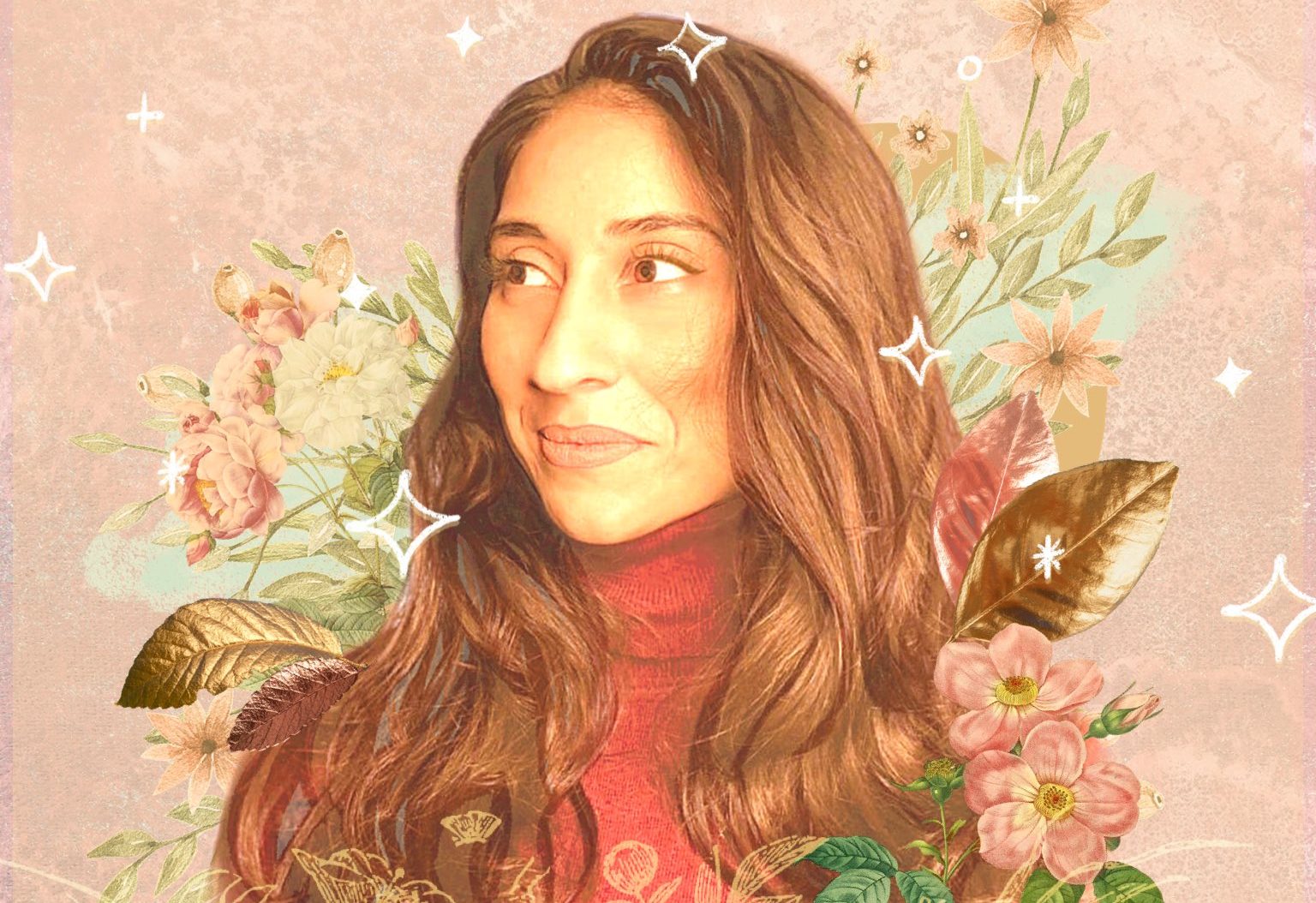 KARACHI: Justice may come with great difficulty in Pakistan. But with bigger levels of difficulty comes empathy and general regard for a victim, particularly a female after succumbing to brutality. While the murderer may have put an end to the victim’s life, women in Pakistan live countless deaths after Pakistan’s rape culture shows them just how it would treat them and their families, through their comments, had it been them – which they very much could have been. A case that shook Pakistan thoroughly, was the brutal murder of Noor Mukadam. The nature of the crime could hardly be justified when it occurred until Pakistan got its chance to do it. Recently, a mural designed by Noor Mukadam herself was defaced in Sialkot.

Aurat March Lahore took to its social media and wrote, “On Sunday, women and civil society groups in Sialkot held a vigil in memory of #NoorMukadam at Sialkot Ghanta Ghar. The artwork on the mural was drawn by Noor herself. By Monday, the beautiful mural was defaced and vandalized. Another “isolated incident” reminding women that they don’t belong in public places, that they are not equal beings. Why is a woman so unwelcome in public spaces and public life? This is why we march.”

On Sunday, women and civil society groups in Sialkot held a vigil in memory of #NoorMukadam at Sialkot Ghanta Ghar. The artwork on the mural was drawn by Noor herself. By Monday, the beautiful mural was defaced and vadalised.

Celebrities like Ayesha Omar shared the news on her Twitter as well and wrote, “Yes. We respect women. Dead or alive. #NoorMukadam #GenderBasedViolence #JusticeForNoormukadam.“

Several others have expressed their outrage on Twitter and highlighted how Pakistan treats its women, with no respect to what they have dealt with.

Posters displayed at the Ghanta Ghar in Sialkot depicting #NoorMukadam against a mural she painted herself has been vandalised.

And then we claim that this country gives dignity and respect to its women! pic.twitter.com/E0Y8Nk66yJ

It is high time Pakistan realizes its position as people who not only are a hindrance in the way of justice because of their comments against victims but also how brutally they play a part in allowing perpetrators like Zahir Jaffer to conduct vile acts against women by misplacing blame on the victim, and helping them get away with it scotfree. The defaced mural of Noor Mukadam not only symbolizes the face of women’s rights in Pakistan but also society at large.