You need to see it to believe it 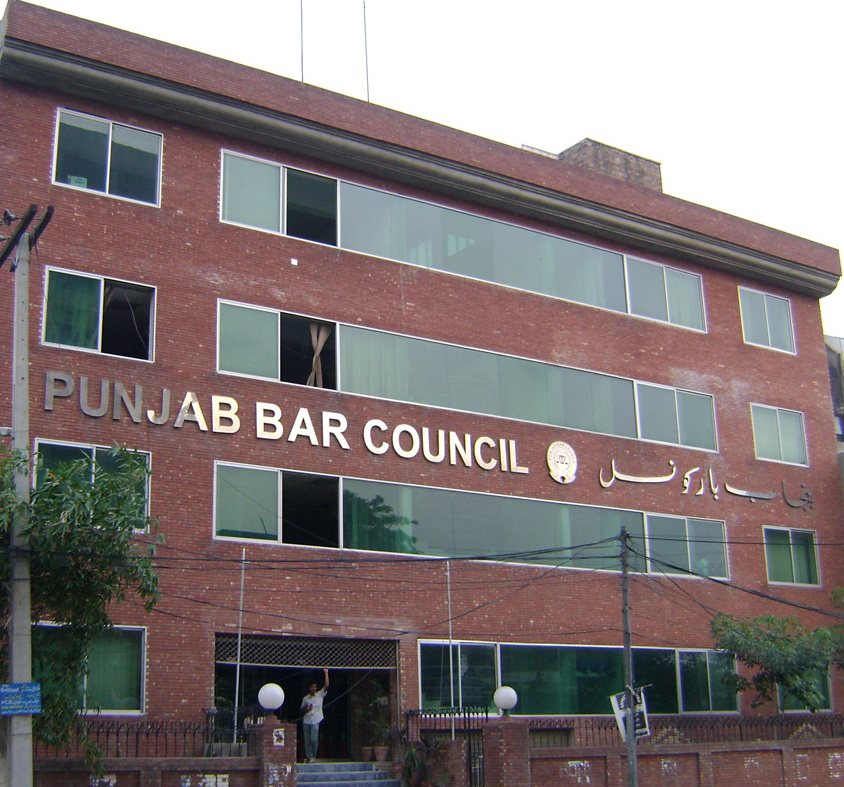 KARACHI: An image of what seems to be an official diary of Punjab Bar Council (PBC), depicting a sexist quote on its header, is making the rounds on social media.

The quote states: “Jis qaum ne auraton ko zaroori se zyada azadi di woh kabhi na kabhi zaroor apni ghalti par pashemaan hogi.” Or, “The nation that gives too much freedom to its women will regret their mistake sooner or later.” The issue surfaced when an NGO, Equality and Diversity Committee (EQD), took up the matter and posted the image on Twitter, calling for the removal of such sexist quotes.

This is a quote from the official diary of the Punjab Bar Council. The casual sexism and misogyny that female lawyers in Pakistan face is on display. All such quotes should be removed at once' – Hassan Niazi Co-chairperson EQD Committee pic.twitter.com/tJNSOZ8dT7

Naturally, Twitter refused to back down on the matter.

'A nation that gives more freedom to women – one day they will be shamed its mistake,' written on Punjab Bar council official diary, shared by @EqdCommittee pic.twitter.com/5foNejCChk

This is a quote from the official diary of the Punjab Bar Council.
Why the hell such quotes are exhibited and not removed?
A Slap on the face of these lawyers who have not removed it as yet. pic.twitter.com/5D8dS7kI36

Soon after, another user, who happens to be a lawyer, posted an image of another similar quote.

The Punjab Bar Council is yet to comment on the matter.