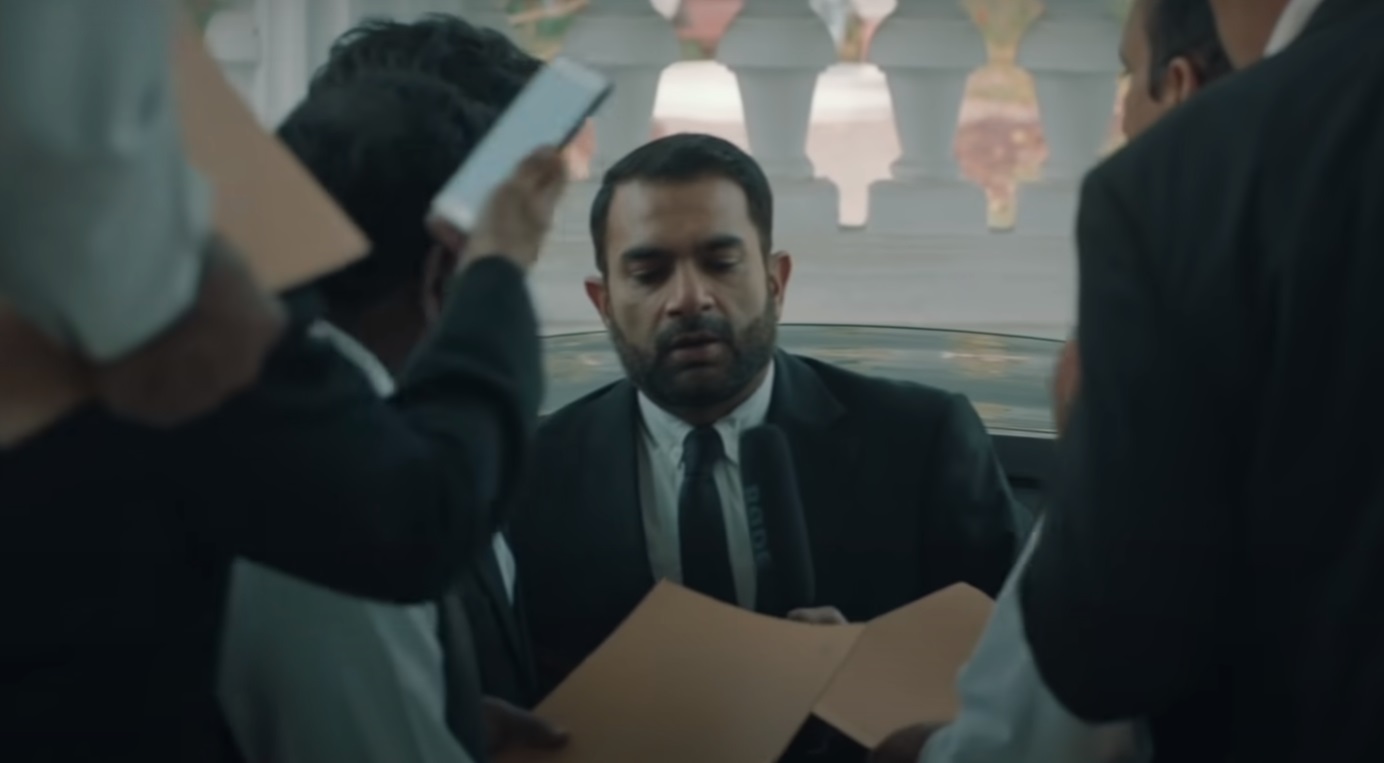 KARACHI: Slugline Films have recently released a trailer for an upcoming web series, BeGunah, based on child sexual abuse which is a highly prevalent issue in Pakistan. With our eyes mostly closed to the crime, it has grown more rampant over the years, consuming several children in its wake. Hence, the trailer release of the upcoming web series comes at a time that couldn’t be more appropriate.

The trailer opens to a case of harassment, which later also reveals the murder of the victim by another child. The lead characters in the series find it hard to digest that a child could do this to another child, “I just don’t understand how a kid could even think of sexually assaulting another child,” one of the characters says while another believes`, “Children are innocent and have the most humanity in them.” The disbelief seems to dominate over disgust, not quite unlike most harassment and sexual assault cases in Pakistan.

Surrounded by a swarm of journalists, Sarmad Khoosat’s character is a lawyer who is made to be answerable, leading him to believe that people hate him. While this should point to his character probably being a defense lawyer of the accused, one cannot fully be sure considering the majority in our rape culture often sides with the accused.

Statements like “The media will crucify you” ring true to ears in a country where harassment victims are shunned into silence, never encouraged to speak up, only to be butchered further once they do find the courage to speak up against their mistreatment.

The project is a collaboration between Slugline Film, Group Development Pakistan, and the Ministry of Law and Justice Dept. of the Government of Pakistan.

Thank you for the appreciation, keeping following us for the latest updates! BeGunah is to be released on 30th Jan 2021.

BeGunah has been directed by Sikandar-Vincent Khan and Shehryar Ali with the cinematography being taken care of by Taseer Ali. Zayan Agha serves as the series’ producer alongside Raamis Peerzada who is an associate producer for the project. The series will be available for streaming from 30th January, 2021.

Sluglines recently produced the music video for Darya by Misbah Uddin which was received very positively.