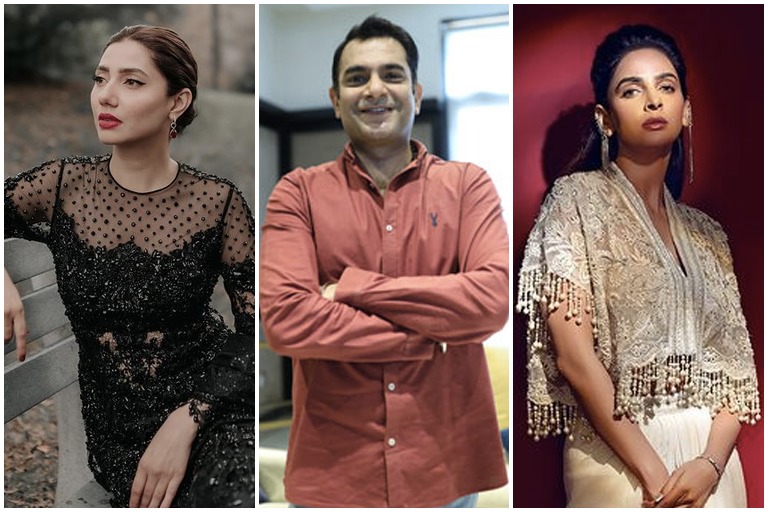 KARACHI: Over the years, politics has played a great role in dampening the exchange of art between Pakistan and India. After India enforced an indefinite ban on Pakistani artists in 2016, Pakistan eventually followed suit. However, despite the political hostility, it seems as though actors from both ends of the border don’t feel the same way. Over the weekend, Sajal Aly, Fahad Mustafa and Humayun Saeed were honoured at the Filmfare Middle East Achievers Award Night in Dubai. The same week, Mahira Khan, Sarmad Khoosat and Saba Qamar received awards at the Indus Valley International Film Festival (IVIFF) in Chandigarh.

Organized by the South Asia Forum for Creative Arts and Heritage, the 4th edition of IVIFF received over 1000 entries out of which 21 films were screened from Pakistan, Nepal, Bangladesh and other South Asian countries. During the festival, four awards were won by Pakistani artists including Saba Qamar, Mahira Khan and Sarmad Khoosat.

However, Sarmad Khoosat’s Kamli was not the only film to bring him pride during the film festival. His highly popular film Zindagi Tamasha also bagged two awards. Khoosat won Best Director while the award for Best Actor was given to Arif Haasan.