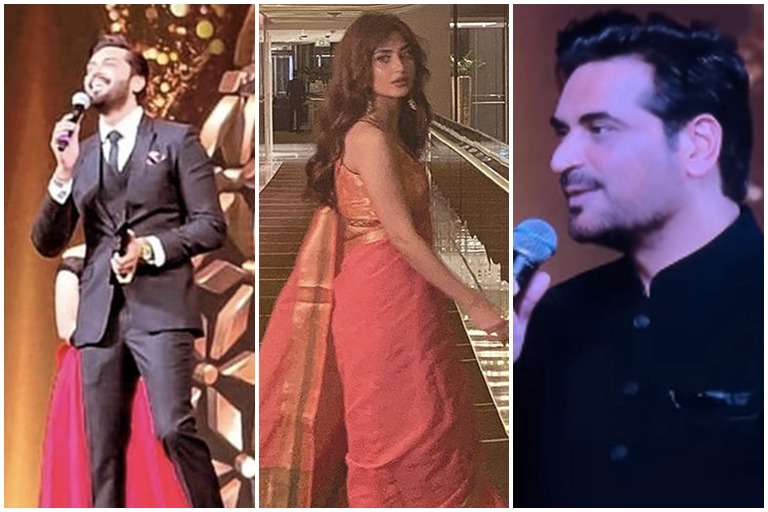 KARACHI: Over the years, politics has played a great role in dampening the exchange of art between Pakistan and India. After India enforced an indefinite ban on Pakistani artists in 2016, Pakistan eventually followed suit. However, despite the political hostility, it seems as though actors from both ends of the border don’t feel the same way. Which is why Sajal Aly was honored at the Filmfare Middle East Achievers Award Night alongside Humayun Saeed and Fahad Mustafa. 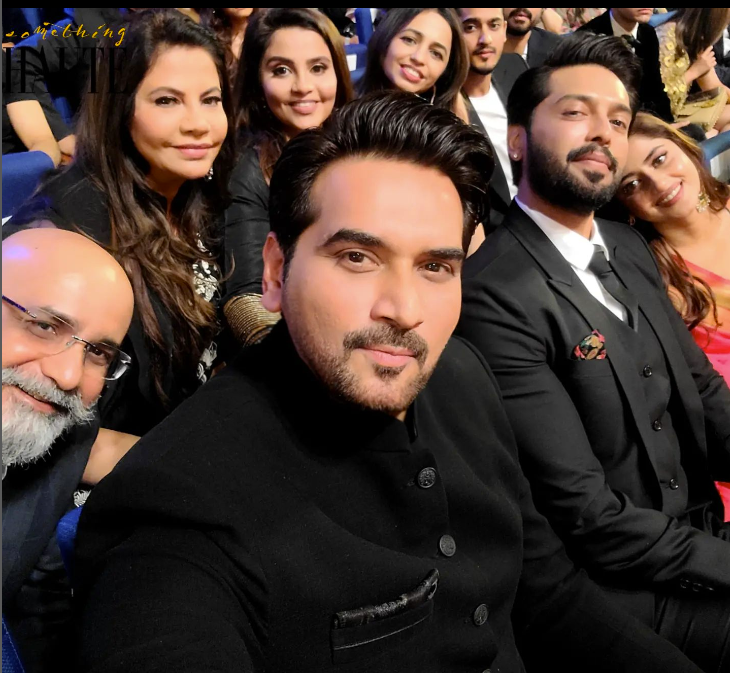 Sajal Aly was awarded the Filmfare Award for being the Most Popular Face of Pakistani Cinema and in her acceptance speech she thanked her colleague Humayun Saeed for giving her an acting opportunity. The Khel Khel Mein star took the opportunity to reflect that events like Filmfare Middle East Achievers are a way to bridge the gap between the two nations, “This is the kind of event that brings us face to face with people like Jahnvi (Kapoor), Govinda sir is here, Ranveer (Singh). So, we finally get the opportunity to mingle with people who may be distant from our country but very close to our hearts.”

Fahad Mustafa was presented with the Promising Star of Pakistan award. In his acceptance speech, the Jeeto Pakistan host revealed to the audience that he had started acting because of Govinda, “Sir, we are your fans and I started acting because of you.” Mustafa was also all praises for Ranveer Singh whom he was seen embracing later on. Mustafa also made it a point to say that he hopes things settle between the two nations, “I hope Pakistan and India once again work together. I hope we get to see each other’s films.”

Humayun Saeed was honored with the Trendsetter of Pakistani Cinema award. During his time on stage, in typical Humayun Saeed fashion, he cracked up the audience with jokes about his films. When asked why he wasn’t willing to go to London in London Nahi Jaunga he responded, “I had made a film called Punjab Nahi Jaungi. It became successful and I became greedy and so, I decided to make another film called London Nahi Jaunga.” He also won over the audience by saying, “Mein India bhi jaunga (I will also go to India!)”