5 most notorious serial killers of all time 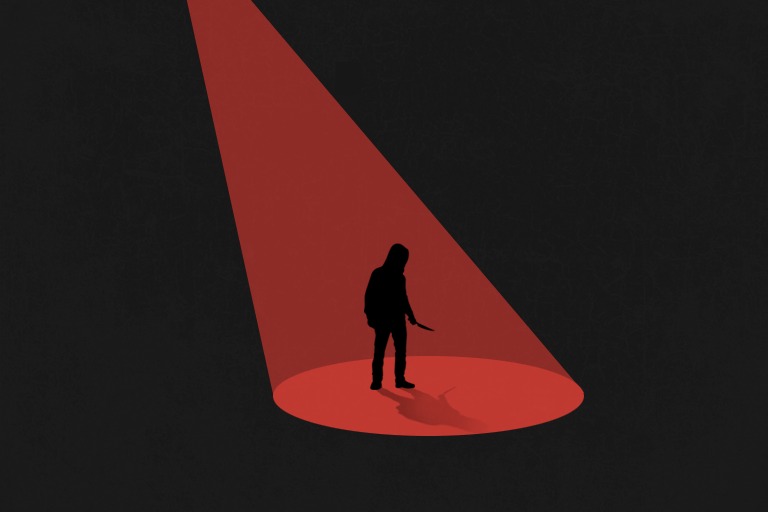 KARACHI: Sure, ghosts and masked killers are scary, but there is always a slight sense of comfort that these beings mostly only exist in the movies. But what really makes our skin crawl are serial killers. These killers live amongst us, for all we know we may have crossed paths at one point or another. They are responsible for murdering several people, with no motive and it takes years before they are caught despite having a predictable pattern! Here are some of the most scary, notorious and naturally, famous serial killers of all times!

Javed Iqbal was Pakistan’s very own serial killer who was responsible for the rape and murder of 100 boys. If he wanted to, Iqbal would probably have gotten away with more murders because the police simply did not believe he was capable of it. 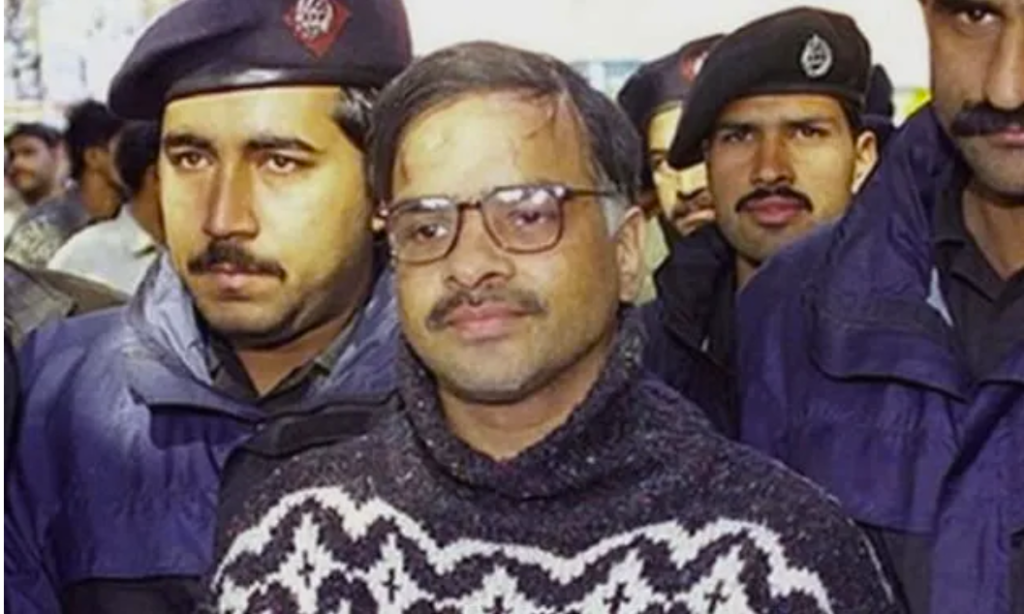 Javed Iqbal’s murdering spree began in 1999 and lasted six months. He claimed his motive was revenge against the police for arresting him on charges of sodomy. As a result, not only did he become a victim of hate crime but his mother’s health began to decline because of the shame his arrest bought to the family. “My mother cried for me. I wanted 100 mothers to cry for their children,” he said in his confession.

As a result, he began kidnapping poor boys from the streets of Lahore. He would kidnap them, rape them, strange them, dismember them and then dissolve their bodies in acid. After his kill count reached a hundred, he sent a letter to the Jang newspaper confessing to his crime. When the police searched his house, they found bloodstains on the walls and floor, along with the chain with which Iqbal claimed to have strangled his victims and photographs of many of his victims in plastic bags. These items were neatly labelled with handwritten pamphlets. Two vats of acid with partially dissolved human remains were also left in the open for police to find, with a note claiming the bodies in the house have deliberately not been disposed off so that authorities will find them.

He was sentenced to death the same way he killed the children, although the punishment was later changed. Javed Iqbal was found dead in his cell after having committed suicide.

There is nothing scarier than to feel unsafe in your own home and that is exactly what the victims of Richard Ramirez had to endure. Dubbed as the Night Stalker, Richard Ramirez went on a murder and raping spree from June 1984 to August 1985.

Ramirez would break into people’s houses and either shoot them in the face or stab them viciously. One particular victim, who miraculously survived needed 478 stitches after being stabbed by Ramirez. Ramirez would also viciously rape some women after their partners were killed, sometimes even in front of their kids. He would make them “swear to Satan” that there are no other valuables in the house, other than what he stole and also drew satanic symbols in some of the houses. Ramirez was also really scary to look at! 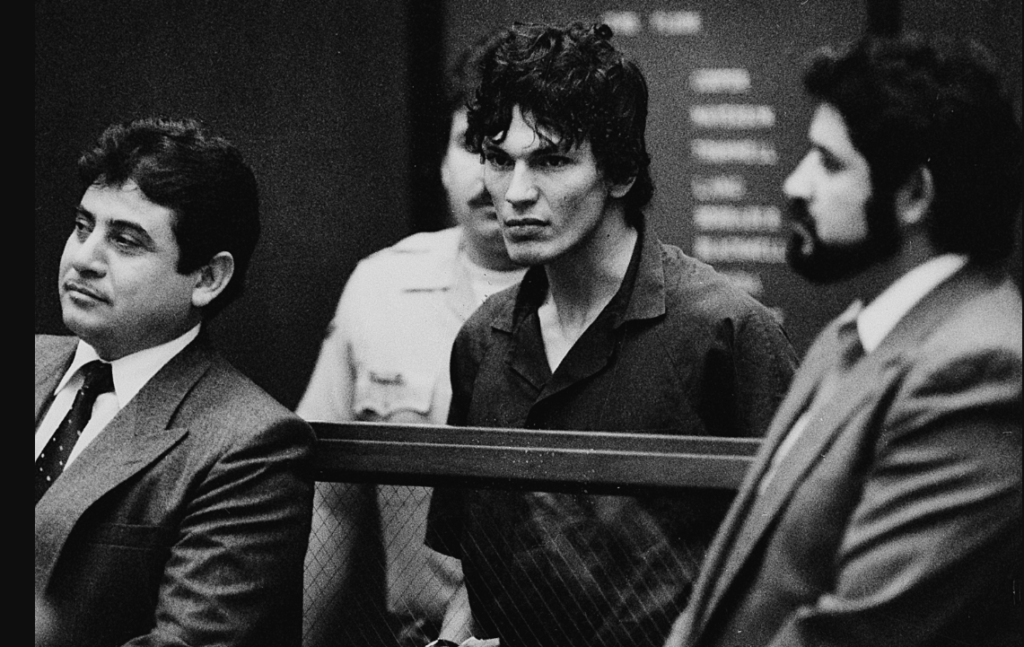 Eventually, Ramirez was found and sentenced to death, although he died of lymphoma before his execution.

Over the course of three separate crime sprees, serial killer Joseph James DeAngelo murdered at least 13 people, raped more than 50, and committed well over 100 burglaries. And while his crimes occurred between 1974 and 1986, Joseph James DeAngelo wasn’t identified as the Golden State Killer until decades later when DNA evidence from one of the crimes was used to match with a close relative of DeAngelo’s, which led to his identification and arrest.

DeAngelo was able to get away with his crimes for as long as he did was because he was a former police officer and had all the training and inside knowledge of how the police department worked. His crimes were incredibly disturbing, to say the least. He would call his victims months before his attacks to gain information about their routines and would even break into their homes, unlock their doors or windows and leave his tools in the house, which he would use to attack the victims. 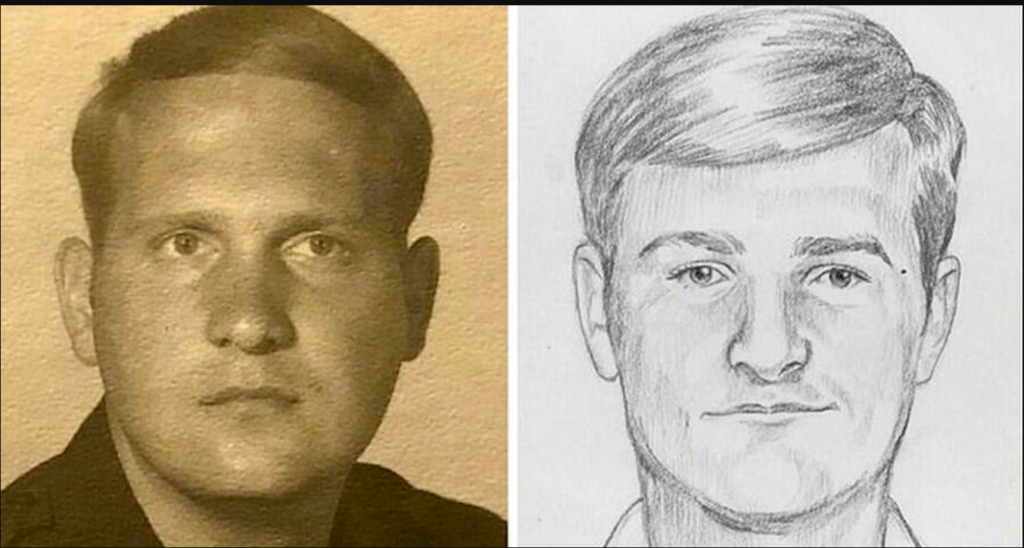 He was also known to taunt his victims, staying in their homes hours after his attack, eating their food or trashing their houses. For the couples that he targeted, he would often separate them, forcing the women to tie up their partners and would then put plates on the men’s backs that would allow him to hear if they were moving. And then he would rape the women in another room.

Turns out, men aren’t the only ones who are capable of going on killing sprees! Jody Buenoano, a woman is also amongst the list of famous serial killers. Also known as the Black Widow, she was convicted for killing two of her husbands, poisoning and killing her paralyzed son and then attempting to murder her fiancé with a car bomb! 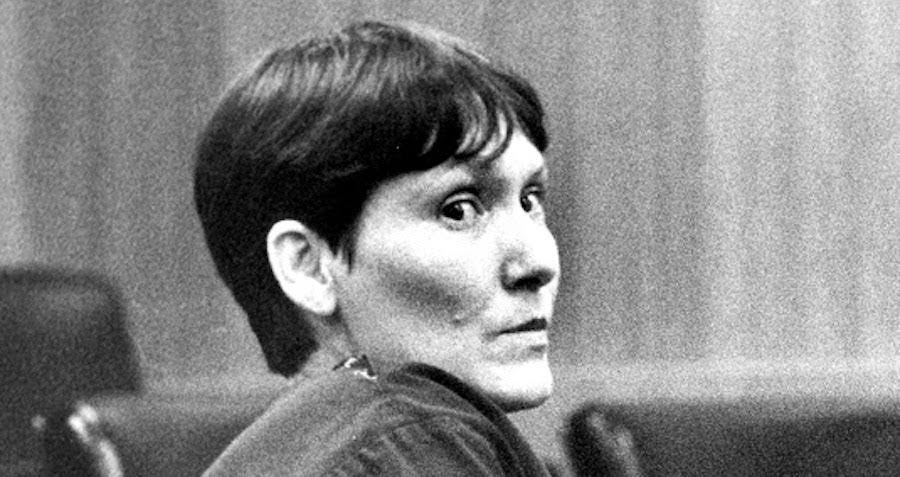 While Buenoano never admitted to killing anyone of her victims, she was still executed by the electric chair!

Karla Homolka’s crimes seem unbelievable but they are true. It’s bad enough when a man commits crimes against women, but it’s worse when a woman serves as an accomplice to those men! 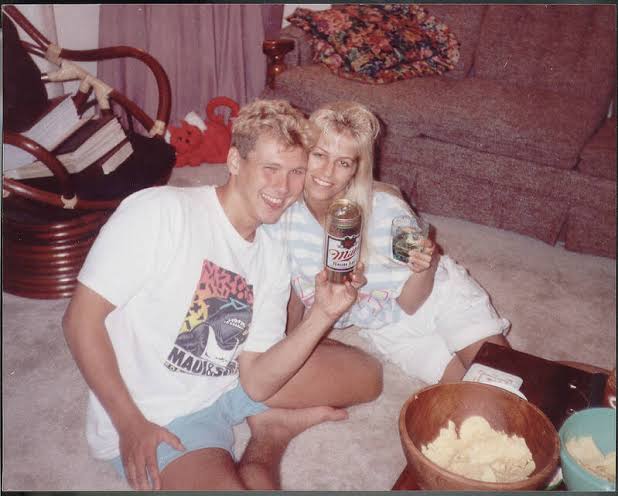 This Canadian serial killer committed her first crime against her own sister. When her husband, Paul, admitted to being attracted to her younger sister Tammy, she helped him drug her sister so that he could rape her! However, Tammy ended up choking on her vomit and died. The couple managed to cover up their crime and that began their killing spree. 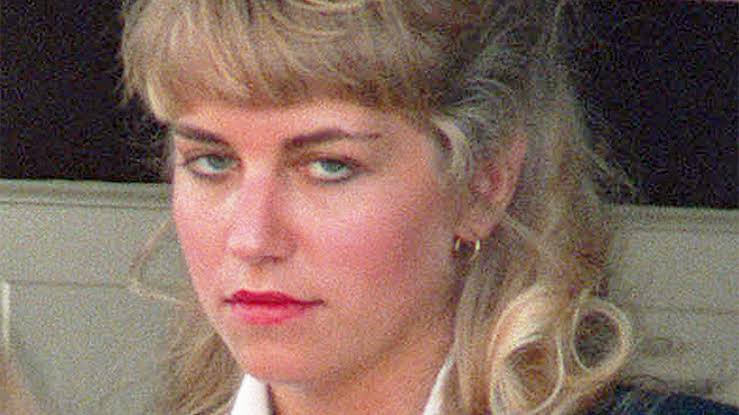 Together with her husband, Homolka kidnapped young teenagers, raped and tortured them while filming their ordeals. When caught, the couple blamed each other for the crimes. Paul claimed his wife was the one who suggested the murders but eventually she was only charged with manslaughter, to everyone’s shock.

Did these famous serial killers give you the chills? Well, they aren’t the only ones capable of such heinous acts so watch out!

All you need to know about Money Heist season 5