A story about a rivalry for control over the city, Karachi Division is an upcoming crime series 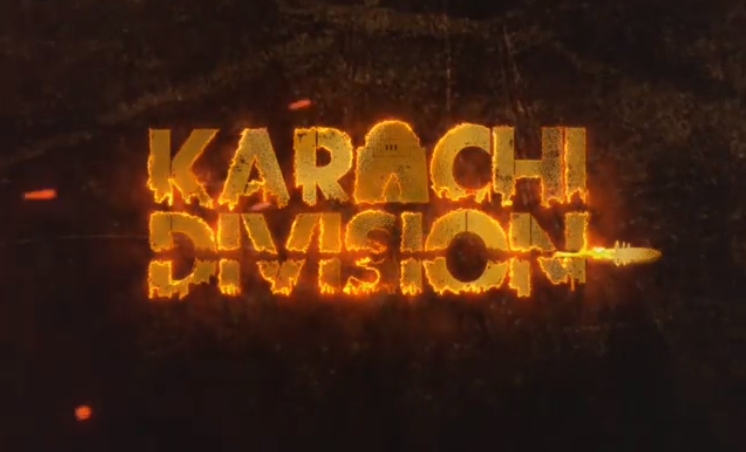 KARACHI: Karachi has been notorious for its crime stories. A melting pot of Pakistan’s ethnicities and a hub of economy, Karachi has a lot of polarized groups competing against one another for supply, resources, control, and power. Many groups from other parts of Pakistan travel to Karachi to build a life for themselves and their generations to come. However, what happens when there is a hurdle in their path? Karachi Division is an upcoming crime series on Starzplay that looks into just that.

The series is written by Shamoon Abbasi, who is also one of the lead characters alongside Hassam Khan. Khan also took to his Instagram to share the news and give a small teaser of the story.

“Two rivals, each with the power to dominate Karachi, want nothing else but complete control over it. And they will do anything to achieve that, even if it means bringing the entire city and its people to their knees,” he wrote.

The story and the scripting have been developed by Sherry Shah. On her Instagram, Shah shared what is perhaps one of the dialogues of the series, i.e., “Karachi ko ulta kar ke dekho tou pura sheher seedha nazar aata hay.” This could mean that in order to bring order to the city, it needs to be turned upside down.

Ayaz Ahmad Khan serves as the man behind the lens, while the music and score have been curated by Emad Rehman. The Graphics department for the series has been handled by Abdul Latif and Muzzamil. The post-production and the editing of the upcoming project have been under the banner of Shaam Films.

Karachi Division is an original series to be landing on Starzplay soon. It is perhaps through this series that we get to understand the invisible hand that controls that chaos and peace within the city.