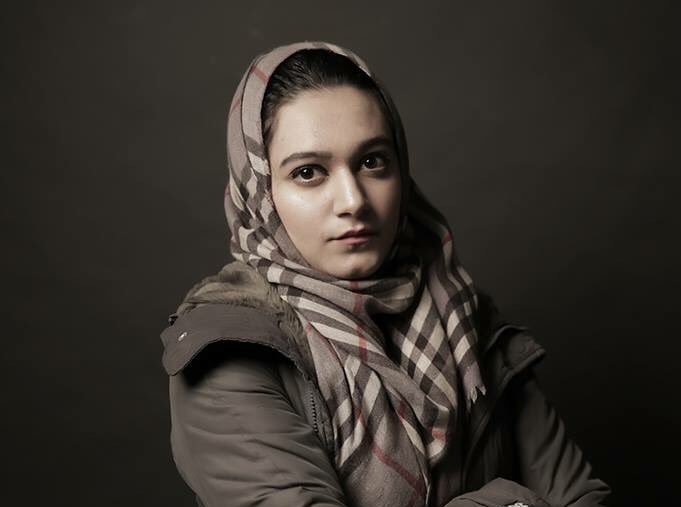 KARACHI: A verdict announced on Monday by the Lahore High Court shocked thousands across the country. Khadija Siddiqui’s assailant Shah Hussain, who attacked her with a knife and stabbed her 23 times, was acquitted of all charges. He would become a free man.

Attacker of #KhadijaSiddiqi who stabbed her 24 times has been acquitted by Lahore High Court. Is this what our justice system has come down to. First under CJP Nisar's general order security was withdrawn from @khadeeeej751 and now her attacker has been set free. Shame pic.twitter.com/L4lAzlVacz

“The verdict came as a shock to us as well; we were all so sure about our case,” Siddiqui said in a telephonic conversation with Cutacut right after the verdict was announced. While it was unclear whether Hussain’s sentencing would be influenced by his father Advocate Tanvir Hashmi’s legal background, Siddiqui was optimistic about the outcome of the case because of the amount of evidence she had against her attacker.

Siddiqui is a law student who refused the marriage proposal of Hussain, who was her class fellow. Before the brutal attack on May 2016, which is being treated in court as an attempt to murder, Siddiqui was continuously harassed by Hussain. She received threatening phone calls and messages in which Hussain threatened to leak private images of Siddiqui. Siddiqui’s lawyer, Hassan Niazi, told Cutacut that Hussain even harassed Siddiqui’s parents with phone calls.

Eventually, Siddiqui blocked Hussain’s calls and messages and there was no contact between the two.

One day, however, as Siddiqui was picking up her her younger sister from her school on Lahore’s Davis Road, she was attacked by a helmet-clad man who wedged a knife in her 23 times, attacking her neck and chest. During the attack, her six-year-old sister was wounded as well. As Siddiqui’s driver, Riaz, attempted to thwart the attacker, the helmet fell off and Siddiqui caught a glimpse of his face. Five days later, when she finally regained consciousness, Siddiqui identified her attacker as Hussain.

In July 2017, after nearly 14 months of fighting in court, Hussain was sentenced to seven years imprisonment. Hussain’s lawyers appealed to a session’s court and managed to reduce the sentence down to five years, a verdict that Siddiqui’s lawyers also contested against. Hussain further appealed to the Lahore High Court, in which Justice Sardar exonerated him of all charges.

Several political analysts and social media activists have questioned the court’s decision, especially since no court order explaining the verdict has been released yet. “We’re expecting the detailed order to be delayed, but I have a feeling that it will be based on the defendant’s stance that Khadija’s account of her wounds and injuries has been fabricated,” shared Niazi.

Cutacut got in touch with Rai Bashir, one of the 12 lawyers that Hussain brought to court, in an attempt to understand why Hussain was acquitted. “The prosecution’s case was very weak,” he said. Bashir pointed out the loophole’s in Siddiqui’s case. “When Siddiqui first filed the FIR, she didn’t name Hussain in it. His name was added several days later. Secondly, there was no such injury that could have made her unconscious, the way her lawyers have portrayed it.  There was no blood sample found on her car, she did not submit the clothes she wore that day which would corroborate her story. The helmet that was recovered didn’t prove anything because the report from the Forensic Science laboratory came back negative. Simply put, their evidence was very weak,” he continued.

Bashir was also of the opinion that it was Hussain who refused Siddiqui’s marriage proposal, instead of it being the other way around. “They (Siddiqui) gave bribes and managed to get a judgment in their favour earlier but thankfully we got such an honourable judge, he gave the right verdict this time,” he concluded.

Niazi provided explanations for all these claims. “Siddiqui was unconscious for five days. The initial FIR was lodged by her driver, Riaz, who didn’t recognise Shah. That’s why his name was added once she regained consciousness. The medical report shows that Siddiqui received 23 injuries and 60 to 70 stitches. Also, according to the law, if someone is attempting to murder someone, it doesn’t matter how big or small the wound is. Even a small scratch inflicted during the process is evidence enough,” he elaborated. He explained that due to the case being delayed for over 18 months, by the time the car was examined, it had naturally been cleaned up and therefore no blood was found on it. “They are simply lying to win a case!” he concluded on an exasperated note.

Both Siddiqui and Niazi are of the opinion that media pressure has been crucial in determining the nature of this case. “There was barely any media pressure before LHC’s verdict. I didn’t see a single reporter inside the courtroom,” lamented Niazi.

We all did it. Public voice heard. Now it’s time to put that last nail in the coffin and kill this mindset. Sunday we all go to Supreme Court registry #JusticeForKhadija #WeAreWithKhadija #ThankYouChiefJustice

However, Siddiqui is still hopeful that justice will be delivered. Chief Justice Pakistan Mian Saqib Nisar has taken suo moto notice of the case; it will be heard in the Supreme Court this Sunday, June 10. “I never lost faith in the legal system, even after LHC’s verdict. I’m hopeful that CJP will rule in our favour,” shared an optimistic Siddiqui.

Khadija right now. All pumped to fight the next battle. Supreme Court we are coming.

Shah hussain the butcher no mafia can stop us. This is mafia vs the weak vulnerable people of the society. Decision was shocking today #WeareWithKhadija #JusticeForKhadija pic.twitter.com/XTGSZpl0F9