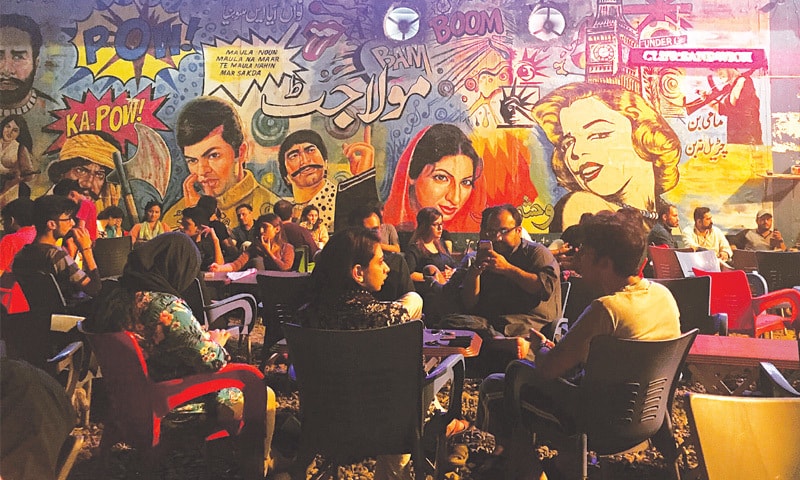 KARACHI: According to a report by Samaa TV, authorities such as DHA and CBC are taking up the initiative to shut down tea cafes that are open past midnight.

With the help of the local police, authorities have been dumping debris outside of the sitting areas of cafes and eateries to make sure customers leave according to the designated curfew.

Q: what security measures should we take to keep our citizens safe from kidnapping?

This decision made by them could possibly be an act of protection and safety and could stem from the recent incident of kidnapping of a woman named Dua Mangi from a cafe located in Khayaban-e-Bukhari, DHA. Dua was kindapped on November 30, when five armed men in a car targeted Dua and friend, who were strolling along the road in DHA.

Read: COMMENT: It does not matter what Dua Mangi was wearing

The officials have made it clear that all cafe owners must not operate their businesses past 12 am.