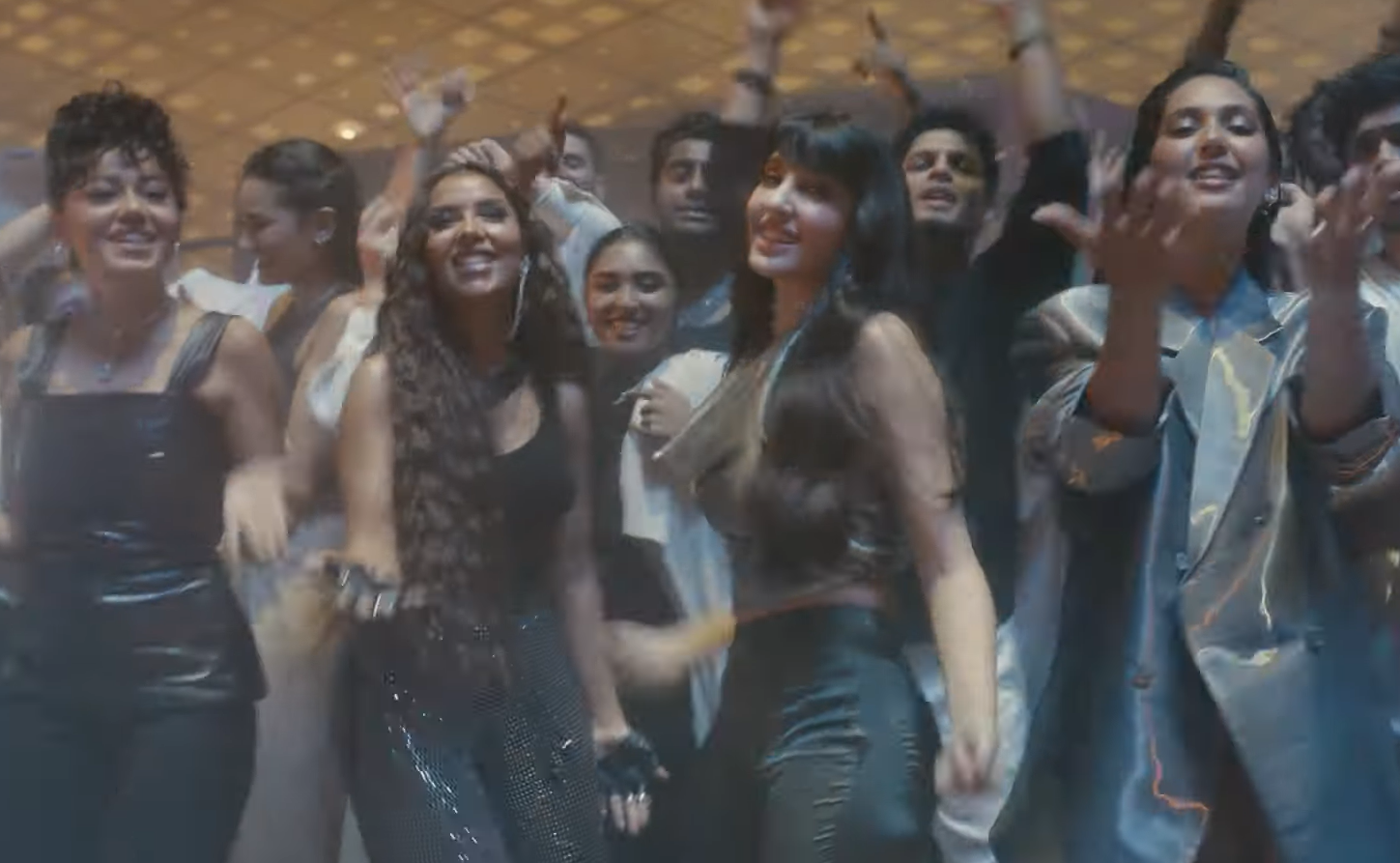 KARACHI: For every FIFA World Cup tournament, there is palpable excitement about the song that comes part and parcel with the tournament. Over the years there have been some memorable anthems for the tournament such as Shakira’s ‘Waka Waka’ and JLo and Pitbull’s ‘We Are One’. This year, the FIFA World Cup song is an ode to female empowerment and features four women, singing in different languages, all united through sport.

Balqees shared the video on social media and wrote, “This is an astonishing music video made with love by the name of women empowerment with beauties @rahmariadh @norafatehi @manalbenchlikha and produced by @redone.”

Talking about the new World Cup song, FIFA Entertainment Executive and song producer RedOne said, “Light The Sky tells us to ‘shout if you’re with me’ and brings to life the spirit of communal celebration of the FIFA World Cup – an energizing message as we look forward to a game-changing tournament of firsts. This is an inspirational song with its roots firmly in the Middle East. It is also fitting that the first-ever female referees at a FIFA World Cup are part of this release that will connect with football and music lovers of all ages.”

The opening ceremony for the World Cup will be held at the Al Bayt Stadium on November 20.