The iconic song, 'Zaalima' by Noor Jahan has been sung by Shreya Ghoshal and features Nora Fatehi in the music video. 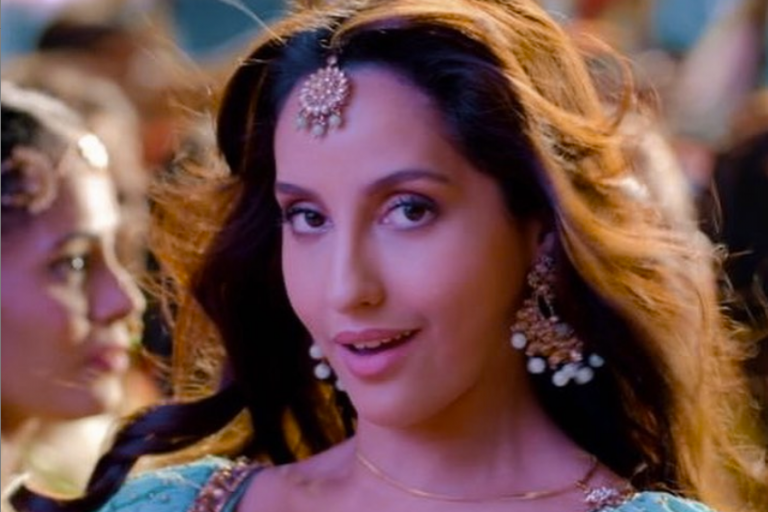 KARACHI: It’s been around five years since the Indo-Pak tensions escalated which in turn resulted in India putting a ban on anything Pakistani. Bollywood especially took a very hardline stance by banning our actors and our movies completely. However, the recent item number ‘Zaalima’ highlighted the hypocrisy of the Indian movie industry in light of their ban especially when they showed no qualms in using the iconic Pakistani song ‘Zaalima Coca Cola Pila De‘ and turning it into an item number.

The song in question is from the movie Bhuj The Pride Of India which will see Ajay Devgan in the lead role. The movie is set in the 70s in Gujrat and is ironically about the Indo-Pak war. The remake of the iconic song, which has been dubbed as “the party song of the year,” has been sung by popular singer Shreya Ghoshal and it sees Nora Fatehi busting out her belly dancing skills.

However, despite the fame the remake is getting, what Bollywood failed to acknowledge is the fact the original ‘Zaalima Coca Cola Pila De’ song was sung by none other than the legendary Pakistani singer Noor Jehan back in 1986 for the movie Chan Tay Surma.

While the song was a commercial success back in its day, it gained popularity in more recent times when Meesha Shafi and Umair Jaswal covered it for Coke Studio 2017.

Soon enough social media went into a frenzy and were quick to point out the hypocrisy of the Indian media industry for using a Pakistani catchphrase in their song.

Zaalima coca cola pila de!
The newest Nora Fateh number sung by Shreya Goshal is a rip off of a Pakistani number which was redone by @cokestudio! It’s just been released a few hours ago!https://t.co/baArq3F6RY

Some were appalled with how terrible they thought the new remake was:

HOW DARE THEY MAKE SUCH A BAD REMAKE OF ZALIMA COCA COLA PILA DE.

It seemed that it wasn’t just Pakistanis who disliked the new version:

Fun Fact: It wasn’t Ronaldo but the Bollywood music industry that has destroyed the sales of Coca Cola #ZaalimaCocaCola

All in all, it’s clear the Indian remake of ‘Zaalima Coca Cola Pila De’ won’t sit well with a lot of people: