Pak vs Eng: A historic night 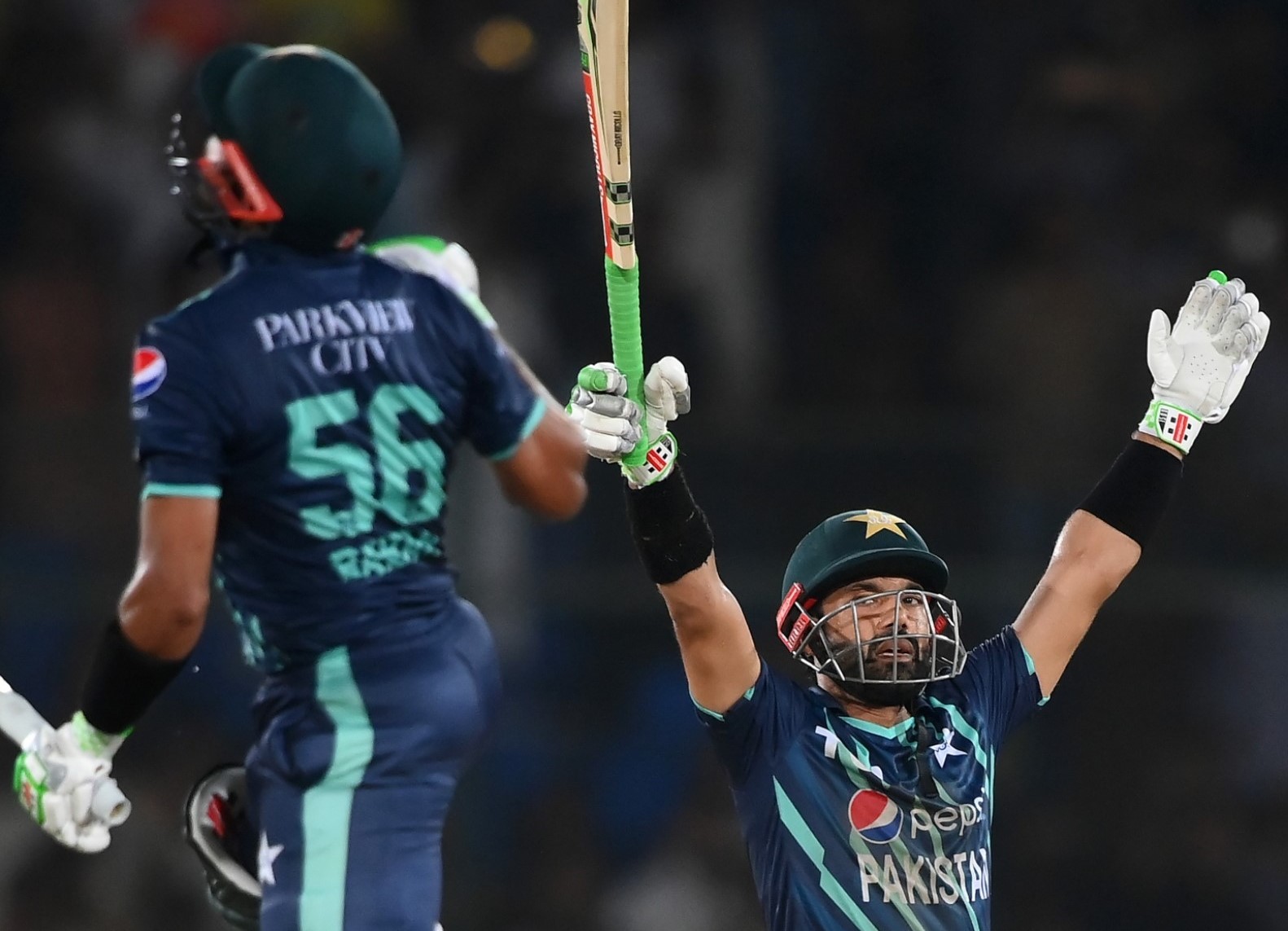 KARACHI: The Pakistan men’s cricket team has been a topic of discussion for a few weeks now. After entertaining the nation with their thrilling performances in the Asia Cup 2022, the team reached the final of the tournament. However, the team’s performance fell short in the final match after which they were called selfish and perhaps even incompetent. If there is one person who was criticized in particular, it was Babar Azam. Going through a dry spell, the captain may have won numerous matches with his team but as a batsman, he failed to perform. However, all of this changed on September 22. In the second Pak vs Eng T20 match, Pakistan not only won but made sure to win in style.

Finally breaking free from his dry spell was Babar Azam who scored a massive 105 runs off 62 balls. The captain also became the only Pakistani batsman with two T20 centuries. He also now has the most international centuries as Pakistan captain surpassing Inzamam-ul-Haq and Misbah-ul-Haq in the category.

The Pakistan men’s cricket team may have had a rocky road to the top but it seems like the boys are here to stay now. After winning by 10 tickets during the second Pak vs Eng T20 match, team green became the only team to have chased a target over 150 in T20I twice. The first time Pakistan won by a margin of 10 wickets was against India in 2021.

The series between Pakistan and England still has five more T20 matches to go but for many Pakistani fans, the return of Babar Azam is enough of a reason to celebrate. With the nation chanting ‘the King is back’, there is belief that the team has what it takes to win this series and the upcoming T20 World Cup.