In 2010, an 18-year-old Amir was involved in a spot fixing scandal at the very same ground 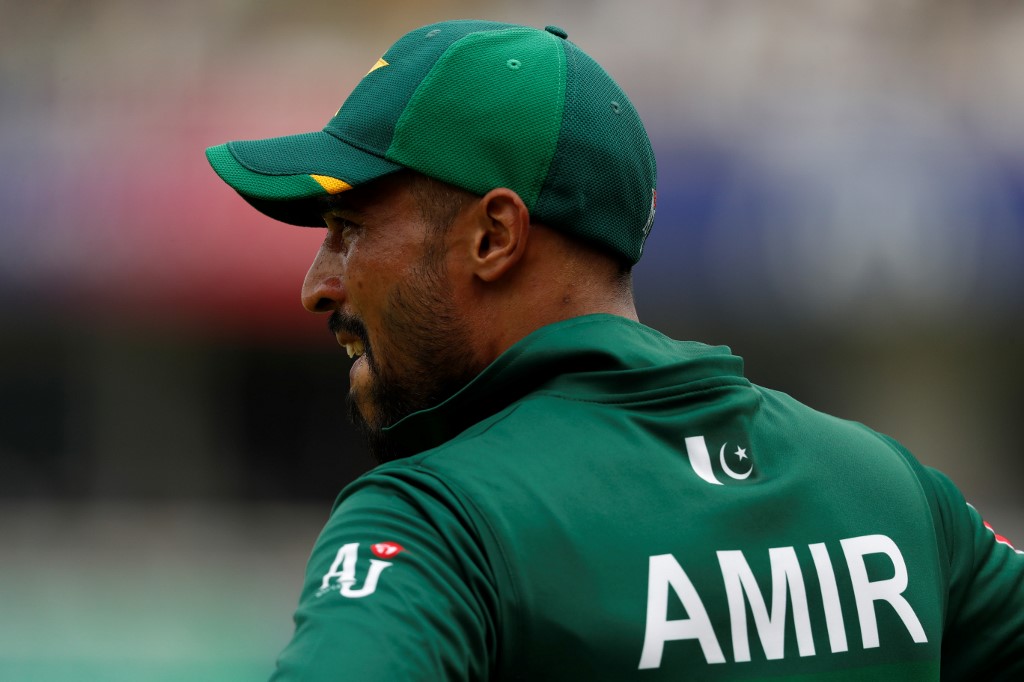 KARACHI: Pakistan’s performance in the tournament has certainly been below par recently with the Pakistan vs India match leaving Pakistanis in disappointment.  Yet, in a turn of events, The Pakistan vs South Africa cricket match on Sunday revived faith in the spirits of Pakistani fans and further displayed the love they had for the 27 year-old, quality fast bowler, Mohammad Amir.

Amir’s performance yesterday was recognised with contentment by the audience as he got two key wickets with one of them being Hashim Amla within the first ball. He gave away only 49 runs at an economy rate of 4.9 overs. Several audience members took to Twitter stating that the stadium was cheering heavily for him.

Once shamed, the same place is now echoing with his name.

Mohammad Amir has made history, he's a legend while at it.

9 years on from that dark day at Lord's for Mohammad Amir. Thousands at the same ground are now chanting "Amir, Amir, Amir, Amir" #CWC19 #PAKvSA

London’s Lord’s is the same cricket ground where, nine years ago, Amir, just a few days after his 18th birthday, was involved the infamous spot-fixing scandal during a match. The bowler was banned from the game for five years as a result.

Recent history has shown Pakistani fans being less-than-appreciative of their team as took to social media platforms following the match with India to express their frustration for the team. With Mohammad Amir being the only player that has been significantly less ridiculed, with his score of 3/47 from his 10 overs, he felt compelled to speak on support from the fans being a key factor in bringing confidence to the team players.

In support of this argument, Pakistani coach spoke on the need for support from fans in an interview following yesterday’s match with South Africa. “Our guys need to be built up all the time – when they’re bashed, they don’t respond in a kind way, so hopefully his performance vindicated the talent out there,” he said, speaking about Mohammad Amir’s progression. He further spoke on the new-found confidence that he sees in the player: “His confidence waned and waned and waned but now he’s got spring back in his step, he’s swinging the ball again and bowling with extra pace. “You can see the glint in his eye – which is a really good sign. That’s just confidence.”

After yesterday’s match the cricketer has become the highest wicket taker in the ICC World Cup 2019.

Mohammad Amir is now joint highest wicket-taker in the World Cup with Jofra Archer and Mitchell Starc. All 3 have 15 wickets, but Mohammad Amir has played one match less than Archer and Starc #CWC19

We hope to see more of Mohammad Amir’s success rate in the upcoming matches!