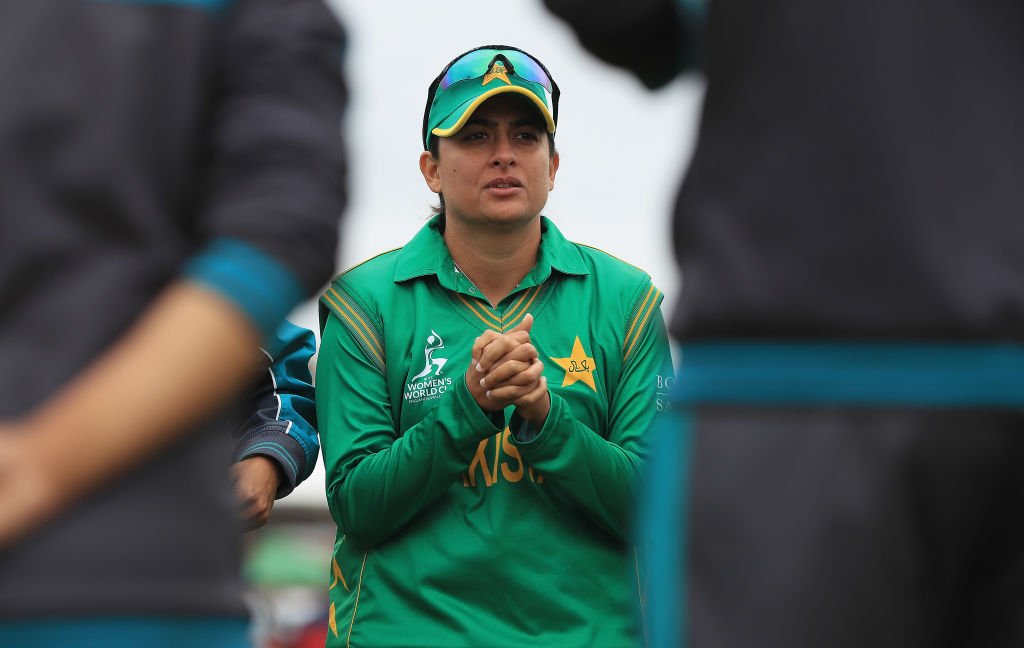 KARACHI: The trailblazing cricketer is at it again, and it couldn’t be more exciting.

Earlier this year, Pakistan hosted the Windies in Karachi for a Twenty20 One-Day International (ODI) series. Though the series ended in favour of the visitor, it was a monumental moment for women’s cricket in Pakistan as the West Indies Women’s Cricket Team was playing in Pakistan after 15 years.

Gaining momentum, Pakistan won the ICC Women’s Championship ODI series against the Windies in Dubai last week. The team currently ranks No.7 on both the ODI and T20I charts of the MRF Tyres ICC Women’s Team Rankings.

Mir, therefore, believes that Women in Green should get more exposure.

“PSL is a wonderful brand that has been produced by Pakistan,” said Mir. “We have been playing international cricket for the last ten years and we are in the top ten.

“We just defeated the Windies and we have been playing good cricket. Deandra Dottin came to Pakistan to play, and it was a big message. I think it is time we introduced a women’s version of the PSL.”

Read: It’s 2018 and not even one woman made it to ‘world’s highest paid athletes’ list

PSL is a franchise T20 cricket tournament organised by the Pakistan Cricket Board (PCB). It began in 2015, and has gained substantial popularity among Pakistanis, not just in the country but the world over. The fourth edition of the men’s PSL is currently underway.

However, Mir is aware that change begins slowly and there will be obstacles.

The former captain proposed that an exhibition match, something along the lines of Australia’s Women’s Big Bash League should be held to give Pakistani women cricketers the much-needed exposure and build the national team up.

“We don’t need to start off big with six teams. We can start with three or four teams or even an exhibition match,” Mir said.

“It is important for Pakistan Women’s team. When we talk about improving the women’s game and competing with other international teams, then we need to give out girls exposure.

“Other teams give their women players exposure, and it is important our players are engaged. Our players can have sessions with coaches from abroad and that can make a huge difference.”