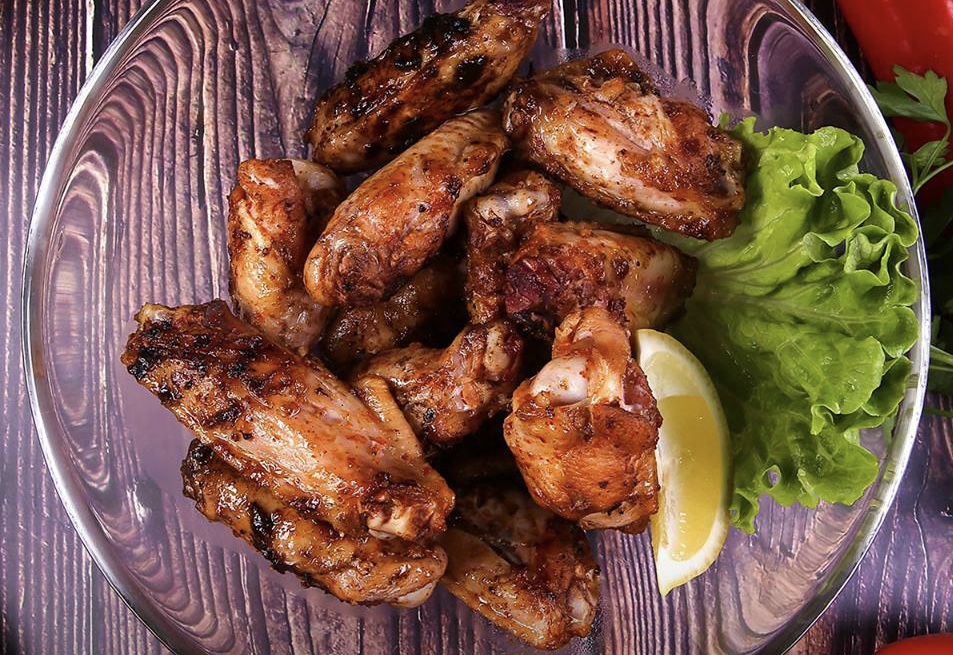 KARACHI: Foodpanda has launched it’s ‘Premiere league campaign’ with exclusive bargain deals and a ‘foodie anthem’ for this year’s most awaited cricket season.

Known for winning hearts with quirky campaigns, foodpanda has collaborated with comedian and singer Ali Gul Pir on a power-packed song that is sure to get you and your friends tapping their feet.

The song #HalkaNaiAna, sung and performed by Gul Pir, mimics foodpanda’s
practice of going beyond all limits to deliver food that is cherished by panda fans all across the country.

Watch the clip below:

From Nihari to subs, cricket fans who may have cravings while watching the matches with family and friends can order a variety of items on discounted prices from the comfort of their homes. Even something as little as one naan is now easier than ever. 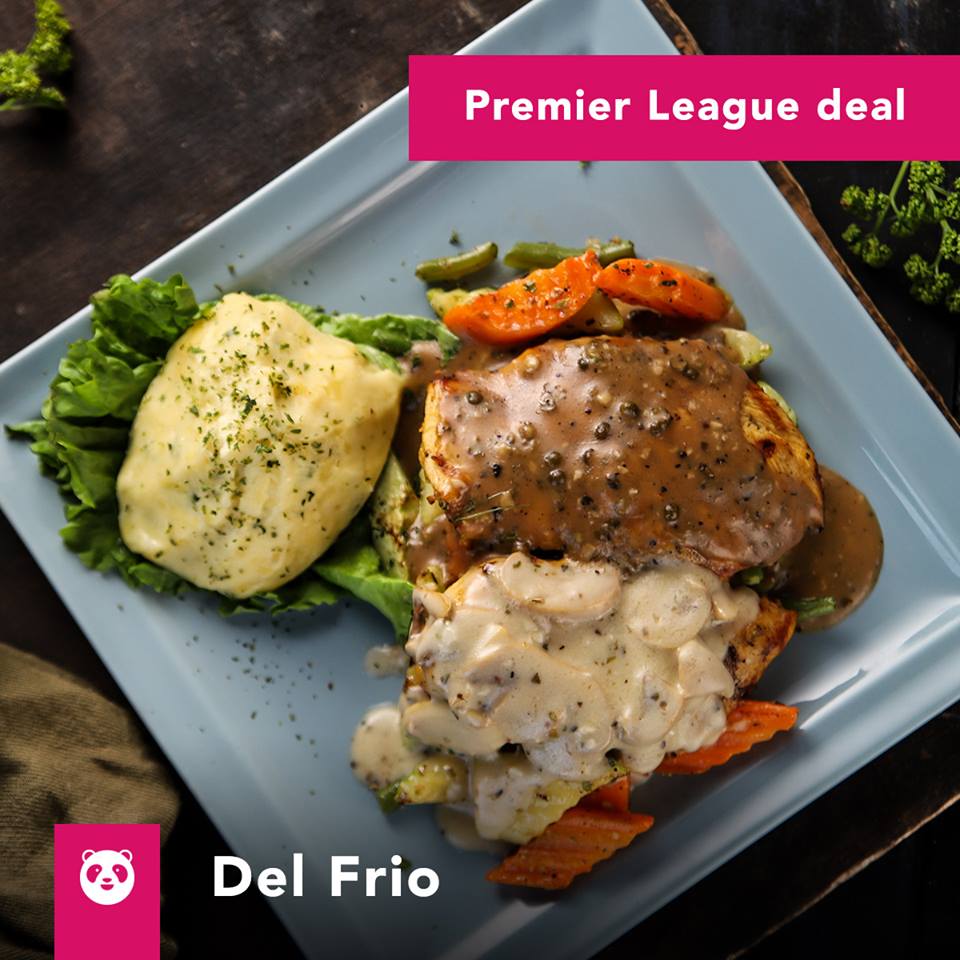 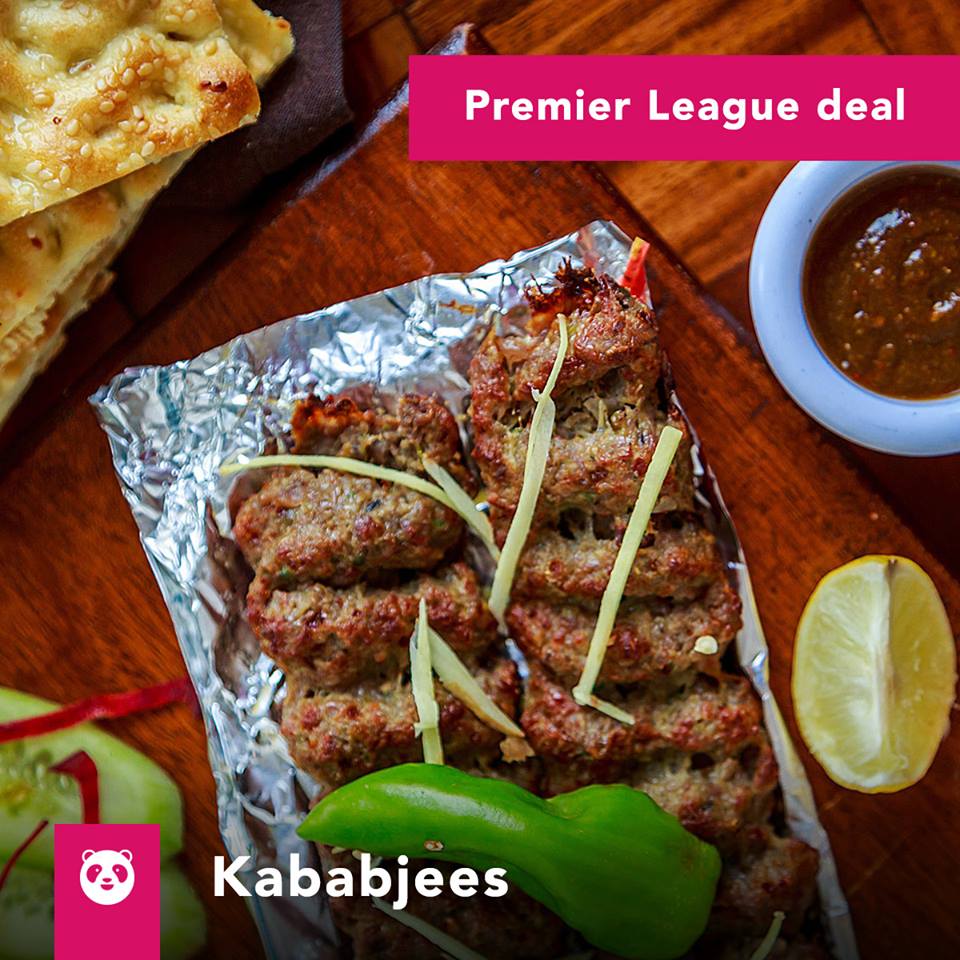 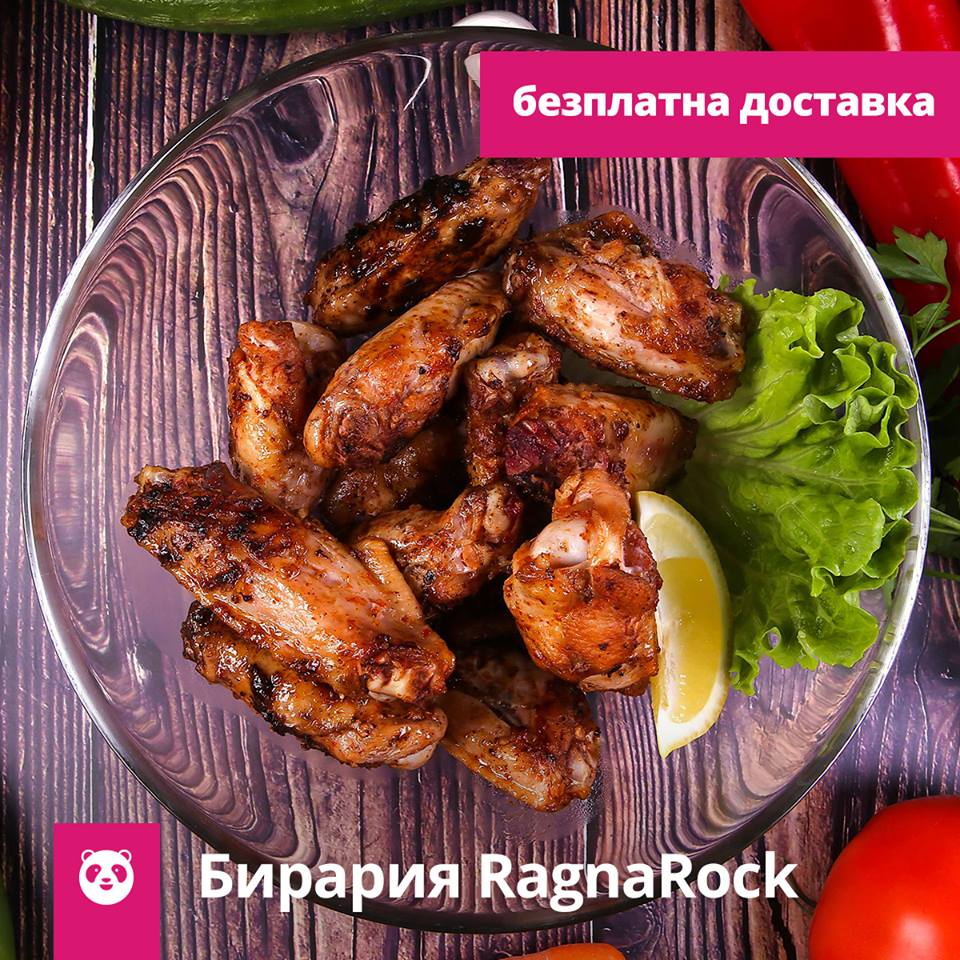 And that’s not it. The food delivery giant is bringing forward unending bargain deals that offer up to 70% on countless restaurants, including:  OPTP, Pizza hut, Burger Lab, Burger O clock, Golden Dragon, Kababjees, Chop chop wok and Del frio among many others. 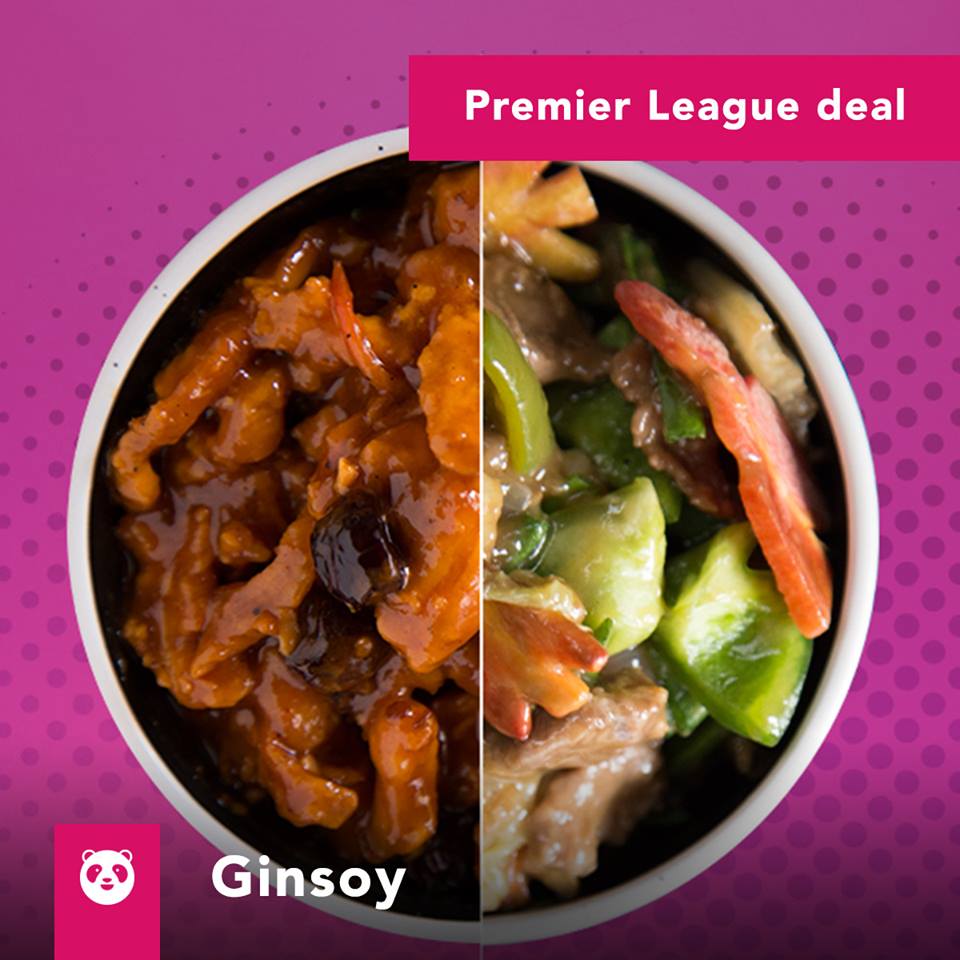 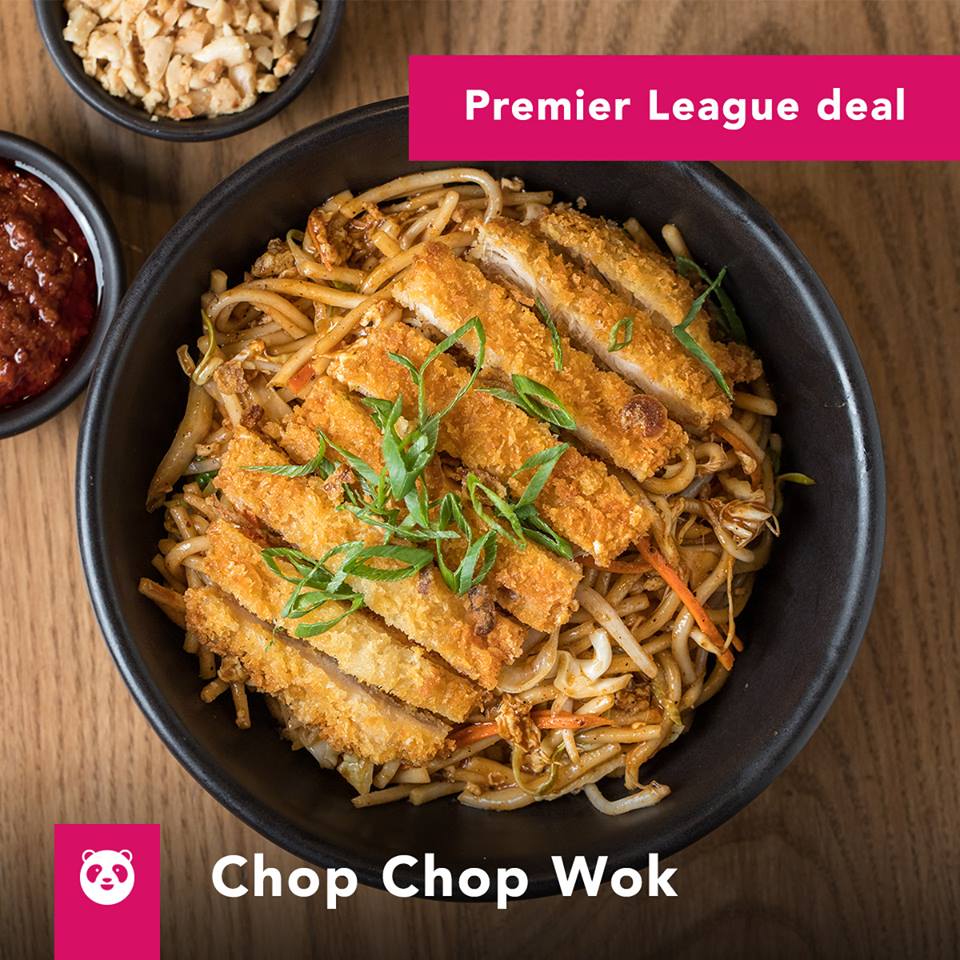 All you’ve got to do is open the app or website, get tapping on your favourite restaurants, select your favourites, and check out.

With more than 6,000 restaurants under its paws and personalised delivery coverage in eight major cities, foodpanda’s FPL campaign is making a striking comeback exclusively for panda lovers all across the country. 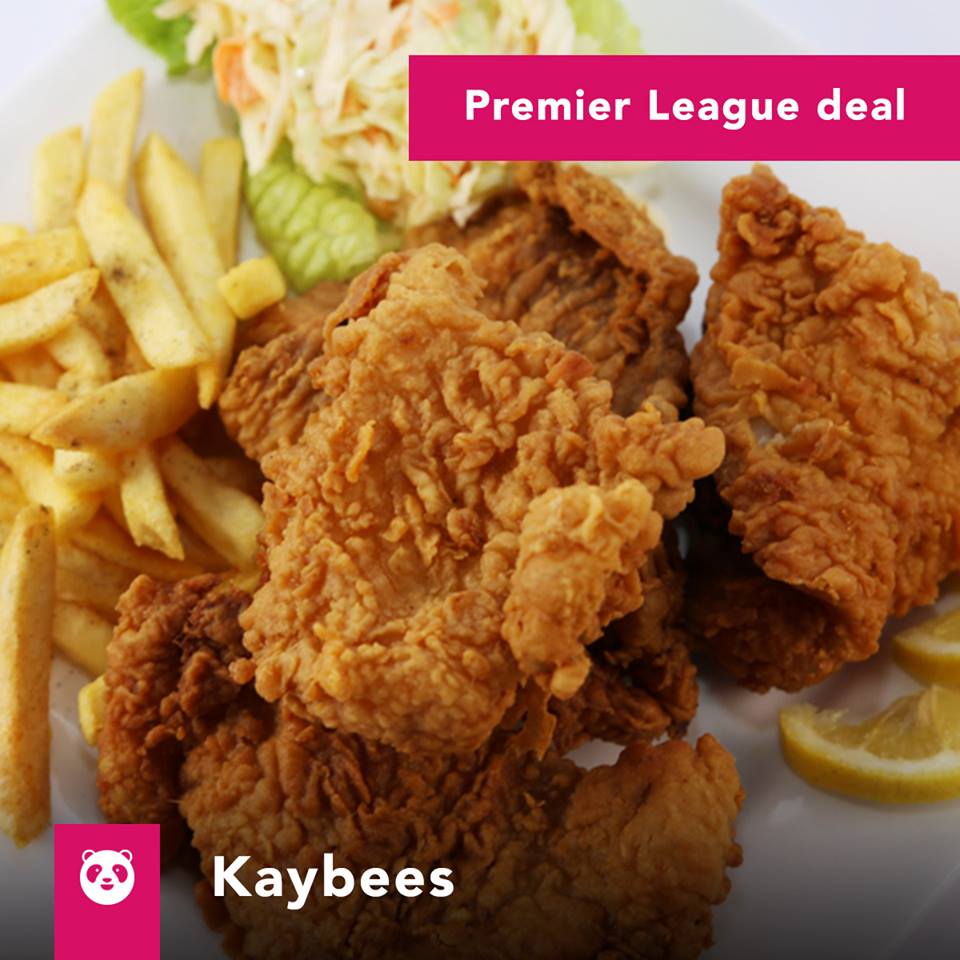 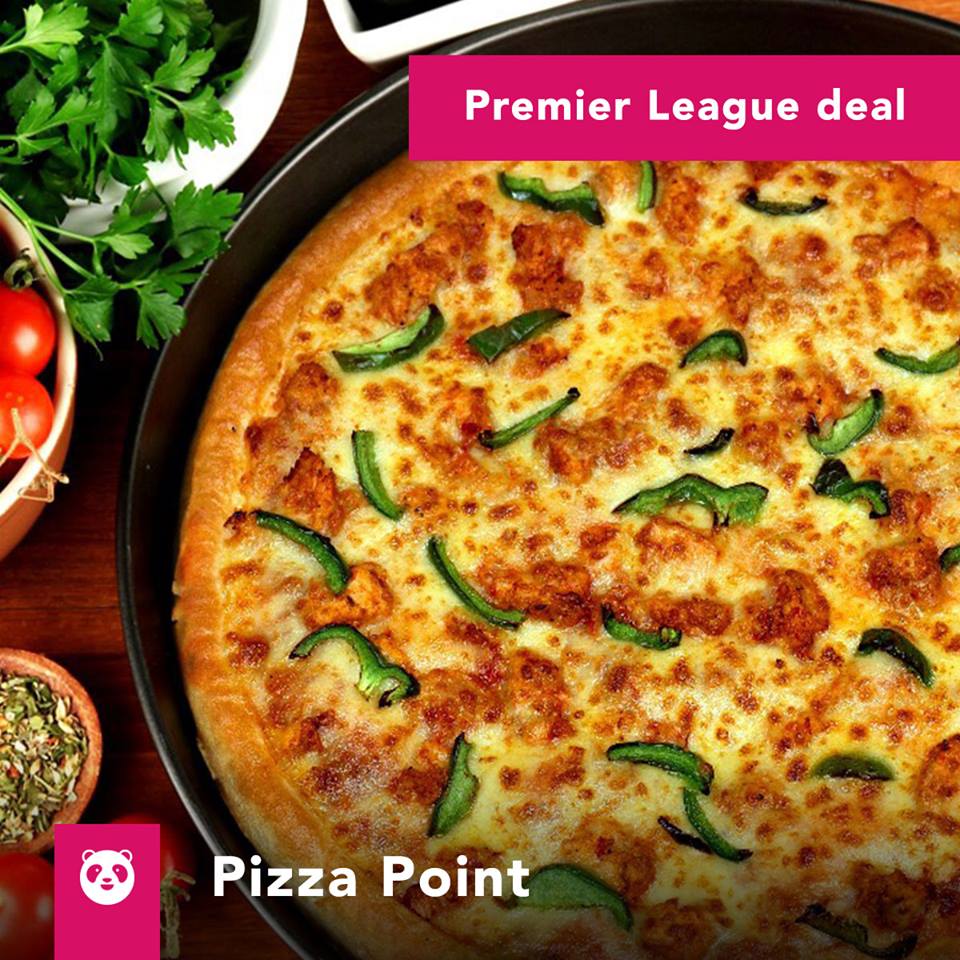 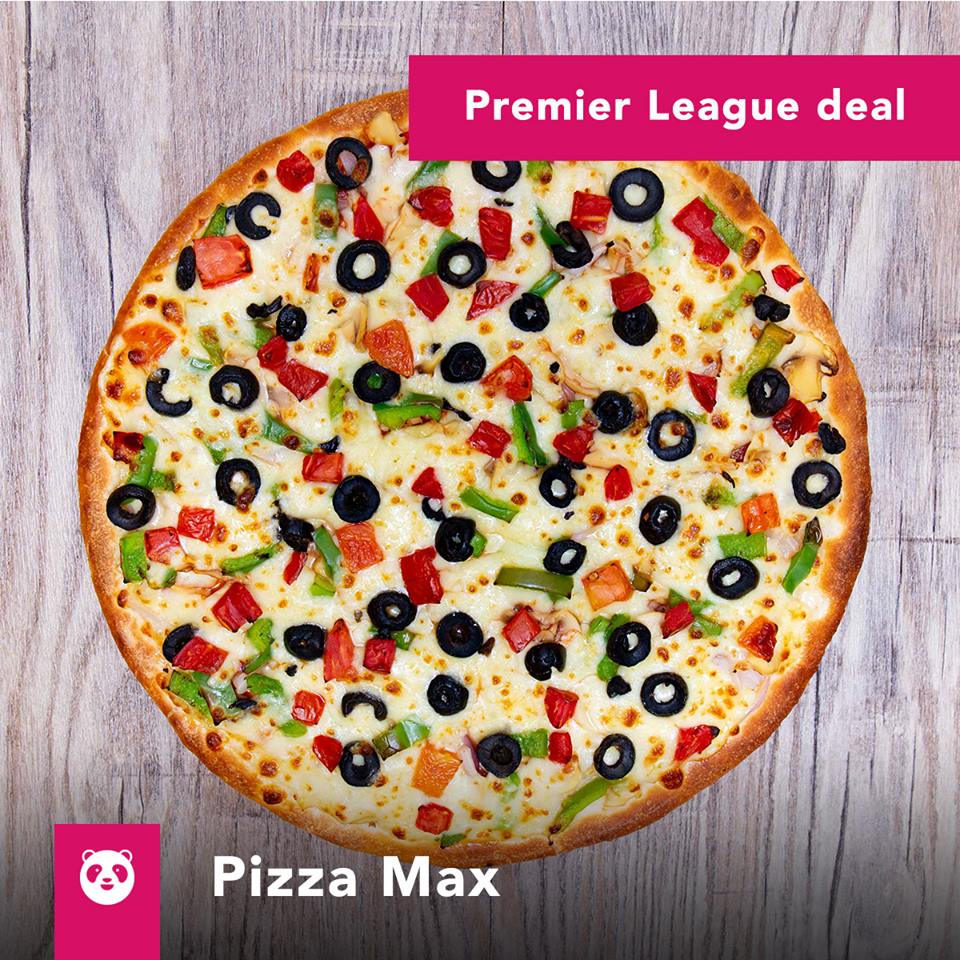 Globally, the pink panda is busy leaving paw-prints across more than 190 cities in 11 Asian and
Central Europe countries.