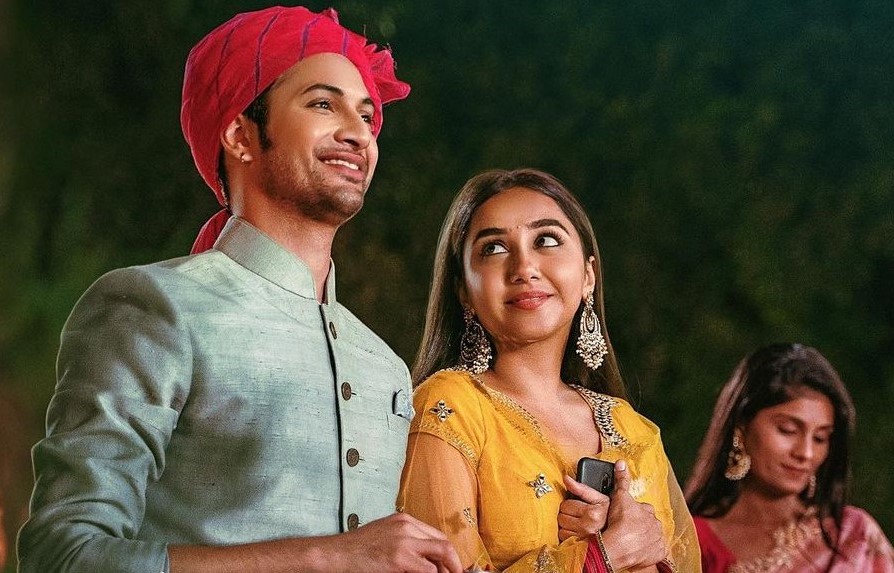 KARACHI: When the Rohit Saraf and Prajakta Koli-starrer Mismatched first went on air in 2020, everyone had the same question: Was there going to be a season 2? From the refreshing representation of women, the high schoolish drama that keeps you hooked and of course, Rishi and Dimple’s adorable relationship, the show had all the ingredients for a binge-worthy season. It has now been nearly two years and the wait has been a long one but much to the excitement of fans, Mismatched season 2 is finally coming to Netflix this October.

The trailer for season 2 begins with a brief recap of where the first season ended. Rishi (Rohit Saraf) and Dimple (Prajakta Koli) break up after a heated argument where Rishi blames her for outing his best friend’s secret while Dimple accuses him for leaking the codes to the app that she had been working on. After their break up, Dimple also finds herself kissing Harsh Agarwal, a pairing that nobody saw coming, maybe not even the two of them.

As Dimple and Harsh try to explore their situationship further in the second season, Rishi is also not too far behind in finding another love interest. Mismatched season 2 will welcome a new character, Sanskriti (played by Sanjana Sarathy), who might turn out to be more than just Rishi’s classmate. But will they share the same chemistry and connection that once existed between Dimple and Rishi?

Fans might be impatient to get answers to these questions and more, and for many, October 14 could not come soon enough!