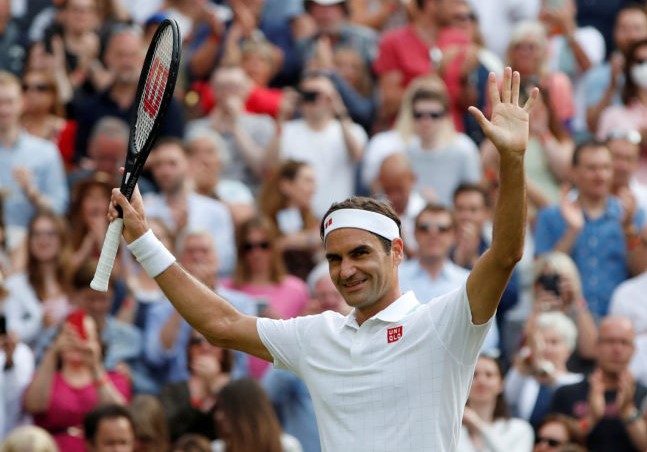 KARACHI: Five time Grand Slam winner, Roger Federer has announced his retirement from competitive tennis. The 41-year-old is often regarded as one of the best players in the sport but has not played a tennis match since Wimbledon 2021. The player took to social media to announce that the Laver Cup in London will be his last tournament.

In a letter to his fans, Roger Federer explained why he had made the decision to retire, “As many of you know, the past three years have presented me with challenges in the form of injuries and surgeries. I’ve worked hard to return to full competitive form. But I also know my body’s capacities and limits, and its message to me lately has been clear.” Federer is referring to the three knee surgeries he has had in the past two years.

He went on to say, “I have played more than 1500 matches over 24 years. Tennis has treated me more generously than I ever would have dreamt, and now I must recognize when it is time to end my competitive career.”

While Roger Federer has chosen to retire from competitive tennis, that does not mean he is going to stop playing completely, “The Laver Cup next week in London will be my final ATP event. I will play more tennis in the future, of course, but just not in Grand Slams or on the tour.” He called the decision to retire “bitter sweet” but also acknowledged that there is so much to celebrate, “I consider myself one of the most fortunate people on Earth. I was given a special talent to play tennis, and I did it at a level that I never imagined, for much longer than I ever thought possible.”

Roger Federer also thanked his wife, children and parents for their unwavering love and support. He also thanked his competitors, “I was lucky enough to play so many epic matches that I will never forget. We pushed each other and together we took tennis to new levels.”

He ended his note adressing the sport as a whole, “Finally, to the game of tennis: I love you and will never leave you.”