Novak Djokovic is pro-choice, not anti-vax 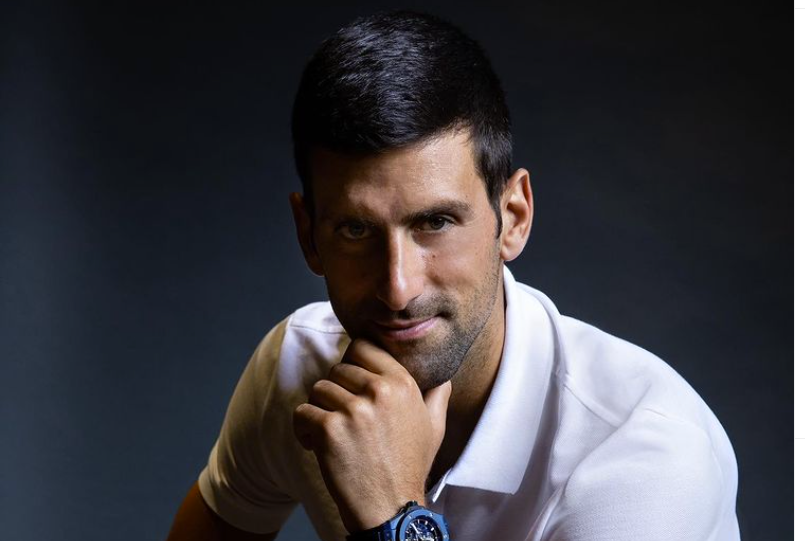 KARACHI: It’s been quite a ride for tennis star Novak Djokovic over the last month. Despite being one of the top contenders of the Australian Open, the Serbian player was barred from the tournament and eventually deported. The question everyone wanted answers to was whether Djokovic is vaccinated against COVID-19? Despite being tight lipped about his vaccination status for so long, the tennis star finally sat down with BBC to set the record straight.

Starting off the interview, Djokovic stated, “I understand and support fully the freedom to choose whether you want to get vaccinated or not.” He acknowledged that he chose not to disclose his vaccination status and medical records because it was his right to privacy. However, he also felt the need to justify his stance because of wrong conclusions that were being made.

“I was never against vaccination,” he clarified, “But I’ve always represented and supported the freedom to choose what you put into your body.” Djokovic explained that “As a professional athlete, I’ve always carefully reviewed and assessed everything that has come in from the supplements, the food, the water that I drink or the sports drinks, anything that comes into my body.”

But that doesn’t mean Djokovic is completely opposed to the vaccination and said he keeps his mind open to possible solutions. “I understand the consequences of my decision,” he said and called it a price that he’s willing to pay. The BBC host asked the Serbian “Are you prepared to forgo the chance to be the greatest player that ever picked up a racket because you feel so strongly about this jab?” The response was a simple yes. Yes, Djokovic is willing to miss the French Open and even Wimbledon. For Djokovic, it all comes down to how the “principles of decision making on my body are more important than any title.”

Concluding the interview, Novak Djokovic made sure to clarify that he was distancing himself from the Anti-Vax campaign.