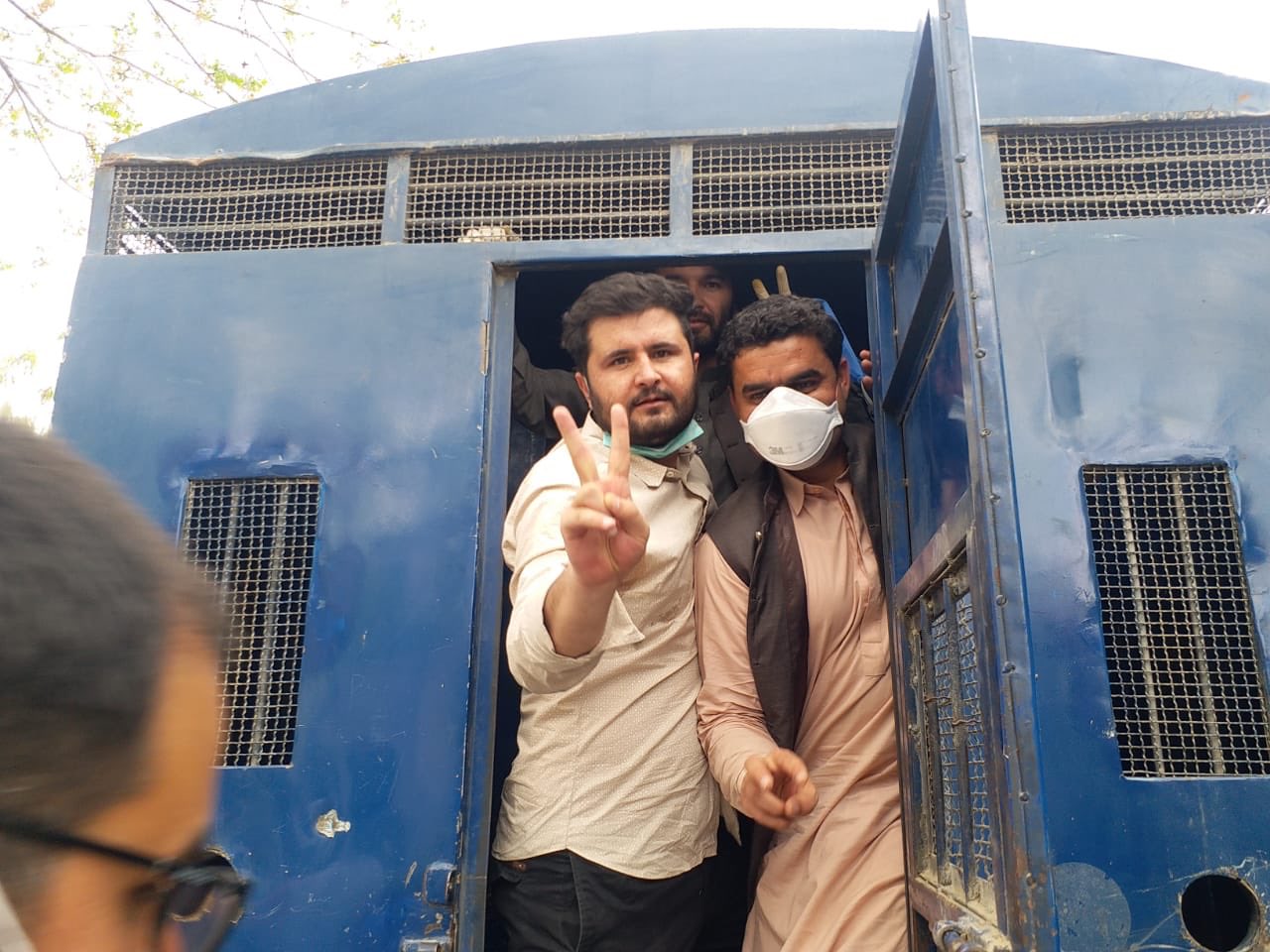 KARACHI: Doctors across the globe are being hailed as frontline warriors as the world battles the coronavirus pandemic. In Pakistan? Well, they are being put behind bars simply demanding equipment that could save their lives as they save everyone else’s.

Dozens of young doctors and medical workers were arrested in Quetta, Balochistan, on Monday, according to Dawn. The doctors were protesting against the unavailability of personal protective equipment (PPEs) in government hospitals.

At least 13 doctors tested positive for Covid-19 in Quetta, prompting the Young Doctors Association (YDA) and paramedical staff to march for their rights.

Read: Here’s what you need to know about the #StudentSolidarityMarch

Reports also say that they were baton charged; however, the police has denied this.

“Yes, police arrested dozens of protesting doctors today,” Quetta Deputy Inspector General of Police Razzaq Cheema said, according to Dawn, while denying allegations of the police using force against the protestors.  He added that “a scuffle broke out after the medics tried to cross barricades near the Red Zone”.

A video making the rounds on social media suggests otherwise.

YDA announced a boycott of young doctors’ services from government hospitals following the “high-handedness of the police”.

Asmat Junejo’s cause of death yet to be ascertained, family blames medical negligence