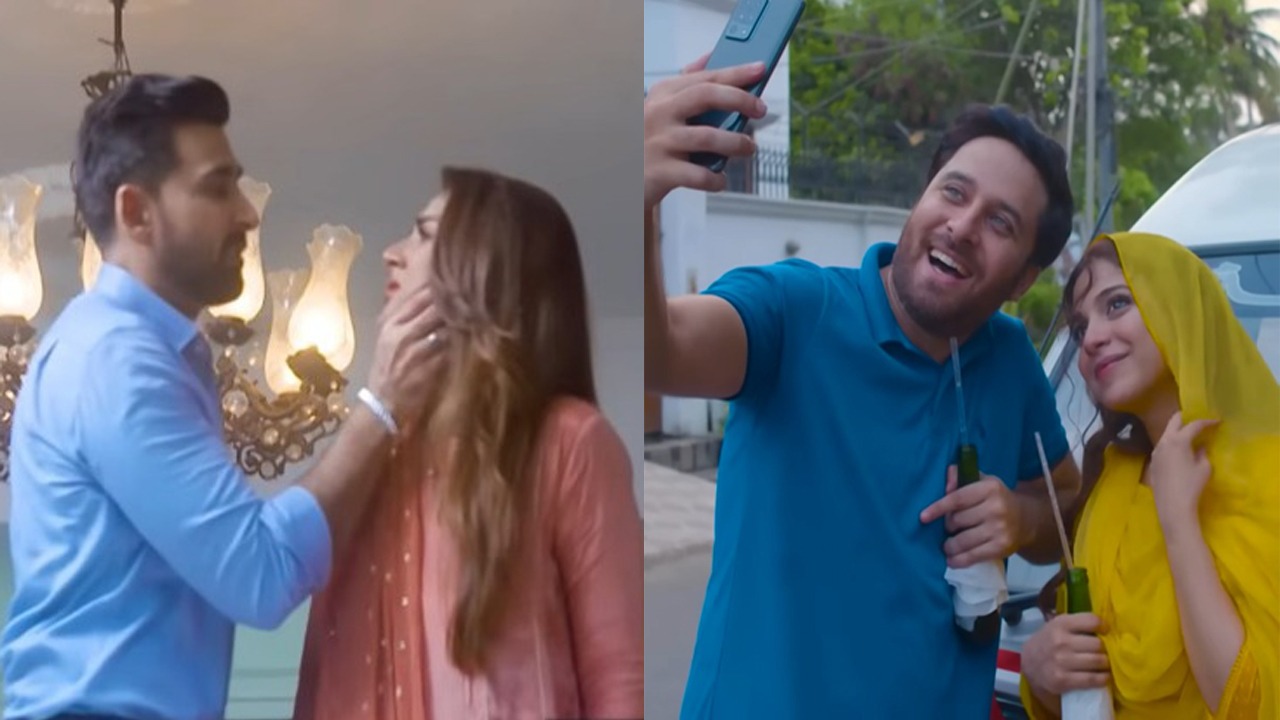 KARACHI: Writer Zanjabeel Asim seems to be churning out one story after another with Hum Tv being at the forefront of airing her dramas. After Muhabbat Ek Saza and Meri Shahzadi, we now have another drama by Zanjabeel Asim to look forward to, titled Tinkay Ka Sahara. Starring Sonya Hussyn and Rabab Hashim as the female leads, the new drama aims to show two sides to love and marriage.

The various teasers of Tinkay Ka Sahara introduce us to Sonya Hussyn and Rabab Hashim’s characters. While the former is someone who does not have strong family bonds or financial wealth to support her, the latter belongs to a middle class family with even bigger dreams. While one wonders if anyone will ever even marry her, the other waits for her Prince Charming to take her away in his Land Cruiser.

As fate would have it, Hussyn’s character gets married off to a man (played by Haroon Shahid) who cannot even afford a UPS because he is unemployed. Rabab Hashim, on the other hand, finds her perfect life partner in Sami Khan who could provide her with everything she ever dreamt of. Except love. Her husband turns out to be abusive in more ways than one.

Shahid’s character, meanwhile, sees his life and luck turn around after marriage as the couple learn to progress slowly and make the most out of the smallest joys of life.

Directed by Zeeshan Ahmed, it will be interesting to see how drama serial Tinkay Ka Sahara connects the two couples to each other and how their stories intersect.