The singer-actor tweeted a joke that encouraged violence against women 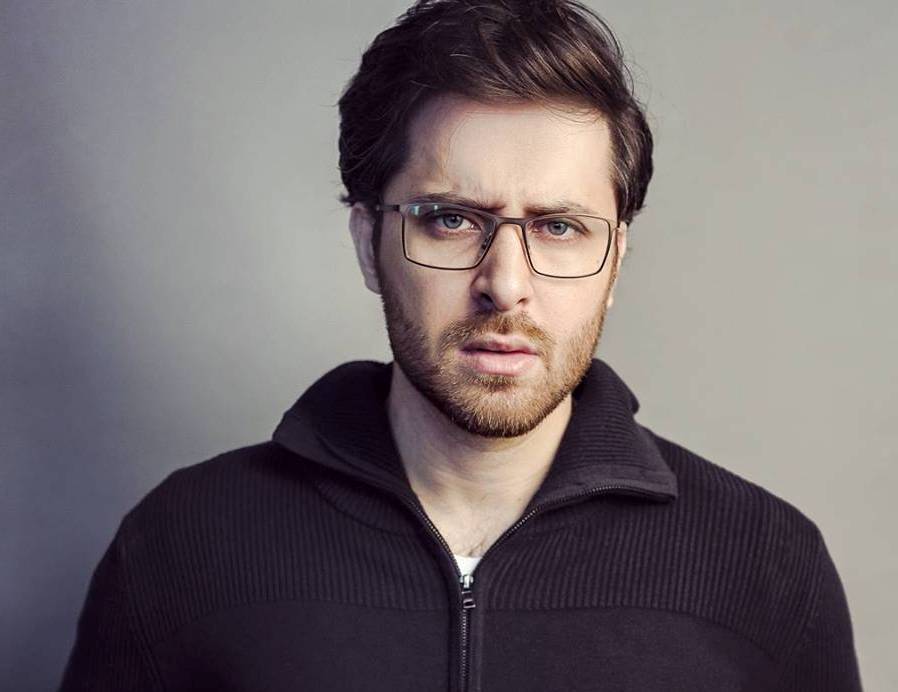 KARACHI: It all started with a tweet, as things nowadays usually do. Haroon Shahid, known for his band Symt, his Coke Studio appearances and his lead role in Shoaib Mansoor’s Verna opposite Mahira Khan, was just having an ordinary day, browsing Twitter and looking for fun things to retweet.

And he seemed to have came across something so ‘funny’, he absolutely had to share it with his followers: a tweet about slapping Gul Bukhari, a journalist, who had made an awful joke about Pakistan Tehreek-e-Insaf’s leader Imran Khan’s appearance.

This is an untouched photograph of Imran Khan on a day he hadn’t botoxed for a few weeks,or worn his dark glasses. pic.twitter.com/Yhd0bTYBWW

An account titled Baji Please claimed to have had a dream about slapping Gul Bukhari with a chappal. Haroon proceeded to retweet this, adding his own two cents as well:

A couple from my side as well please. Mein maroon ga to #MeToo hojai ga! https://t.co/CvUKa7rkpG

Listen up, entitled male members of the entertainment community. Unless you truly believe in women empowerment and treating women with respect, try not to use #MeToo or #Feminism to sell your films.https://t.co/YBS2CJDjnX

Haroon Shahid during Verna promotions: #MeToo is an issue that needs to be talked about as much as terrorism or corruption.

After cashing in on pretending to care about women empowerment: pic.twitter.com/LebqgoOOfJ

So women empowerment is only cool when you have a film like Verna to promote. Afterwards, we can all joke about the #MeToo movement and trivialize it in our tweets https://t.co/sItHXa2Kwy

Not at all. The tweet I retweeted was a light hearted one. Nothing to get so edgy over. If I wanted I could have been retweeting actual shit that people want to do to her. Never would have and never will I ever do that regardless of the gender the person I disagree with. Relax!

And then proceeded to apologise for his mistakes

I apologize for my bad joke. Hope you guys garner an apology from her for this. Oh wait…. was this even a joke??? 🤔 https://t.co/RUSsS1rl0t

I cracked a bad joke yesterday for which I got bashed and rightly so. Apparently, for a few I've become a hate monger, a rapist and a person who supports abusing women with that one tweet. Your hate and article on Dawn don't make me one. I apologise for the joke. Stop fighting!!

But all hell has broken loose and it will take some time for Twitterati to forgive Haroon for what he said. Or maybe never.
And here’s why:

Firstly, he misused the #MeToo movement: If you hit a woman, it will indeed be a #MeToo moment because women have endured physical and sexual abuse from men for way too long and the purpose of this hashtag was to bring the alarming rate at which these incidents take place to the forefront. Please take the plight of thousands of women seriously and don’t use the term lightly, lightheartedly, in a joke or just for some RTs.

Read: Kayseria comes under fire for inappropriate comments regarding sexual harassment against women

Secondly, his apology includes a false equivalence. Gul Bukhari’s tweet may have been in poor taste, but in no way does it incite violence against Imran Khan. Is she encouraging people to hit, abuse, attack him? Nope. Free speech means people have the right to criticise, the way you absolutely have the right to hate on Gul Bukhari for what she said. But when free speech starts to incite violence or hatred towards a person or a community is when you need to stop.

Further, we all expected better from Haroon because of your stance against abuse faced by women during Verna‘s film promotions.

A reminder: inciting violence against someone works two ways. If Haroon was abusive in his tweets, does that give you the right to do the same? Abusive tweets have started pouring against Haroon Shahid as well. When does the hate and abuse stop? Please, critique and question your stars when they fuck up but can you also stop being violent? Is there no room left for peaceful discourse anymore?

Thanks for coming to my TED Talk.