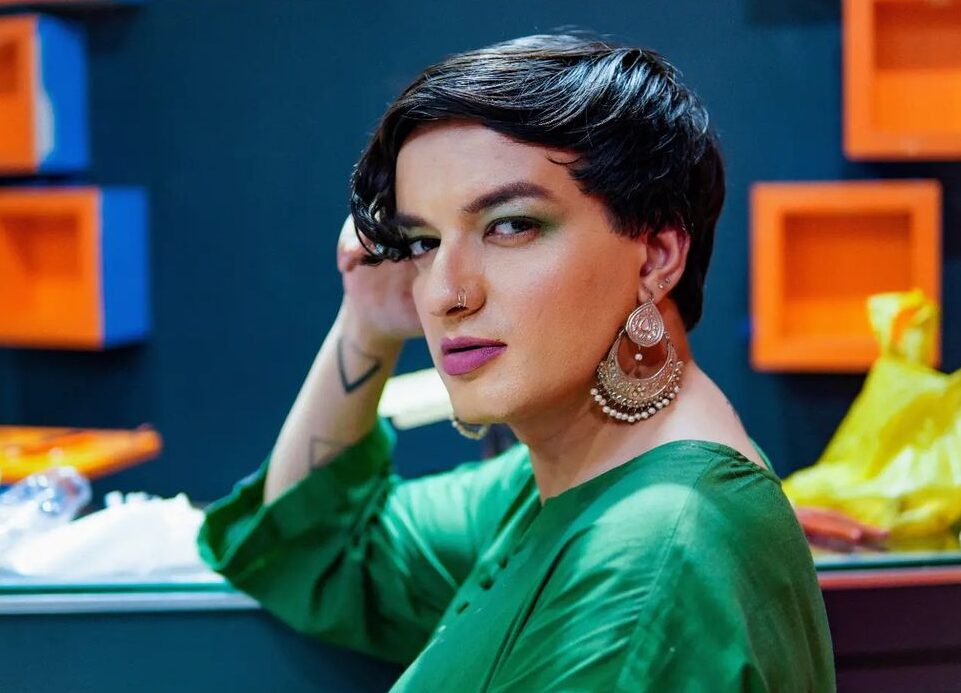 KARACHI: Over the past two days, social media has been flooded with the news that transactivist Dr. Mehrub Moiz Awan was dropped from the panel of TEDx ISL set to take place on August 20. She stated that the reason for her being censored was because some parents could “not allow transgender people to speak to their kids.” To add fuel to the fire was designer Maria B, whose kids went to the International School Lahore, and was vocal about her anger over Dr. Mehrub Moiz Awan being invited as a guest. In all the chaos, the only silent party was ISL, the school were the event was meant to be hosted. However, the school has finally broken their silence and this is what ISL had to say.

ISL began their statement by making it clear that the school is, “A progressive school that recognizes the educational institutes importance and responsibility in ridding society of xenophobic views and misplaced hate on the basis of stereotypes.” Which is why the TEDx ISL was being hosted and why Dr. Awan had been invited to talk about, “the difficulties and discrimination faced by the transgender community in Pakistan and to celebrate her achievements.”

However, while they acknowledged their social responsibility, they also stressed on the fact that they owed their students a responsibility as well. The statement explained that the school was made aware of Dr. Awan’s views on, “Social issues related to drugs, interpretation of religion and other socially deviant topics.” They acknowledged the views were “Individualistic and mutually exclusive from her advocacy of the transgender cause, ” but they could not divorce her, “unique style of communication with explicits” from her “persona as a public figure.”

The statement went on to explain that when parents raised an objection over the content Dr. Awan was promoting, they expressed their regrets to the activist and also asked her to, “Nominate a transgender person of her choice as a replacement” and even offered to help her efforts in any way possible.

The ISL expressed its disappointment at the attacks the school and its reputation was facing who labelled the school as “transphobic and gender discriminatory.” The school called out the irresponsible actions of “influencers who rushed to conclusions in their eagerness to post first with headlines that stimulate more shock than consideration all the while benefitting from the oppression of a historically marginalized community.” They also stressed on the fact that the school distanced itself from any attacks being made about Dr. Awan and in fact discouraged what they called, “uncivilized engagement on the matter.”

Today is a great day to be Maria B the designer whose claim to fame is using homophobia and transphobia after mistreating her house help during COVID.
Please appreciate how hard she’s used the 2 brain cells that she has to psychoanalyze me.
Brilliant gender discourse as well. pic.twitter.com/juM6WqLwGt

The statement by the school emphasized that the decision taken by ISL had nothing to do with, “the speaker’s gender identity or activism, but is more aptly linked to the controversial views placed in public digital memory” that “remain unsuitable for the consumption of gullible minors.” The statement ended with the school requesting all those around them to be “empathetic; to check their biases from being misplaced.”