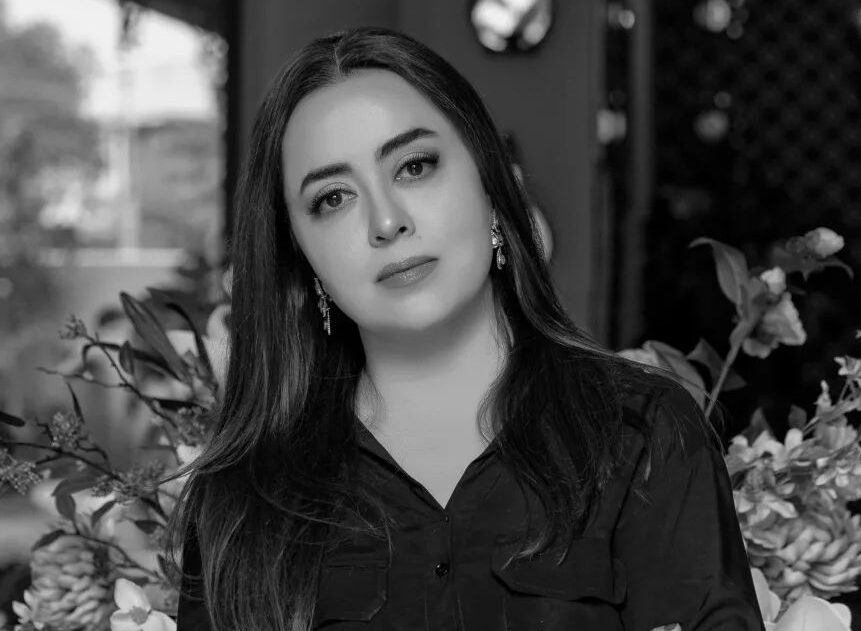 KARACHI: There are few fashion designers who get involved in controversies or make headlines for poor decisions. A plagiarised design, unaffordable collections or poor work ethic tend to make the list when these designers do attract criticism. However, Maria B has drawn flak time and again for quite unusual reasons. We all remember her weeping under the chandelier that gave a tough competition to Sia back in 2020. Now, Maria B has flooded her Instagram stories with transphobic comments after Dr. Mehrub Moiz was censored from TEDx ISL.

On August 16, transactivist Dr. Mehrub Moiz Awan took to Twitter to share that she had been dropped from the panel of TEDx ISL set to take place on August 20. She stated that the reason for her being censored was because some parents could “not allow transgender people to speak to their kids.”

While many offered support for Awan and criticized the International School Lahore for their decision, fashion designer Maria B applauded the act. Taking to her Instagram stories, Maria B chose to reveal that her own kids go to ISL and hence, she is one of the parents who do not want people like Awan to serve as role models for their kids.

Maria B also decided to school her followers (and Awan) about who qualifies as a transgender. Becoming an advocate for the khwajasira community, Maria B stated that Awan is not a part of the community and instead, ‘a man transitioning into a woman’ and hence, her kids need to know the difference between genderless and trans individuals.

To no one’s surprise, netizens were quick to defend Dr. Mehrub once again and expressed disbelief at Maria B’s opinions.