While maintaining that she is sympathetic towards the trans community, JK Rowling often equates it to having Gender Dysphoria 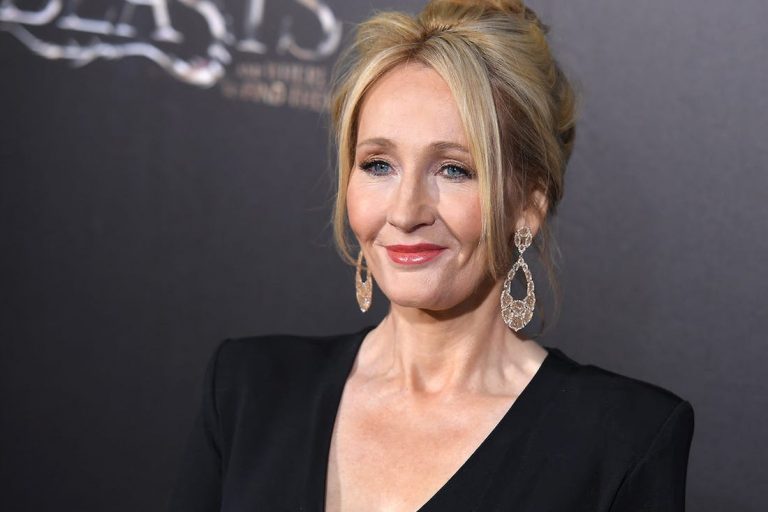 KARACHI: Recently, JK Rowling faced a lot of backlash over her tweets, which according to many belonging to the very community felt were Transphobic and diminished their struggles as transwomen, excluding them on the basis of not being women who menstruate.

On June 10th, she also wrote an essay titled J.K. Rowling Writes about Her Reasons for Speaking Out on Sex and Gender Issues, in which she wrote:

“So I want trans women to be safe. At the same time, I do not want to make natal girls and women less safe. When you throw open the doors of bathrooms and changing rooms to any man who believes or feels he’s a woman—and, as I’ve said, gender confirmation certificates may now be granted without any need for surgery or hormones—then you open the door to any and all men who wish to come inside. That is a simple truth.”

The tweet was accused of being disrespectful towards the struggles of transwomen in the community as well as plainly excluding them of their identity as a woman. Following the backlash on her tweet, she went on to further her stance with a number of follow up tweets:

I respect every trans person’s right to live any way that feels authentic and comfortable to them. I’d march with you if you were discriminated against on the basis of being trans. At the same time, my life has been shaped by being female. I do not believe it’s hateful to say so.

The idea that women like me, who’ve been empathetic to trans people for decades, feeling kinship because they’re vulnerable in the same way as women – ie, to male violence – ‘hate’ trans people because they think sex is real and has lived consequences – is a nonsense.

A statement from Kerry Kennedy, President Robert F. Kennedy Human Rights Foundation, was recently issued on the matter where he expressed his dismay on Rowling’s stance. The foundation had earlier awarded Rowling acknowledging her efforts with Lumos, an international nonprofit NGO with a mission to move children worldwide out of orphanages and institutions and into loving family care by 2050. She was awarded the Robert F. Kennedy Human Rights Ripple of Hope Award in December 2019.

Kerry wrote, “I have spoken with J.K. Rowling to express my profound disappointment that she has chosen to use her remarkable gifts to create a narrative that diminishes the identity of trans and nonbinary people, undermining the validity and integrity of the entire transgender community—one that disproportionately suffers from violence, discrimination, harassment, and exclusion and, as a result, experiences high rates of suicide, suicide attempts, homelessness, and mental and bodily harm. Black trans women and trans youth, in particular, are targeted.”

Although Rowling faced a lot of backlashes, even from Daniel Radcliffe and Emma Watson, the statement from Kerry Kennedy was a notable event.

She issued her own statement stating, “I am deeply saddened that RFKHR has felt compelled to adopt this stance, but no award or honor, no matter my admiration for the person for whom it was named, means so much to me that I would forfeit the right to follow the dictates of my own conscience.”

She further added, “I’ve been particularly struck by the stories of brave de-transitioned young women who’ve risked the opprobrium of activists by speaking up about a movement they say has harmed them.  After hearing personally from some of these women, and from such a wide range of professionals, I’ve been forced to the unhappy conclusion that an ethical and medical scandal is brewing.”

She maintained her stance that seemingly equated being a transgender to having Gender Dysphoria, by adding, “Like the vast majority of the people who’ve written to me, I feel nothing but sympathy towards those with gender dysphoria, and agree with the clinicians and therapists who’ve got in touch who want to see a proper exploration of the factors that lead to it.”