Who is to blame for Aamir Liaquat’s death? 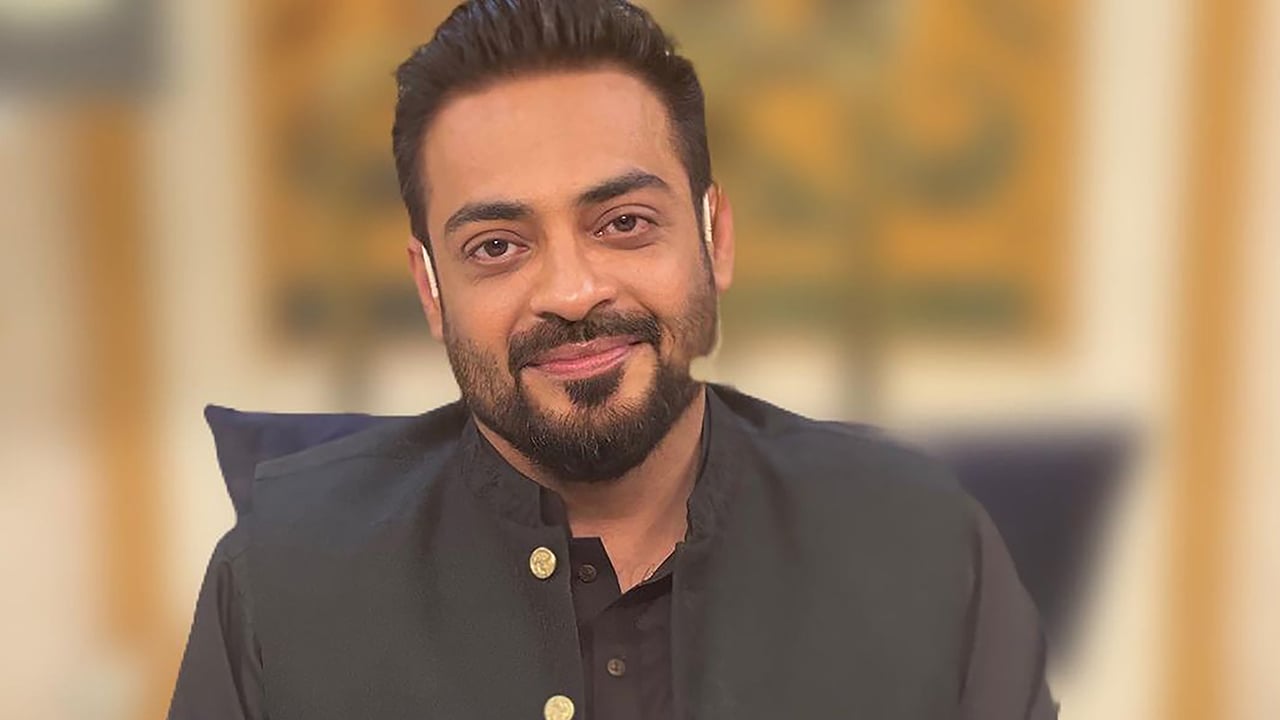 KARACHI: The nation sits in shock as news broke earlier today that Aamir Liaquat has passed away. Liaquat had always remained a controversial figure over the years, more so recently after he got married and ended up in a bitter divorce from his 18-year-old wife Dania Shah. For many, the televangelist became the poster boy for all that was wrong with Pakistani men and so the question that they did not have an answer to was : How does one react to the death of Aamir Liaquat? Even more so was the question: Who do we blame for his death?

In the months leading to his death, Aamir Liaquat was embroiled in a bitter divorce from his ex wife. 18-year-old Dania Shah became an internet sensation when news broke she married a man almost thrice her age. To make matters worse, she began posting intimate videos with her husband. But no more than four months into the marriage, she announced that she was divorcing Liaquat and made some serious allegations against him. Claims of abuse, drug use and videos that were labelled as revenge porn, all tarnished his already flaky reputation till the point he claimed he was leaving the country.

And so naturally, all eyes turned to Dania Shah when the news of Aamir Liaquat’s passing broke. Many were quick to blame the teenager for his death. They claimed that she had eaten him up from inside (whatever that may mean).

Amir liaquat was eaten from inside by this girl…💔💔Millions of ppls are also responsible in spreading his nudes… #amirliaquathussain #DaniaShah pic.twitter.com/SWK5wG42uB

While others claimed that Shah posting his videos online caused Liaquat to fall into a pit of depression that lead to his death. These claims come despite the fact the cause of death is undetermined.

Agree or not but #daniashah did wrong by posting his videos I think that’s the reason why he was depressed, by not being able to face world.
– Rest in peace #amirliaquat pic.twitter.com/Q8TcUezZzi

Others chose to drag Dania Shah’s name through the mud. In a matter of hours, the man everyone loved to hate suddenly was absolved of his sins by the social media judge and jury and a new target was identified.

But what the people accusing Dania Shah for the death of Aamir Liaquat do not realize is that they are doing to Dania what they did to Aamir Liaquat and that is bullying. We ridicule, shame and troll someone for as long as they can. And if tragedy strikes, we turn the person into a hero. The person whose pictures were turned into memes, who was laughed at, whose privacy was violated, suddenly becomes a man we will all miss.

More importantly, why is a woman to blame for the actions of a man? More specifically why are we blaming an 18-year-old who stepped out of a toxic marriage for the actions of a man who was thrice her age? Was Dania Shah justified in leaking the videos? No. But she cannot be blamed for all that Aamir Liaquat did leading up to his death. His actions were his and his alone.

not at all surprising that desis think a mans quality of life & death are solely the responsibility of the women around him. not his actions. not fraud. manipulations. exploitations. lies. twisting of religion. no everything is suddenly the fault of the under age girl he married

While one section of society is busy blaming women for the actions of a man, another portion is cruelly celebrating the death. Many trolls that believed Aamir Liaquat to be a stain on society have taken the opportunity to continue to ridicule him, dredge up his past misdemeanors and decide that he got what was coming to him. The online bullying and trolling shockingly continues after one passes away.

Have seen very unkind social media posts on #amirliaquat’s death. Neglected depression, stress, addiction to virality of one’s content, social media abuse/trolling, natural death etc etc there could be multiple reasons but least one can do is to be kind to people, dead or alive.

And so the answer to the question of who is to blame for the death of Aamir Liaquat is a simple one: no one and everyone. No one could have predicted that his end was near especially, not any of his wives. Yet, everyone who laughed at, mocked and sensationalized his shortcomings are to blame as well.