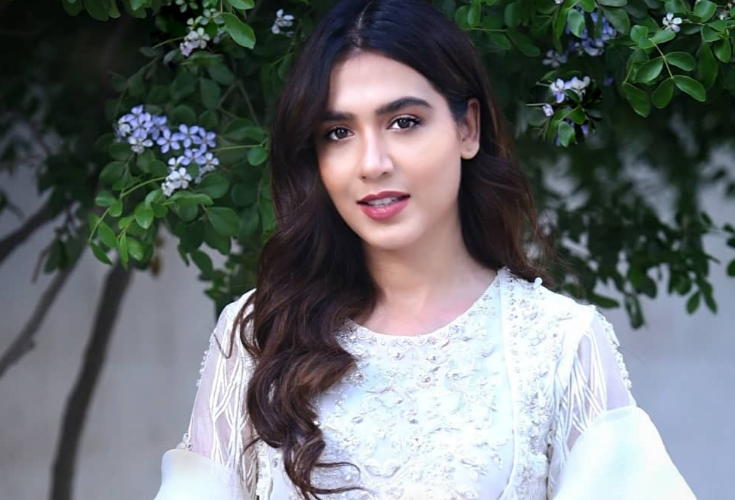 KARACHI: Laal Kabootar actress Mansha Pasha recently got engaged to activist and lawyer Jibran Nasir, causing a lot of activity on social media as fans and users could not stop adoring the videos that surfaced of  the two from the event.

After the news and videos reached wider audiences online, there were some comments that showed that not all people were as happy for the newly engaged couple. The comments seemingly were negatively directed towards Mansha, who tweeted about them as ‘troll comments’. She reposted a tweet by Muslim cleric Mufti Menk and expressed her sentiments.

This is esp true for me with regards to the troll comments on my some of my engagement photos. Assumptions made on my life, my choices, my previous relationships.
U cant justify cruelty by calling it "an opinion". Esp if its a worthless opinion. https://t.co/CI0918YlfM

The actress called out all the negative comments for what they were, suggesting the inaccuracy of some of them. Since Mufti Menk’s tweet was about fraudulent assumptions that people tend to make about those they don’t know much about, Mansha agreed with him as she said “This is esp true for me with regards to the troll comments on some of my engagement photos.”

The actress further compared the act of creating rumors and fake news an act of “cruelty” that one cannot justify by referring to it as an opinion. This phrase was directed to people who were piecing together information that was heard from “rumors, social media as well as assumptions and lies”.

Pakistani actress Armeena Khan tweeting in favour of Mansha by letting her know that she “looked like a queen” and sent positive energy her way.

You looked like a queen Mansha and your face reflected true happiness M.A and nobody can take those moments away from you. They hate because of empty hearts and minds. I’m just going to send you positive energy to fill your timeline with ❤️