Lawyer, activist allegedly attacked by a judge's VIP protocol for not giving way on the road 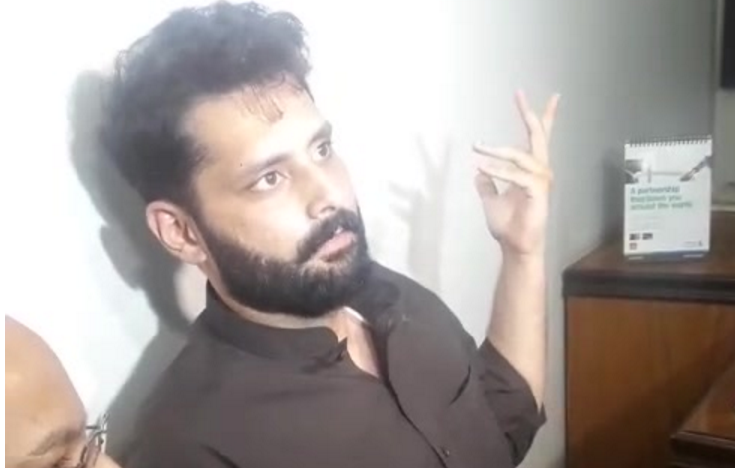 KARACHI: Lawyer and standing candidate for the upcoming general elections, Jibran Nasir has been taken into custody by the police for allegedly not giving way to a judge’s protocol on the road.

Nasir managed to make a video during his arrest, which can be viewed below:

The candidate, who is contesting from NA-247 and PS-111, shared another video, live from Frere Town Police Station, explaining the details of the way he was reprimanded by police protocol following a judge. Nasir claims he was slapped, beaten up, had his clothes ripped for not giving way to the VIP protocol.

We are here at Frere Police Station where Jibran Nasir, candidate for NA247 who was assaulted by a VIP's protocol for not giving them way on the road.

Nasir is still being held up at the Police Station.

This is a developing story and will be updated as more details come in.