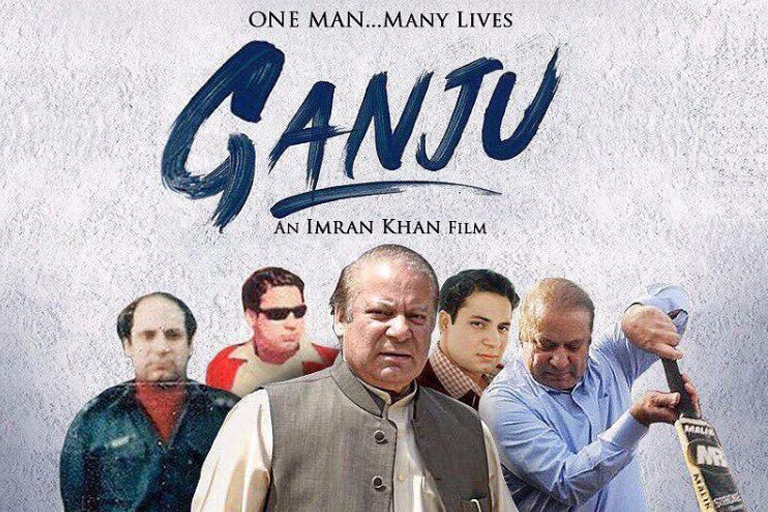 KARACHI: In a landmark verdict, former prime minister Nawaz Sharif has been sentenced to 10-year imprisonment by the accountability court in the Avenfield reference case. His daughter, Maryam Nawaz, and son-in-law, Capt Safdar, have also been sentenced to seven years and one year, respectively. Nawaz was convicted under Section 9(a)(5) of the National Accountability Bureau (NAB) ordinance, while Maryam violated Section 9(a)(12). As a result, there Avenfield properties will be confiscated, as per orders of the court, and the duo will be deemed ineligible from contesting the upcoming elections.

1. Some considered this verdict a win for Pakistan

All the criticism on Imran Khan aside, I don’t fucking care. He promised us that he’ll make Nawaz and family pay for their crimes and he bloody well delivered it!
#AvenfieldReference

Dear World,
Yes.. Believe it.
This is Pakistan ❤
A corrupt Prime Minister was disqualified, and has just been sentenced to 10 yrs in prison with a fine and an order to confiscate his assets.
We are on a rise and so ready to welcome our new PM. Imran Khan 💕#AvenfieldReference

2. There were endless jokes and memes about it, because humour is how Pakistanis cope

General Musharraf and General Kayani laughing in their penthouses some where in Dubai and Australia after #AvenfieldReference verdict.

Let us hope, Nawaz Sharif, #MaryamNawaz and PMLN have finally gotten the answer to your rhetoric of "Mujhe Kyun Nikala". #AvenfieldReference

3. Some called out the timing of the verdict

We are all for accountability but this for sure is pre-poll rigging. Widespread corruption is a systemic issue, which can never be addressed through selective accountability. The entire state apparatus needs to be democratized. #NawazSharif #MaryamNawaz #AvenfieldReference

But I'll say what I've said before.
Everyone must be held accountable: tycoons, govt officials, faujis, judges, celebrities.

Anyone who's a tax evader. Anyone who amasses wealth through illegal means.
Anyone who robs national treasury.
Sab ka hisaab

4. While others expressed grief

The 'civilians' dont stand a chance tbh in this country.

What are your thoughts?