The plight of Baloch women 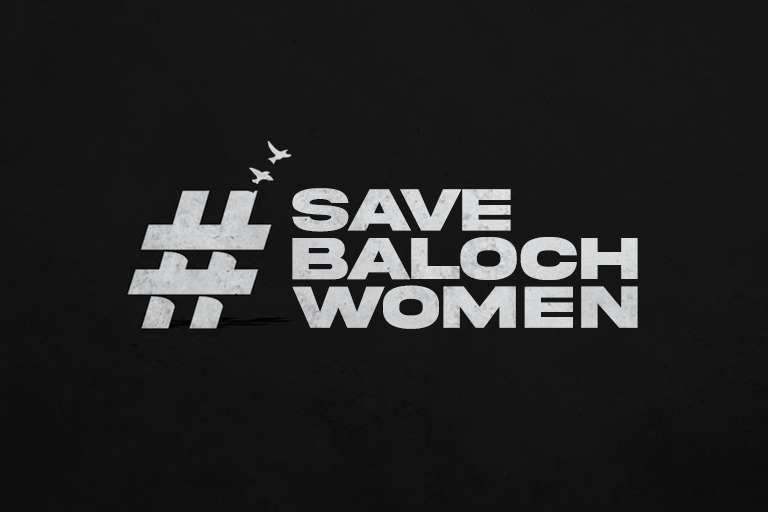 KARACHI: The blame game is a dangerous one that is often played. One person in the wrong drags everyone down with them, innocent or otherwise. That is exactly what is happening with the women of Balochistan. An attack by one woman has led to a domino effect of a crackdown of Baloch women in the name of national security.

Balochistan, the largest province of the country, is known to be neglected and under developed, despite the fact that it has the largest mineral and energy resources. This, in turn, has led to several grievances against the government. In more recent times, the grievances have begun to include military’s handling of unrest in the region and as a result, several separatist groups began to form, including the Balochistan Liberation Army (BLA), the Baloch Republican Army (BRA) and the Baloch Liberation Front (BLF). But what do these separatist groups have against the Chinese and why did they make them the target of their attack?

The suicide attack on 26th April, 2022, by a Baloch separatist outside the Confucius Institute of the Karachi University killed four people, including three Chinese staff and their Pakistani driver. The group behind the attack claimed that China was in the forefront of the exploitation of the province’s resources and was complicit in the neglect of the Balochis.

The BLA had claimed responsibility for the attack and said that the female bomber, Shari Baloch, was just one of many female soldiers ready for battle. And that was all it took for the plight of women of Balochistan to begin.

After the attack on Karachi University, the Counter Terrorism Department (CTD) began an intensive crackdown on the Balochis. On Balochi women, in particular. It started with Noor Jan Baloch. Earlier this week, the 40-year-old Baloch woman was detained from her house in Kech at 2 am. The police claimed she was affiliated with the BLA and was planning an attack on Chinese national and claimed they recovered a cache of weapons from her.

Son of Baloch woman #NoorjanBaloch is holding the play-card written with words “Release my Mother”. Noorjan Baloch has been forcibly abducted by security Forces from her home. #SaveBalochWomen pic.twitter.com/OZwXHfRH7J

However, the people of Balochistan were not convinced. For years, innocent Balochis have been illegally detained for allegedly being domestic terrorists but there is no proof. As a result of Noor Jan’s abduction, there was a sit-in protest staged until her safe return was guaranteed. A shutter down strike was also enforced. But to no effect.

Or rather, to the opposite attack. This week, another Baloch woman was illegally detained. Habiba Pir Jaan is a poet and has somehow been linked to organized terror plots. Like Noor, she was illegally detained from her house at 4 am. As per her daughter, the police claimed that there was a robber on the roof of their house who asked to come inside. Instead, they began questioning Habiba and then dragged her away saying she would be back soon. She still has not returned.

For Pakistan, where there is political instability, that opens the floodgates for things to go from bad to worse. And in the midst of that are the women of Balochistan. If they are not being picked up by the forces, their sons and husbands are. The women are resilient not because they want to be but because they have been forced to be.