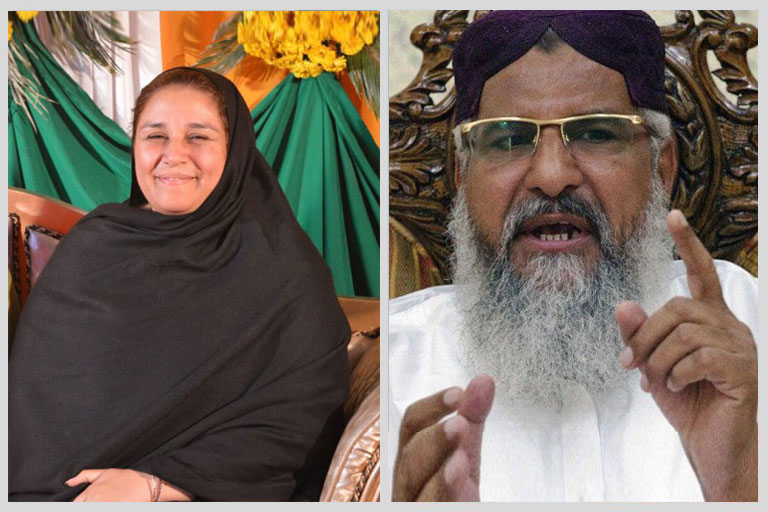 Ghulam Bibi Bharwana has thus far managed to bag 91,434 votes, whereas Ludhianvi received 68,616 votes in an area which is considered a stronghold of ASWJ. The party, known as a violent, sectarian group, has traditionally dominated Jhang, where it for formed, with only a few political figures challenging them in previous elections.

As the results started pouring in, many took to twitter to congratulate follows and the general public on this win.

Read: Can a Bhai still defeat Imran Khan in Karachi?

ASWJ leader Muhammad Ahmad ludhianvi (former Sipah e Sahaba) was defeated by a women that too in his strong hold. What an irony. Respect for Ghulam BiBi bharwana (PTI). Libtards need to have a look.

Ludhianvi was recently taken off from the fourth schedule, a list of people who have links with terrorist networks. The ban on his party, ASWJ, was lifted just a day after Pakistan was put on FATF’s grey list.