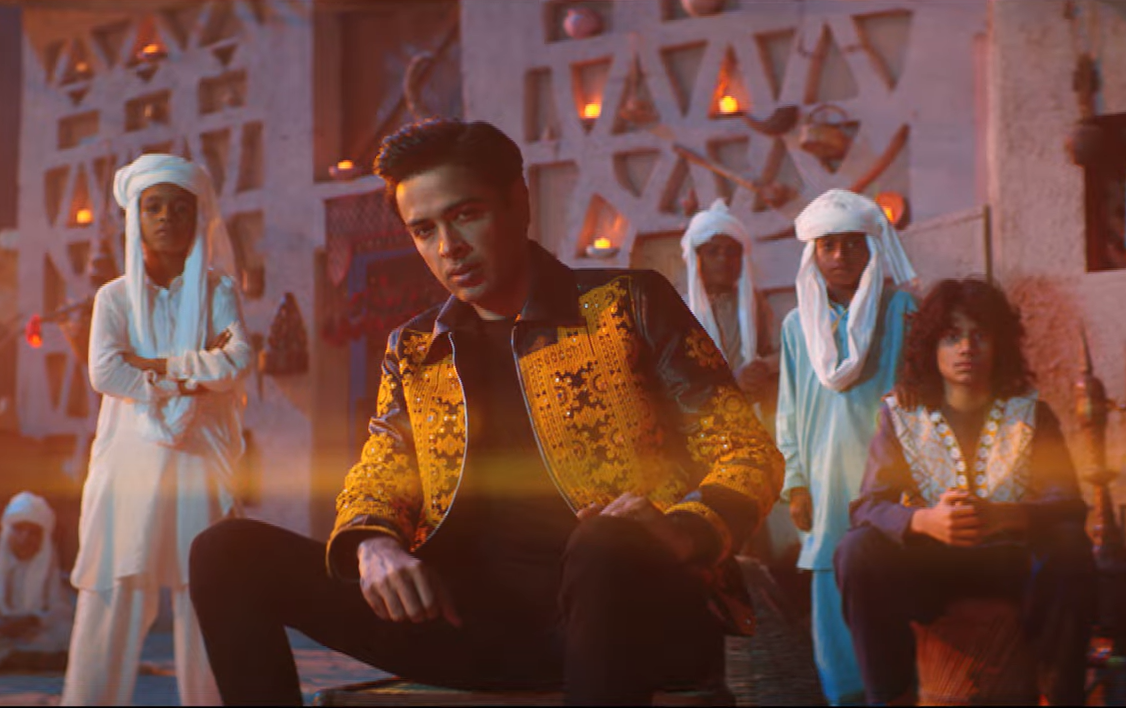 KARACHI: If there is one major lesson we learnt from the likes of Coke Studio season 14, it is that music transcends languages. A major highlight of the season was the spotlight on various regional languages. Now, Shehzad Roy is here to strengthen that concept with his new song called Wajah. The song is an ode to the often overlooked province of Balochistan and is so catchy, you are hooked from the very first listen!

For years, Balochistan has been the most overlooked part of the country. Wrecked by political turmoil and instability, the culture, language and its people do not get the recognition they deserve. However, who better than Shehzad Roy to turn the tide and that too with a new song which promises to “finish off the reason why you (Balochistani people) are angry with us.”

Wajah features various artists including Raisa Raisani, Naeem Dilpul and Wasu Khan, all from different parts of Balochistan, each of whom add their own element to the song. Set against the beautiful landscapes of the province, including Kund Malir, the singers and crew in the video can be seen wearing clothes that represent the culture of the province. To add to the inclusivity are the various Balochi dances that have been included in the video as well. And wrapped beautifully in everything Balochi, is a message of hope and an olive branch being extended in the name of unity.

Shehzad Roy has outdone himself with his new song but that comes as no surprise because he always manages to wow his fans with his work!