An initiative to support the inclusion of women in the Government sector in Balochistan has been approved. 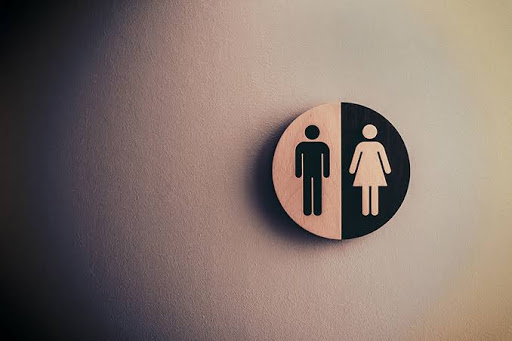 KARACHI: The Governance and Policy Project Balochistan’s initiative to bridge the gender gap in Balochistan and encourage gender equality, especially in the government sector, has been approved. It has also been granted financial assistance from the Multi-Donor Trust Fund (MDTF) which is overlooked by the World Bank and will be implemented by the Planning & Development Department of the government of Balochistan. The initiative has been taken in order to achieve the Sustainable Development Goals and is being implemented under the title “Gender Mainstreaming for the Implementation of Gender Equality and Women Empowerment Policy (2020-24)” and the “Balochistan Protection Against Harassment of Women at Workplace Act, 2016.”

The direct beneficiaries of the initiative include the Government of Balochistan, the Woman Development Department, and the Provincial Ombudsperson on Anti-Harassment at Workplace Balochistan. The departments will work on conducting a gender-based analysis of the government departments and will also work on a women empowerment baseline survey in the province in order to better understand the political and socio-economic standing and status of women in Balochistan. The grant also includes training and workshops on gender-responsive budgeting as well as developing links between the government and the local academia so that the academia can carry out the baseline survey.

A major focal point of the initiative is to be able to tackle harassment in the workplace. The plan to tackle this issue includes hiring a counselor and psychiatrist on a need basis to provide an urgent response for the survivors, proper training on how to handle harassment complaints, developing a proper system where complaints can be lodged and proper follow-ups can be conducted, organizing province-wide conferences on tackling harassment as well as raising public awareness, especially in public universities. All of this will be done in both Urdu as well as the native language to be able to reach to a larger audience.

The initiative is a welcome step especially in Balochistan where gender equality is an issue that needs serious attention.