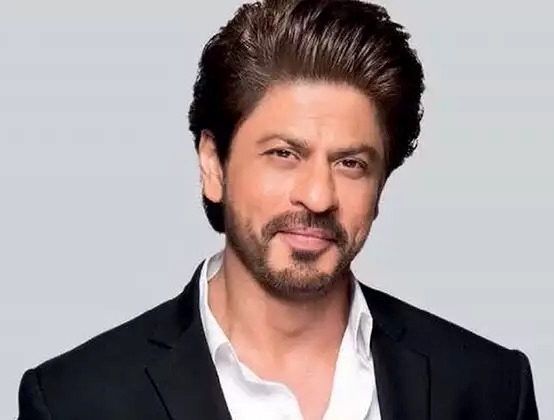 KARACHI: Shahrukh Khan is known as the King of Bollywood for ruling the cinema screen for years at stretch. However, the man is more than just an actor. Simultaneously owning a production house, Red Chillies Entertainment, and the company The Knight Riders Group (KRG), Khan loves playing multiple hats. With his aim to make a mark in whatever he does, Shahrukh Khan is now ready to build a cricket stadium in the Greater Los Angeles area of the United States. It is true that the country does not even play cricket but can anyone stop Khan’s ambitions?

KRG which owns the Indian Premiere League cricket team, Kolkata Knight Riders, has teamed up with USA’s Major League Cricket T20 (MLC) and the City of Irvine in South Carolina to build what has been labelled as a ‘world class cricket stadium’. According to reports, the stadium will be built on a land of 15 acres at the Great Park in Irvine and have a seating capacity of 10,000 people.

“Our investment in MLC in America is based on our belief in the exciting future of cricket in the USA and is well-aligned to our strategy of establishing Knight Riders as a global brand in T20 cricket. Plans to build a world-class cricket stadium in the greater Los Angeles area is exciting for us and MLC. This will no doubt have a transformational impact for cricket in one of the world’s most iconic metropolitan destinations,” Shahrukh Khan shared in a statement.

On the acting front, Khan has at least two films lined up for the coming year, namely Pathaan and Dunki.