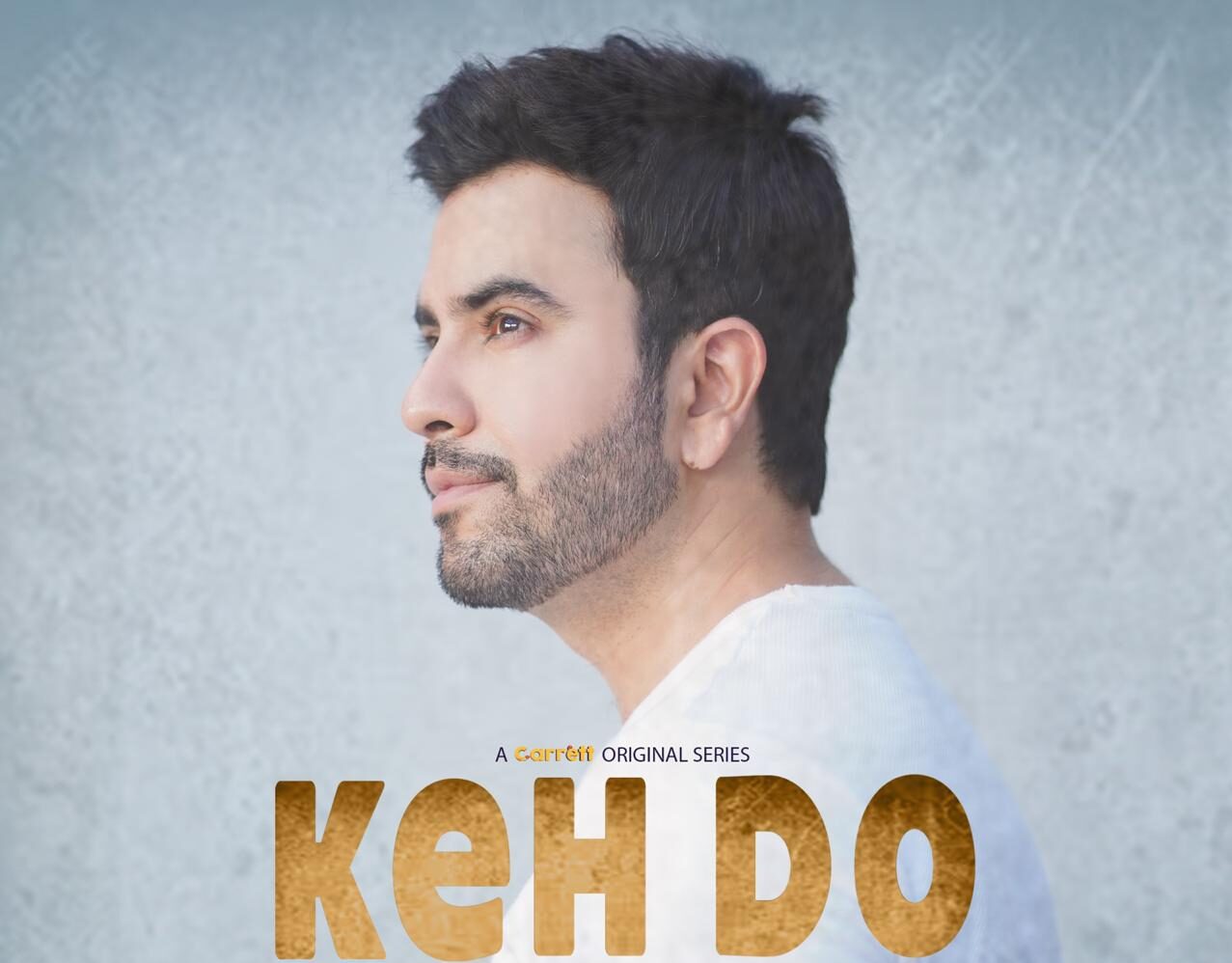 Khan took to Instagram to share the exciting news and wrote, “Thrilled to announce that Keh Do won the Zee5 Global Content Festival.” He took the opportunity to explain just how much the series meant to him, and how much he put into it, “The content that we created was not just content but something that came straight from my heart and a voice that came from me and within me.” Keh Do was written and directed in the midst of the pandemic. It came at a time when nothing seemed right and audiences were in dire need of something motivational. And it proved to be just that!

Junaid Khan called Keh Do magical and also thanked his team for making it such a huge success, “Really proud of the entire team who put their hearts, mind and soul into Keh Do and turned it into something magical.” He also congratulated the other winners in the catergory.