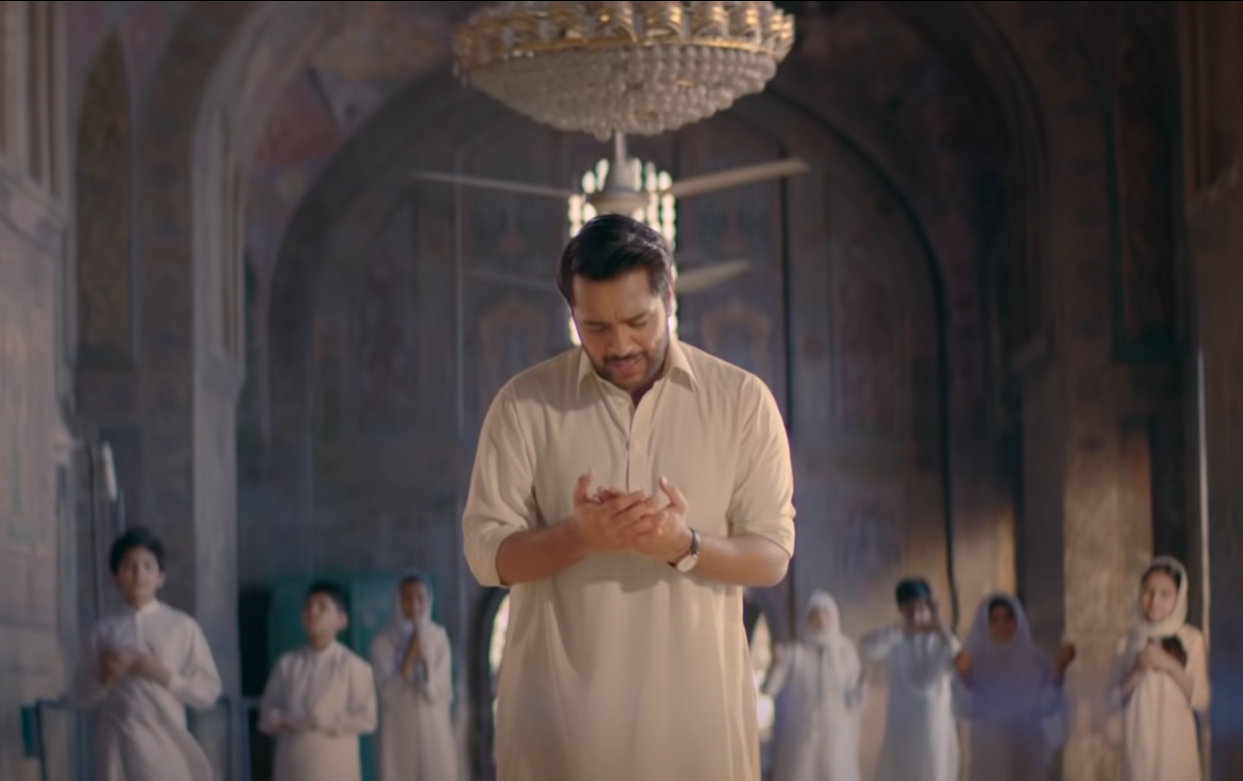 KARACHI: Asim Azhar continues to be amongst those Pakistani artists who are unstoppable. Fairly younger than other singers in the industry, Azhar has made a name for himself gradually and now has some of the most dedicated fans. Through his concerts, songs, and even dramas, the young artist continues to expand his horizons and give audiences something new to experience. Asim Azhar seems to have had the same agenda when he released a naat this Ramzan.

Titled ‘Durood O’ Salaam’, the tribute to the Holy Prophet is a compilation of some of Asim Azhar’s favourite naats. “A compilation of some of my favourite Durood O’ Salam that I grew up listening to from my grandmother & mother – presented to you with love of the Almighty and our Holy Prophet (SAW),” wrote Azhar in his caption. Included in the list of his favourite Durood are ‘Mustafa Jaan-e-Rehmat’, ‘Maula Ya Salli Wasallim’ and ‘Ya Nabi Salam Alaika’.

To no surprise, only four days into its release, the naat by Asim Azhar is trending on number 1 in music on Youtube. While Azhar’s vocals are soothing to the ears, the visuals are equally heartwarming. With a simple colour scheme of majorly black and white, the video paves the way for the Durood to take centre stage, instead of trying to distract audiences with the visuals. Accompanying Azhar in the chorus are a bunch of adorable children dressed in white shalwar kameez and added dupattas for girls.

Looking at the children recite the Durood with pure joy and love in their hearts takes us back to our own childhoods. Most of us grew up listening to the likes of Maula Ya Salli Wassalim and memorizes the naat without even realizing it. Ramzan is a month that makes Muslims around the world feel closer to Allah and His Prophet. Tributes like Azhar’s only bring more warmth into the hearts of his listeners.

A similar compilation for Ramzan was put together by Atif Aslam last year titled ‘Salam-e-Aijazana’.