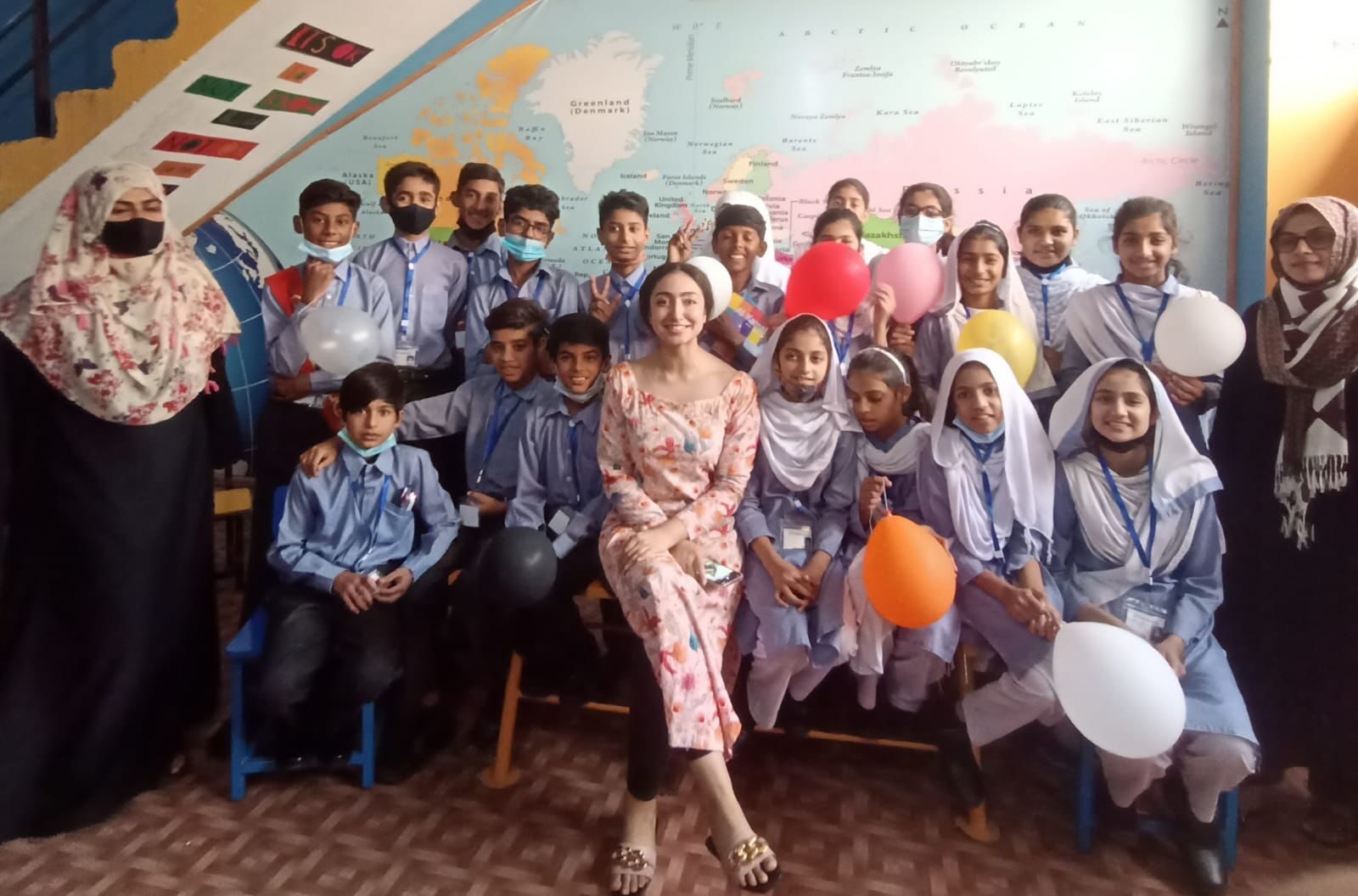 KARACHI: Just like most things in Pakistan, our education system is black and white. There are three prominent fields you can choose from: Business, Medicine or Liberal Arts. And within those three divisions is a further sub-division based on gender. When a girl is born in Pakistan, every decision that is made for her has one focal point: marriage. And so, what good will studying science do for a girl when she has to get married? Female scientists? In Pakistan? Unheard of.

The stigma surrounding Science isn’t just for girls though. Unless you equate Science with Medicine, not many people are able to grasp the role Science has in our lives. With most of our population being underprivileged, another misconception that stems is that only rich people have the luxury to be able to experiment. And that’s where Science Fuse stepped in and began what can only be described as ground breaking efforts to reintroduce the importance of Science into our society and clear away misconceptions that have been created about the field as a whole. 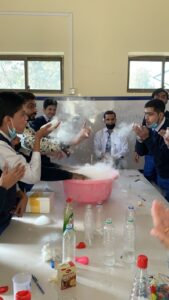 Science Fuse is the brainchild of CEO Lala Rukh. She studied Biotechnology at The Norwegian University of Life Sciences and worked at a social enterprise where they were making efforts to encourage children to gravitate towards sciences. This was when she realized that the same gap exists in Pakistan as well. She recalls that despite growing up in a privileged environment and attending private school, the extent of learning Science was restricted to being able to label a Bunsen Burner. From her time in Norway and also after working in a science museum in London, she learnt that Science can be made interesting and hands on and can be connected to our everyday lives. Lala Rukh wanted to bring the same joy to Pakistan.

Science Fuse’s focus is on “informal science education” which goes beyond textbook learning. They aim to introduce how science is all around us, in every sphere of our lives. “When you look at honey bees or when you’re cooking or when the seasons change, all that is Science,” says Imama Owaisi, Senior Project Manager at Science Fuse. “Science is not just a subject, it’s your ticket to understanding the universe.” Science Fuse wants to instill the idea that Science isn’t something that can be explained by drawing a model on a chart paper but rather is experiment based, with materials all around us. 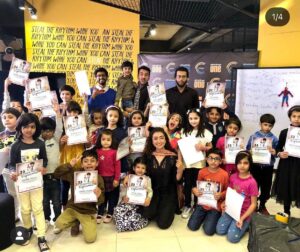 Science Fuse set out to change the way we treat science as a subject, to make it less daunting and more fascinating. While they have approached private schools, their focus has mostly been on government schools. The Science Fuse team talked about how it’s not that children from these schools aren’t curious about science, it’s just that they don’t know about it. Science Fuse wants to introduce Science to these children to open up their minds.

They began their workshops in a charity run school in Neelum Colony and went on from there. Imama shared how over the course of the workshops, children’s perspective about Science changed drastically. It takes just eight weeks for kids to acknowledge that they might actually be scientists carrying out successful experiments with everyday materials. Can you imagine all that they would be able to achieve if they had twelve years worth of knowledge? 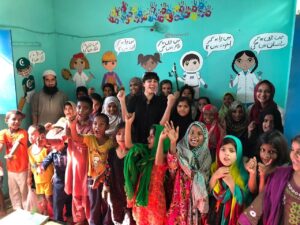 Science Fuse also wants to bridge the gender gap when it comes to Science. There is an inherent belief that men are more capable in the field of Science than woman are. Added to that belief is the belief that Science is male dominated, there are long hours and women cannot manage balance between having a career and having a family.

For one year, Science Fuse worked in an all girls school in Khuzdar, Balochistan. During that time they began writing stories about remarkable women in STEM from all over the world and sending it to the school so girls could be taught about these women. The idea was to prove that women are capable of doing great work in the field of Science, of breaking through the gender barrier. The team was so determined that not even COVID lockdowns stopped them.

Despite the fact that most of the communication was through WhatsApp, it had a lasting impact. Girls began to dress up like the women in the stories and started relating themselves to those women. Science Fuse would also send them videos of how to carry out experiments with inexpensive everyday items and the impact was great. The girls would save their pocket money to buy the items and then try the experiments out at home. Parents could finally envision the unbelievable.

Eventually, ten more schools from the area joined in and understanding of Science began to spread in the most unlikely of places. At the forefront were students of that one school in Khuzdar. Science Fuse used the model from Khuzdar and replicated it across the country, in Skardu, Larkana, small villages in Punjab, and Lyari.

Speaking of the pandemic, the Science Fuse team explained the silver lining they found. With everything happening online via video links, they were able to reach more areas than they thought they could. They didn’t have to worry about funding or travel costs since everything was all digital. Moreover, since the experiments were happening over videos, parents were also able to join in and see what was going on. It became a family activity of sorts and created a stronger understanding. 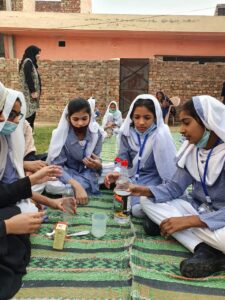 Sitting through their class at the Deaf Reach School as a 26-year-old, I was fascinated. Not just with the experiments but by the team as well. They enjoyed themselves just as much as the kids did. Communication barriers didn’t seem to exist. We all shared the same shock, disbelief and amazement as experiments were carried out. Science Fuse is a ray of hope in changing the way we treat education in Pakistan and we wish them all the best!

You can visit the Science Fuse website for more details: https://sciencefuse.com/