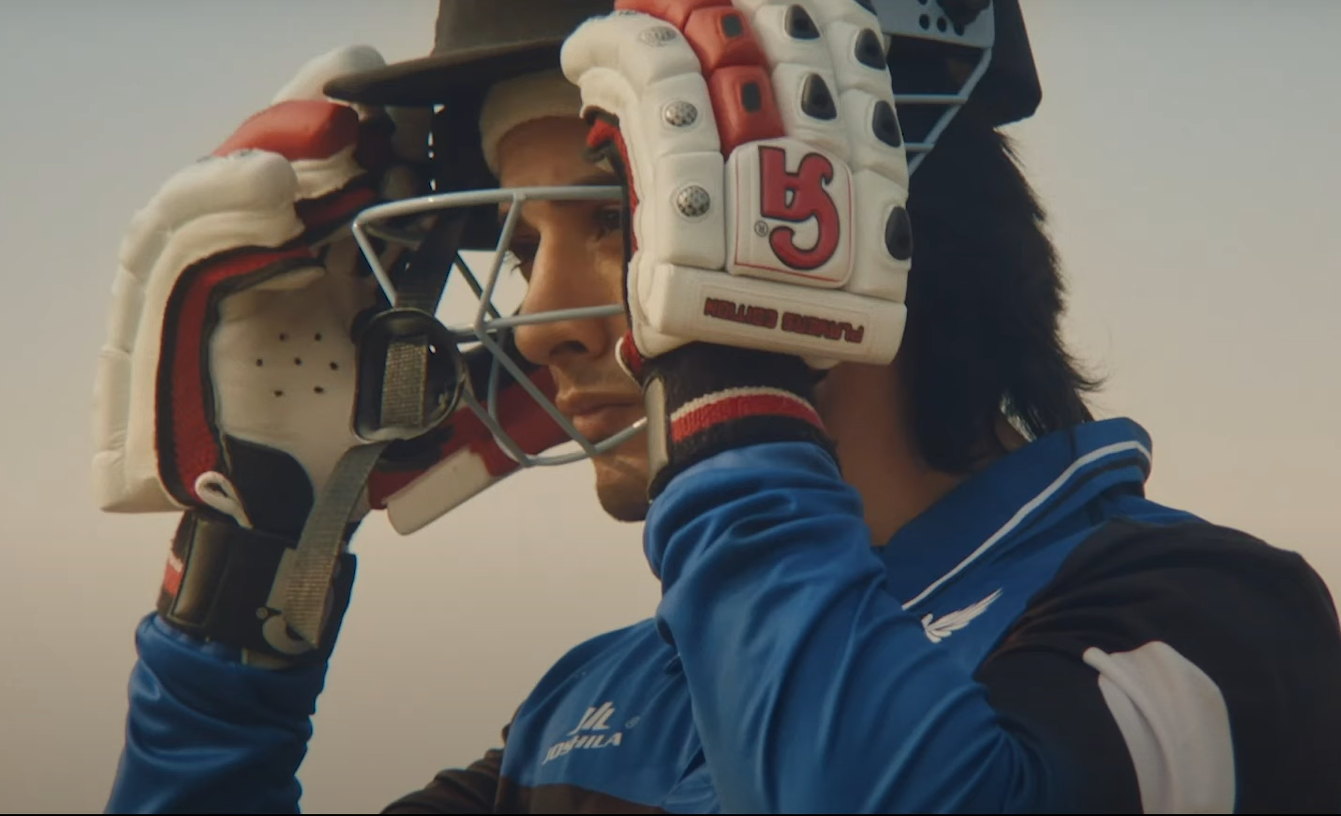 KARACHI: It’s been a while since Mahira Khan announced that she was going to make her debut as producer with Baarwan Khiladi. Since then, fans have been anxiously waiting for updates. To the excitement of many, the trailer for Baarwan Khiladi is finally here. Here is how we feel about it!

The sports centric web series written by Shahid Dogar and directed by Adnan Sarwar follows the story of a Pakistani cricket team as it struggles with unexpected changes when their star player drops out of the team. In the quest to prove that the team wasn’t dependent on one player, the coach sets out to find the next rising star. That is when we get our introduction to Daniyal Zafar – a street cricketer. Zafar’s character is a breath of fresh air; he’s confident yet humble and his excitement for being recognized for his cricketing skills is contagious.

A post shared by Danyal Zafar AKA Danny Zee (@danyalzee)

But there’s no plot without drama and we are introduced to Shahveer Jafry’s character. Rich and entitled, he tries to buy his place on the team. And so the story begins. Both new team mates butt heads and class differences lead to even more drama. Will they be able to put aside their differences or will the team suffer as a consequence of their rivalry?

The trailer for Barwaan Khiladi promises to tell the tale of friendship, love, struggle and heartache. The series has new faces to look forward to, and an impressive cast that includes Kinza Hashmi, Sarmad Khoosat, Mira Sethi and even Fawad Khan. The dialogues are impressionable and so is the soundtrack. And with cricket being at the center of the plot, nothing can be more exciting. 5th March couldn’t come sooner!