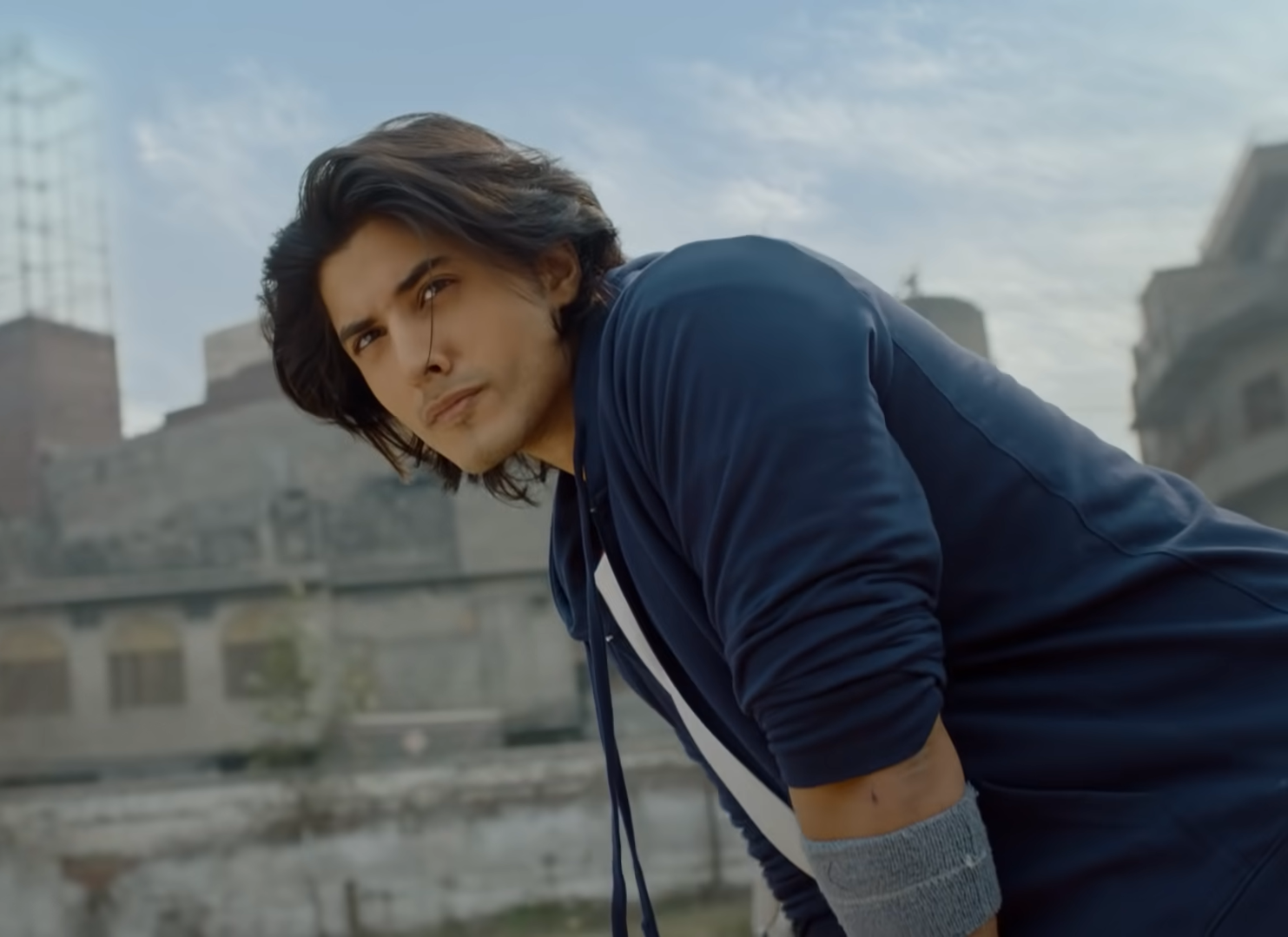 KARACHI: Not long ago, Pakistanis were met with the exciting news of Mahira Khan venturing into production with web series Baarwan Khiladi. While nothing more than a few posters and a couple of cast members including Danyal Zafar and Shahveer Jafry were revealed, Baarwan Khiladi has now released its first official trailer.

While the teaser is barely one minute long, it gives away some important details. For example, most of the cast is introduced in the clip including some of the audiences’ favourites such as Sarmad Khoosat, Mira Sethi, Kinza Hashmi and Saba Faisal.

Previous posters and the teaser reveal Danyal Zafar (as Akbar) and Shahveer Jafry (as Jahangir) playing for a cricket team named Shaheen Eleven. From the looks of it, the two seem to be rivals when it comes to their profession. A lovestory is also hinted at between Zafar and Kinza Hashmi.

The web series is being directed by Adnan Sarwar. “Barwaan Khiladi is the first project I have directed which I did not produce myself and I couldn’t have asked for better producers than Mahira and Nina,” Adnan Sarwar shared with Cutacut earlier. “We had a great story to tell and an absolutely incredible cast to help us tell it. I believe we have made something special and I can’t wait to share it with the rest of the world on Tapmad TV.”

While fans wait for more details and an official trailer, Baarwan Khiladi is expected to release on Tapmad TV soon and might be an exciting new addition to local content through its unique storyline.